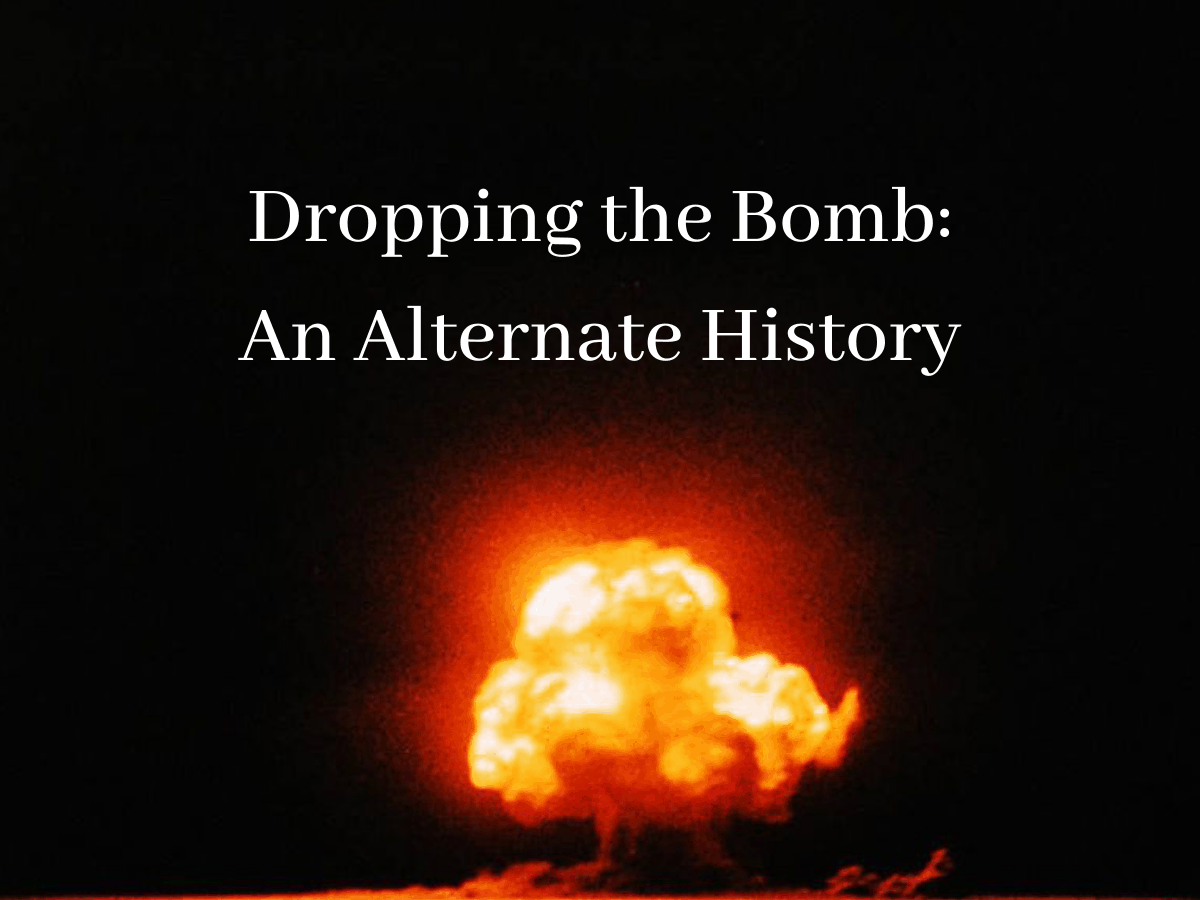 Amidst the throws of World War II, the US lost its strongest leader and commander in chief. Had Franklin Delano Roosevelt been able to see the war through until its end, there may have been several key differences in history, most notably whether or not FDR would have decided to drop the atomic bombs on Japan as President Truman did.

This event was clearly a historical turning point, not only in the hundreds of thousand of Japanese lives that were lost but also when considering the larger impacts that using weapons of mass destruction had on the growing Cold War tensions between the US and USSR following WWII. The decision not to use the nuclear bomb would have had huge, long-lasting impacts on the trajectory of Twentieth Century history. What would have happened if FDR had not died in his fourth term as president?

5 Replies to “Dropping the Bomb: An Alternate History”