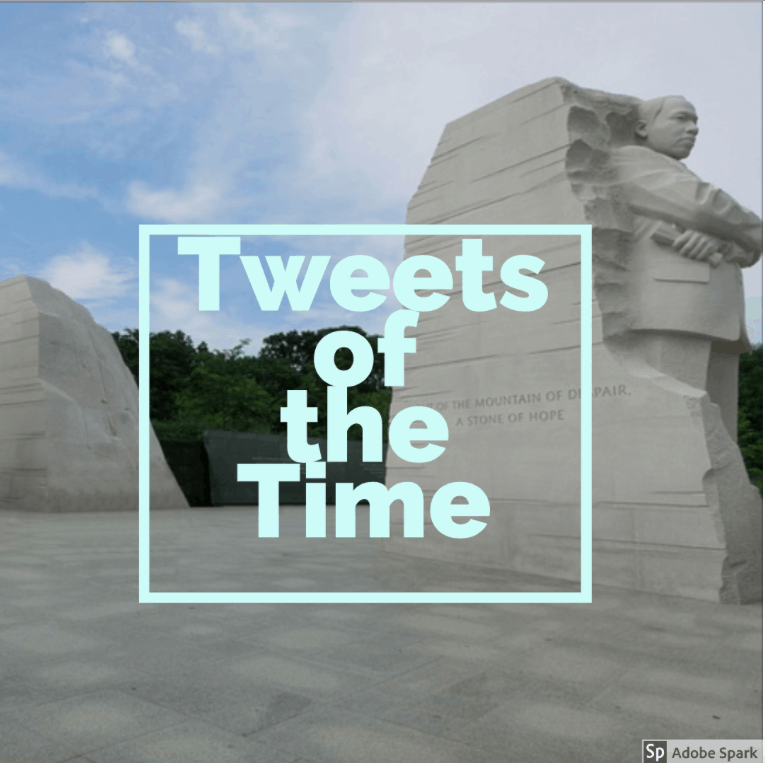 This lesson is more of a review lesson and done towards the end of a unit or could be done as a final project for a unit. In this lesson, students will each be assigned a historical figure that was influential during the Civil Rights Movement. For lack of time in this specific lesson, students will also get a paragraph of information about their person as a refresher of what they learned. They will then take the information they learned over the course of the unit and make 10 tweets from the perspective of their historical figure. Students will have some time to do a bit more research (or look in their notes) to remember more information about their historical figure. Once students have completed their 10 tweets on the Padlet file below, each student will share of their favorite tweets and explain why they thought that their historical figure would have tweeted that if there was social media during their lifetime.

This lesson can be used in all grades. I have witnessed it being used it in middle school and high school classrooms and seen students more engaged in the work, since it combines something else they are very interested in, social media. While there are many variations to this, Padlet might be more useful in a junior or senior high school classroom or even a college class. The only thing with Padlet is that you might want to be able to filter through the tweets before projecting them, in case some students get post things that are not necessary. Another way to modify this lesson might be to find or make a template of a tweeter feed and print it out for students to write their tweets out. Students are allowed and encouraged to use their notes and do more research to find more information on their historical figure to make their tweets more accurate as well.

For my lesson study presentation, I will be introducing a portion of a Social Security lesson from Historical Thinking Matters (http://historicalthinkingmatters.org/ ). Students will do an icebreaker in the form of a drawing analysis, and subsequent pair share, on a publication poster which was distributed in 1936 and 1937 by the Social Security Board. (loc.gov/pictures/resource/ppmsca.07216/ ) The lesson allows social studies students to experience close reading of both the poster, and an excerpt from a NAACP representative’s speech at a 1935 Congressional committee hearing. From these documents, students consider those initially left out as beneficiaries of the Social Security framework. Students will also watch a brief video and listen to a historical analysis. We will conclude with a brief take-away exit ticket. 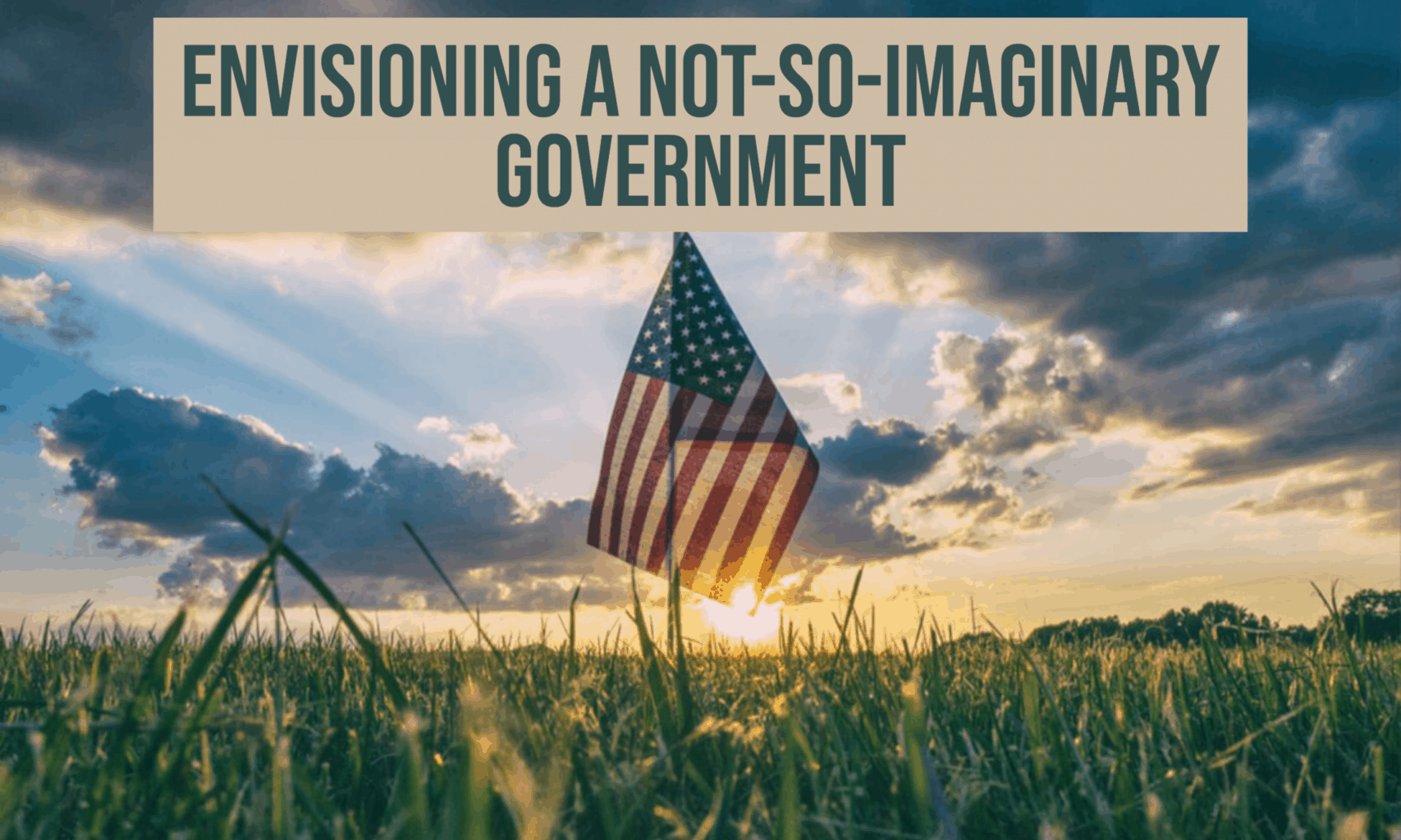 This lesson is meant to be an introduction to a unit centered around early America, specifically federalism and anti-federalism. I will start the lesson by asking the class to imagine that we as a group just settled a new country where we need to establish a government. Then, I will introduce the two possible “sides” students can take when they construct their opinions on what type of government would be most beneficial to our new country (not mentioning specifically that these “sides” reflect the views of the federalists and anti-federalists). Students will then choose sides, develop two groups based on the side they chose, and have a debate with one another on why they decided their form of government would work the best with the teacher serving as a moderator. At the end of the lesson, I will reveal which groups’ views – either federalist or anti-federalist – the students were defending.

I developed this lesson keeping in mind the students I have in my 8th grade social studies classroom. I believe this lesson has students interact with history through taking roles that reflect the sentiments of early Americans (even if they don’t know that until the end of the lesson). Since students can choose their own side to defend, they can see how their opinions may have been reflected by Americans in the late 18th century. This also gives students an opportunity to express their viewpoints and defend their stance from the opposing side, which can give students a deeper understanding of how a decision like what form of government is best for a developing country is made. This is mainly meant to be a student-led lesson (since most of the time will be dedicated to students talking in their groups and debating among one another) with minimal interference from the teacher. This puts the students in charge of their own learning rather than relying on the teacher for “the right answer.”

Keeping that in mind, the only direct resource I will be using in this lesson is a short Google Slides presentation meant to introduce the activity of developing a form of government for our “imaginary” country and describing the viewpoints of side A and side B (one representing the view of the federalists, the other the anti-federalists).