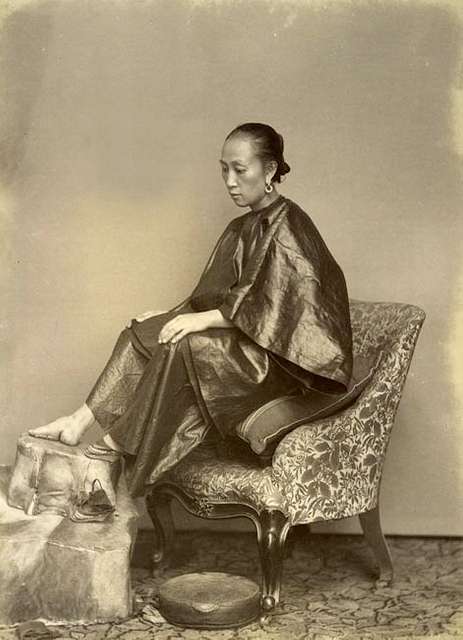 Target audience/setting: The target audience for this lesson is my 12th grade 20th Century History class. The unit this lesson comes from is about Mao’s domestic policy after taking control of the People’s Republic of China (PRC). Students will need to have an understanding of the rise of Communism in China and some information about how Mao Zedong rose to prominence and consolidated power. This lesson could also be used in a class concerning women in history.

Content: The content of this lesson provides background information on the role of women in China prior to the PRC, focusing on some of the misogynistic and repressive policies and laws which governed the lives of women. It then provides information for how Mao’s policies changed the lives of women, and asks students to examine some final questions about how these policies improved the lives of women, and how they still may have been room for more improvement. This content is usually something that is not addressed, or breezed over quickly in history classrooms. By examining the perspective of a marginalized society, but also one which makes a huge percent of the population of China, we can gain more knowledge about how Mao was able to consolidate power and gain the support of the people of China, and why to this day he is still loved. Students will be able to articulate how the role of women changed in China after 1949 and how this shifting role was a portion of a larger societal change as China became a Communist country. 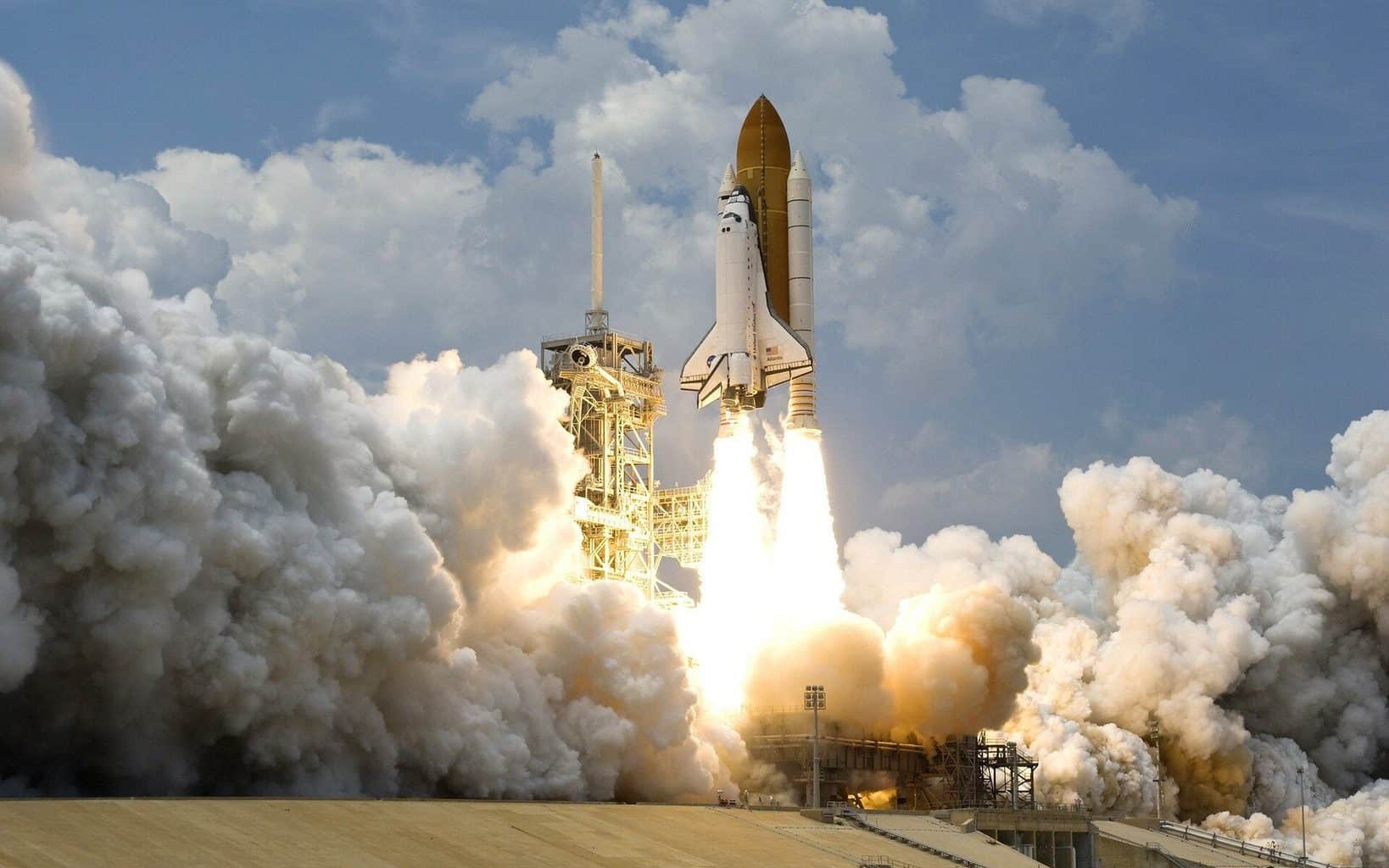 Target Audience:
The target audience for this would be a high school or college US History class, particularly one that covered the 1900s. Ideally, if this was a high school course, it would be used on APUSH students, as they may have a more solid understanding of Cold War politics.

Content:
In general, the target audience would need to acquire some kind of understanding of Cold War politics, as well as the general rivalry that the United States and Russia have had since. In this case, there will be a short article provided as a means to brush up on the main points. This particular lesson would work well right after discussing both the moon landing and Sputnik. This would allow the students to see a bit of the rivalry between the US and Russia play out in the form of the “Space Race.” The “Space Race”, of course, being a period in time where these two led the charge worldwide to see who could do everything from launching satellites, putting living creatures in space, putting humans in space, and finally – putting a man on the moon. This was no small feat, and understanding how many failed attempts went into each of these missions would only create a better experience for the students completing this activity. Likewise, allowing the students to learn about Sputnik and Apollo 11 would hopefully emphasize how much of a “victory” each of these countries received from beating the other to these given milestones.

The point of this activity to is allow students to view each country’s reaction to these milestones so they can create the connections that the “victory” that was felt on each end was more than just a scientific milestone being reached. In particular, the students will be able to make the connection between the significance of becoming the victor of the space race, and the symbolic victor between the Western and Non-western world.

Process:
1) Students will read this article at the beginning of the class (Should take 5 minutes or so)

2) Students will be assigned to groups

3) Students will be given a series of guiding questions (provided on the Jamboard), and will be sent to look at a series of photos from the post-Sputnik period and the post-Moon landing position.

4) Students will open the Jamboard provided, as well as view this image provided by Getty Images and Bettmann.

5) Students will spend 10 minutes observing the photos and answering the questions.

6) Students will be called back, and asked for their interpretation/ to share any interesting observations about the photos.

7) Students will then debriefed by the teacher answering the question of what was different about each country’s reaction, and why this may have been. 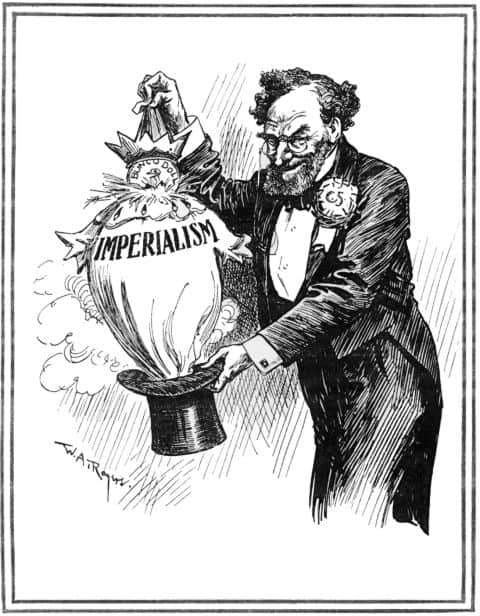 This lesson is designed for a high school level U.S. history class. It could be adapted to fit the APUSH curriculum but for the sake of this post the lesson is tailored to the garden-variety U.S. history class typically taught in 10th-11th grade. This lesson could be expanded and designed to take an entire class period, but for the purpose of this post it should take roughly 25-30 minutes.

The tail end of the 19th century is often breezed over in many history classes, usually seen as something of a bit of a slump between the frenzies of the Civil War/Reconstruction era and the brashness of the Progressive Era with its looming world conflicts and economic downturns on the horizon. This lesson unfortunately does little to remedy the brevity of these sordid omissions, but it certainly can and will give the student a glimpse of how the U.S. came to be an imperial power. By analyzing primary documents, political cartoons of the time, and the actual words of historical figures that held sway over the order of events that transpired, Students Will Be Able To create a definition of imperialism as it pertains to world powers at the time, specifically the United States with regard to the four “P’s”.

2. Google Slide containing the four P’s activity, as well as examples of quotes and political cartoons (link will be provided in Zoom) 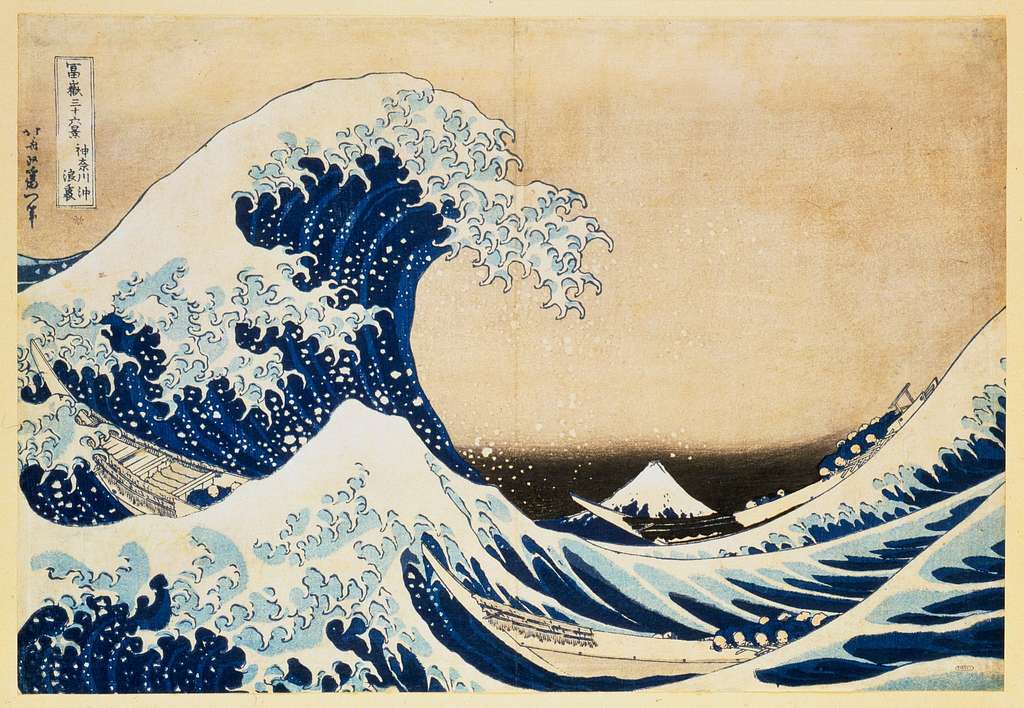 This lesson is appropriate for high school students learning about Japanese history and culture in a world history class. In practice, the idea behind this activity is to be a fun way to synthesize information learned about a unit on Japanese culture and/or history, while also summatively assessing students if chosen to do so. For the sake of this class, the information we are learning is condensed because of time constraints!

Shintoism, Japanese feudalism, and unique cultural developments that took place during the Edo period will be studied. In the case of a high school history class, these topics are interesting and important to learn because many high schoolers are fans of anime, manga, and Japanese culture as a whole. Many areas of Japanese culture are heavily influenced by Shintoism, and much of anime and manga have themes of Japanese feudalism. The Edo period, which was an era of isolation due to “Sakoku” policies, ushered in unique cultural developments which is not only seen in anime and manga, but throughout many sectors of Japanese society today.

As an aside, a staggering number of my students love Japanese culture and want to learn more about it. Of course, my experience is far from universal, but the popularity of anime and manga has increased over the years (as well as interest in Japanese culture) so this lesson will resonate most for students with these interests.

Article about Japanese feudalism to read before class

Article about culture during the Edo period before class