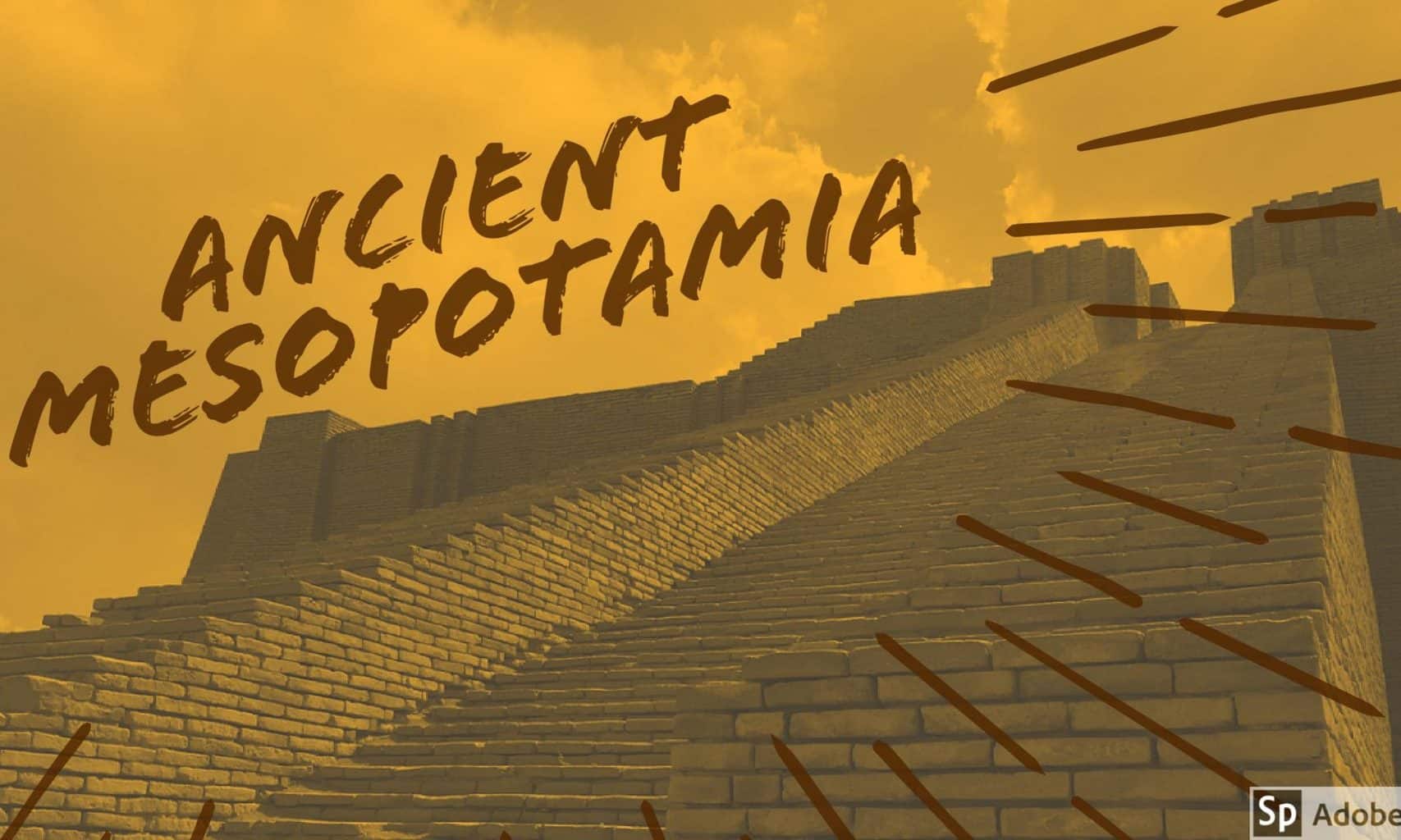 Ancient Mesopotamia represents several major historical markers in human history. This time period, about 3500 BCE to 539 BCE, is most famous for its legacies: mass agriculture, first written language, and the first documented system of laws and justice. Below you will find several artifacts that show what life was like for these ancient peoples as well as some of their greatest contributions to human social evolution.

Archaeology has played a key role in discovering ancient Mesopotamian history and culture. Check out this interactive map showing various archaeological sites in the region and different artifacts found at each of the sites.

The first known written language, Cuneiform, was developed in ancient Mesopotamia. Artifacts such as tablets and cylinder seals have allowed historians to date the emergence of Cuneiform writing.

One of the most famous legacies of ancient Mesopotamian civilization is Hammurabi’s Code. This code, which included the laws of land and the rights of its citizens were inscribed on a massive stone slab, many of which are similar to laws currently used in the US justice system.

For a written overview of Hammurabi’s code and a description of some of its ancient laws, click here.

While the peoples of ancient Mesopotamia might not have had the technology available to us today, their civilizations and societies were complex and full of rich culture. This time period is significant for its major contributions to human social progress, and is the foundation for all modern human societies. 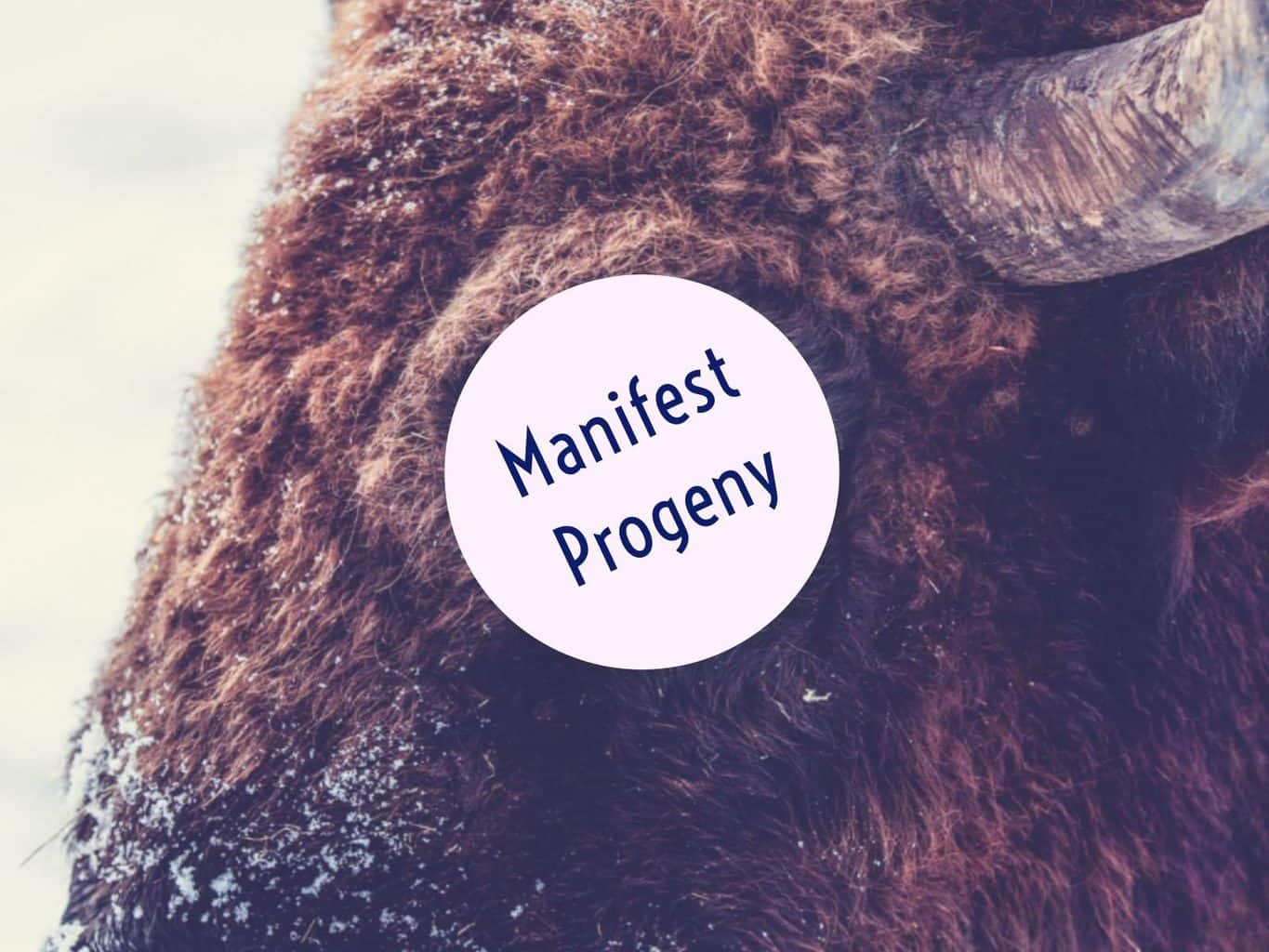 The theme of my collection of artifacts is: Manifest Progeny . Progeny is defined as: descendants or offspring regarded collectively. This is a play on words with Manifest Destiny. These artifacts in specific order, communicate that we are the progeny of a society that committed irreparable injustices against native populations. This westward invasion was relabeled as westward expansion under the blanket justification that the Christian god created American settlers to spread their “common good” across the land.

Please click the image to open a link to the transcript of speeches made by Cheif Joseph of the Nimipuu tribe.

Courtesy of the Library of Congress

Please follow along with the MP3 file by clicking the image below to access a transcript of Bill Moyer’s interview with acclaimed native writer, Sherman Alexie.

Courtesy of Bill Moyer and PBS

I’ve concluded this exhibit with a piece entitled “Ghost Dance” by Tommy Orange. Please view the embedded youtube video below.

Courtesey of Tommy Orange and Storycenter.org