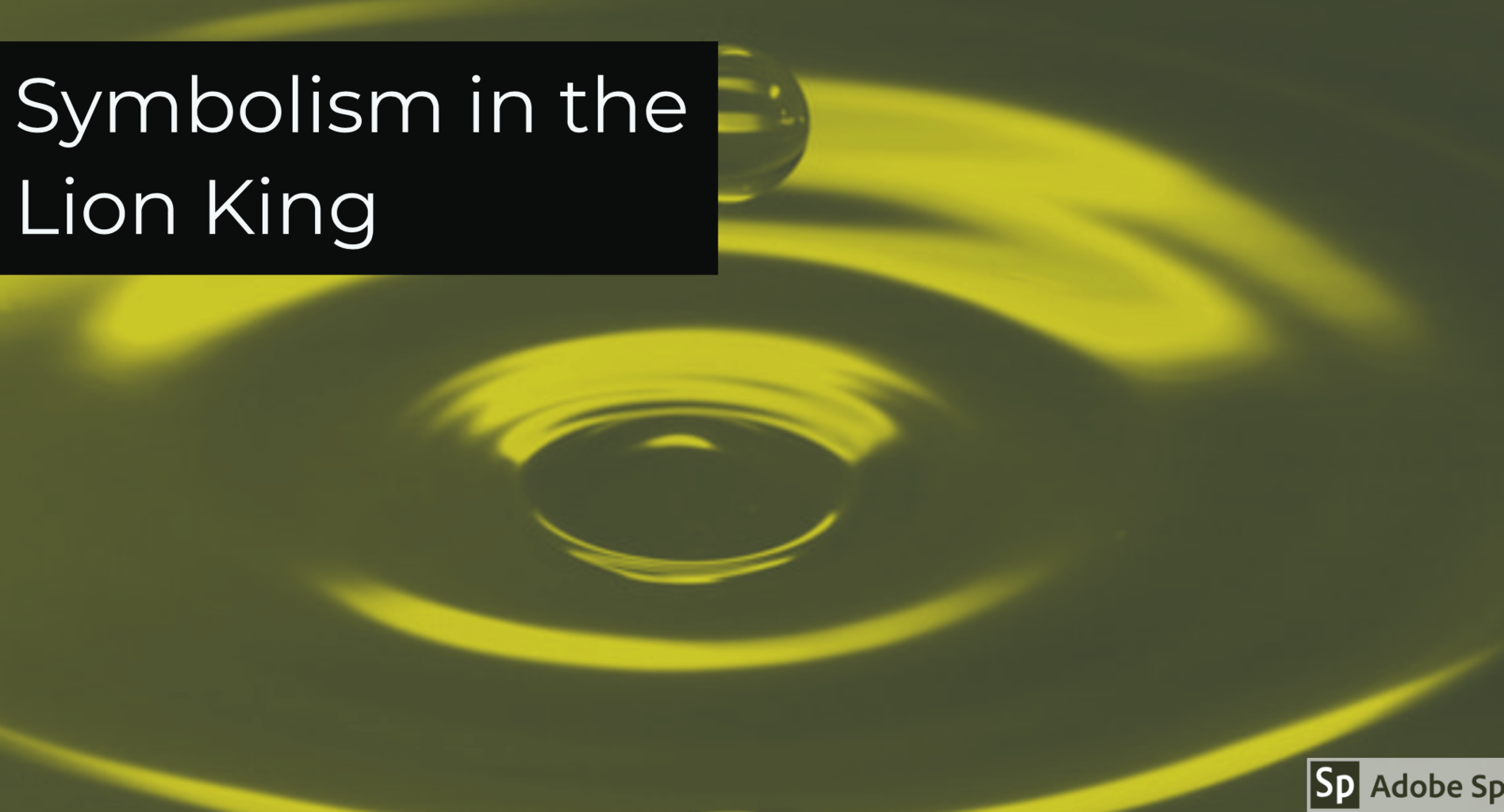 This lesson is one in a continued unit that focuses on the finding and use of literary devices in both texts and other forms of media such as videos, music, and etc. This is meant for an 8th grade humanities classroom. The students will have just finished watching the Lion King in class.

In this lesson, we will be studying and examining the meaning of symbolism and how it shows up and is found in text and different forms of media. In particular, we will be working with the animated film version of Lion King. When the students watched the film, they will have been observing and accumulated an awareness of different objects, events, or ideas that may have a deeper meaning/symbolism. Students will be introduced to a short clip expanding on what symbolism is. The students will then take this understanding and context from the film to point out an example of symbol from the film.

One Reply to “Symbolism in the Lion King”