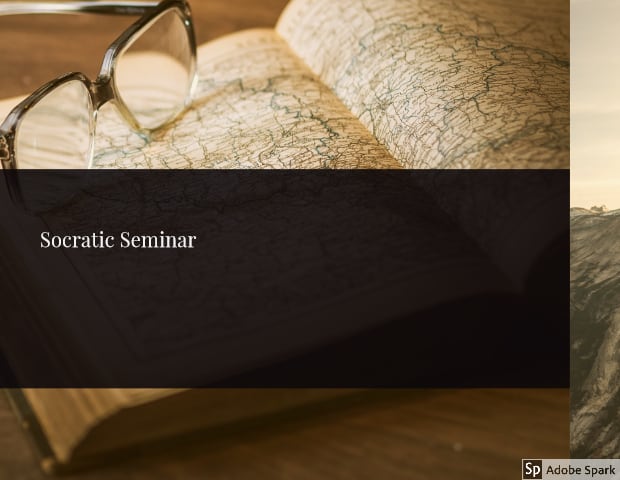 The context of the lesson is that my CT and I had just finished a unit based on American expansion and progression. The unit would cover things such as the American expansion westward, the Gilded Age, Progressive Era and Women’s Suffrage. The major question given over the course of the unit was “How should progress be defined in America?”.

For our discussion method, we used an affinity mapping exercise in order to have a conversation on the unit. Students were given a stick note and asked to briefly give their definition as to what should define progress in America and why. They were asked to put these sticky notes on the board near the question. We then challenged students to take the sticky notes and arrange them into categories based on what was similar. After the students had done this, we would have a group discussion on the categories and why the students had decided to write about them in particular.

I learned from this experience the  need to diversify discussion activities. Prior to this, we had the students just share aloud with the class what they thought and if was often difficult to get them to respond, particularly 1st period. When we tried this new discussion technique, the students were more energetic and willing to answer. From now on, I plan to incorporate multiple types of discussion activities into my lessons. 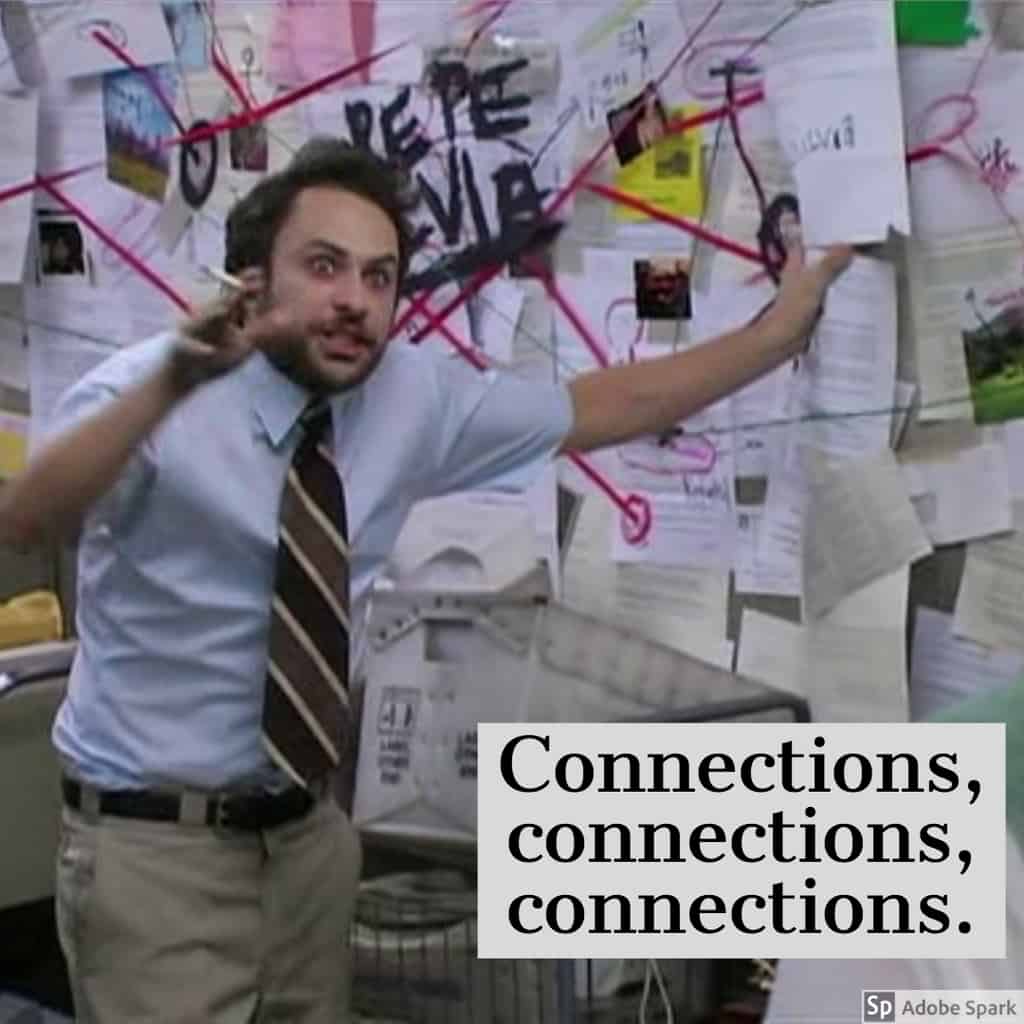 For the last few class sessions, our classes were learning about the atrocities of the trenches of WWI. After someone asked the question, “Why would anyone choose to enter this war?” I used the post-it note discussion techniques and asked students to think of one or two reasons why a person would willfully enter into WWI, and then put it on the board. After the students had placed their answers on the board, I asked them to categorize them into over-arching categories and broke into a group discussion about if the reasons for entering WWI were similar to why people join the military or military conflicts today.

I learned that students are more likely to participate in a discussion if they can do so by writing something down, instead of talking out loud. Often these responses are a lot more complex than the answers I’ve heard in large-group discussions. Additionally, my students, even if they’ve already written their answer down, do not like saying it out loud or participating in a larger discussion. I’ve found that the best way to avoid this silence is to warn them that I will be randomly selecting them to participate by using the “popsicle stick” method. Using this method, I was able to get them to make more connections and think about the ways they chose to categorize the post-it notes more in-depth. I still need to figure out the best way to get the students to really talk to each other instead of just talking to me, but hopefully that will come as we continue to use more strategies for discussion. 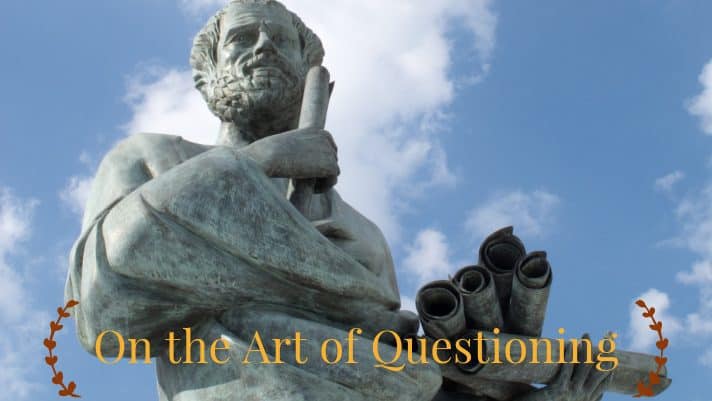 On the Art of Questioning

This discussion took place at the end of our unit on Greek Government. Within, students were asked to support either Oligarchy or Democracy by taking the side of Sparta or Athens while creating an argument supporting each. This was our first Socratic Seminar of the year, and for the majority of our students their first exposure to the Socratic method.

The set up for this discussion was to divide the room into three parts. Students would either sit in the Spartan, Athenian or undecided section.Students had been allowed to do research the previous class, and had written one question and one argument relevant to the conversation. Students who were undecided had been asked to be active inquirers, to make up for the fact they did not have to defend a Polis. Students were not locked into their choices, and could switch sides at breaks in the discussion. The class would end with a vote, based off of student support for Athens or Sparta, our own fictional City state would chose to follow either a Democratic or Oligarchic form of government.

The discussion changed with each period though there were several commonalities. First, it became readily apparent that the the teacher must act as an active mediator, to ensure only one student was speaking at once, and to enforce discussion norms. With the more exuberant students dominating the discussion, it also becomes important to encourage quiet students. A strategy I appreciated was encouraging students to work in pairs, this allowed one of the two to act as the spokesperson and ensured all students took part in the discussion.

Much of the value within this debate, came from setting students up for future Socratic seminars. Though it initially proved a tad chaotic, for their first formal academic discourse the students seemed engaged, and were thinking about the material. In the future, I would like to make the discussion more accessible by granting more student aids and materials going into it. For though the majority of students participated, it seemed they were almost performing a distasteful duty for a grade rather than engaging meaningfully with the material. As we continue to have Socratic seminars throughout the year, it is going to be interesting to track students progress and monitor their engagement. 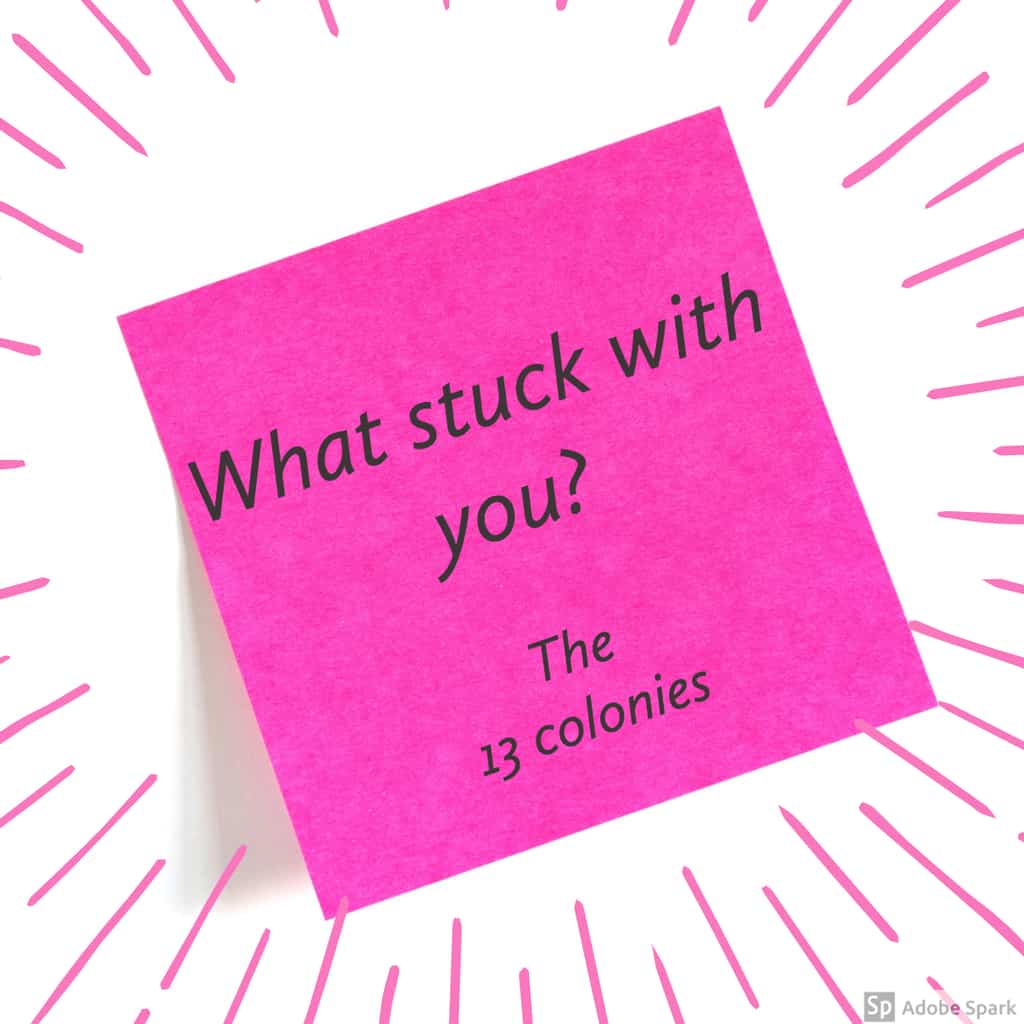 After class last week, the discussion method that really stuck with me was “Brainstorm, Group, Label.” Therefore, for my 8th grade humanities class, I wanted to use it in my classroom to help my students understand the differences between the New England colonies, middle colonies, and southern colonies.

The students then will move on to the next part of the activity. Each group of six will have a large white poster board where they will silently group their post it notes together. The students will draw on the poster board explaining their grouping.

This will be an informal assessment to see the whole class understanding on the different economic, religious, and demographic characteristics of the 13 colonies.