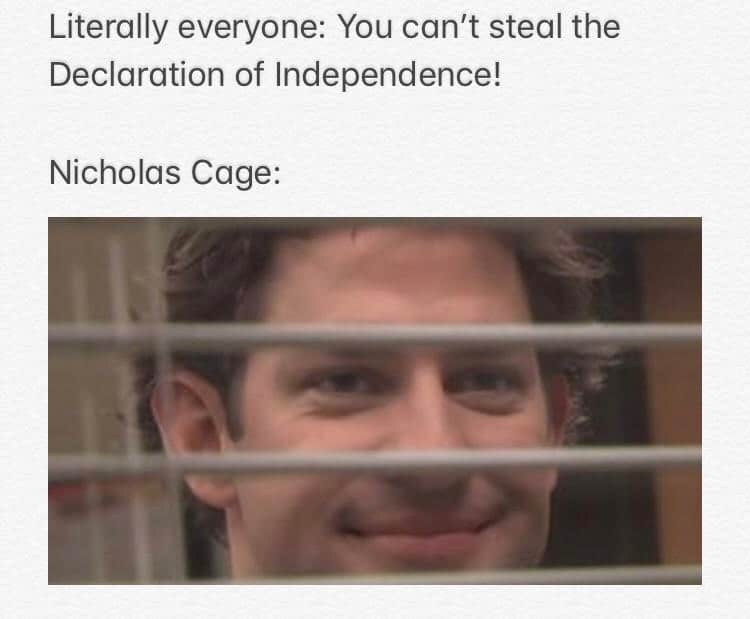 Lesson Content: In this lesson students will observe three historical documents from different timelines of the U.S. One question or topic you could note is slavery during this era. How did slavery before and after play a role in American history and what does independence have to do with slavery

In this class, we will observe three historical documents from the origin of the United States of America:

The Declaration of Independence,

And the Emancipation Proclamation

I advise you to throughly skim the text and think about these guiding questions:

Don’t just read the text. Imagine that you are present during these times. Think about the setting: the place and the year. What is the stance on each of the people that sign the document? And look at the words and how is it different from today’s language

Teacher’s Guide: Using these documents make some connections with these texts.