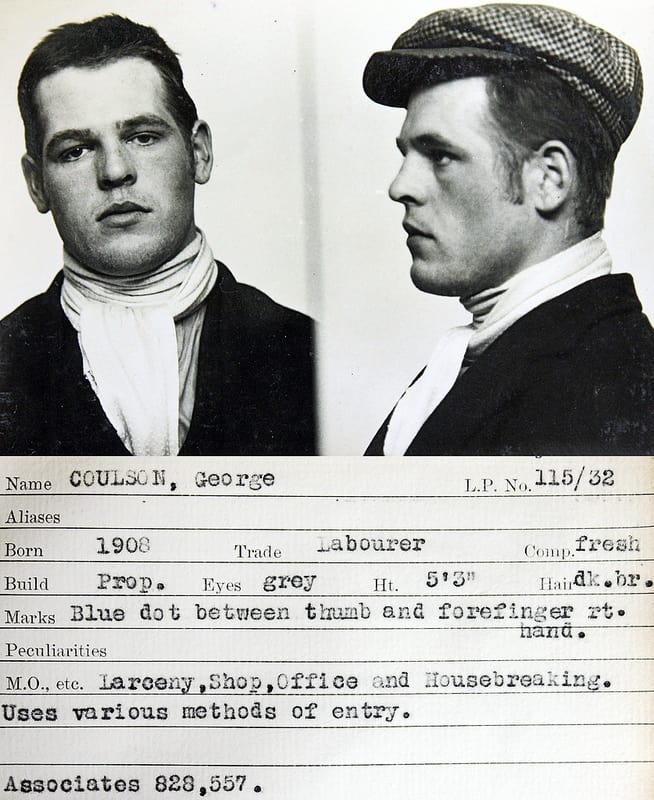 I’m a big fan of using mock trials – they embody critical thinking in the classroom. Over the years I wrote a number of cases which proved to be effective tools for improving student analytic skills and Common Core skills. Here’s a few posts from my blog on using them in the classroom and a link to two mock trials and an appeals case that I developed.

This week we will be visited by Ms. Barbara Rost, program director, Classroom Law Project. She’ll provide resources for law related education. (Be sure to follow that link – loads of lesson plans!)

As a demonstration activity, she will guide us through a mock trial –Vickers v Hearst (443kb PDF) Rules of evidence here.

Barbara graduated with a Bachelor of Science from Portland State University after using the 11-year plan to earn her degree, something she does not advocate for others. Three years later she earned her J.D. from Lewis & Clark Law School. She enjoys combining her interests in law and education in her work at Classroom Law Project. She is married, has two daughters in college and a really cute dog.

This mug shot comes from a police identification book believed to be from the 1930s. It was originally found in a junk shop by a member of the public and subsequently donated to Tyne & Wear Archives & Museums. No information is available to confirm which police force compiled it but evidence suggests it’s from the Newcastle upon Tyne area.

One Reply to “Class 11: Using Mock Trials in the Classroom”