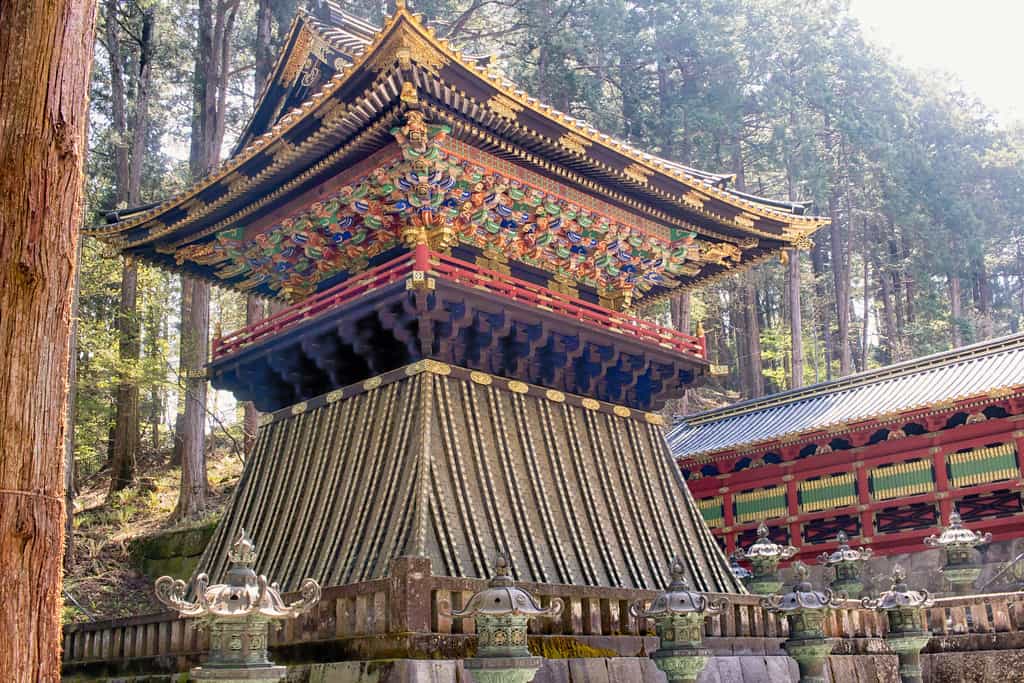 Target Student Group: I will be using these some of these sources in my tenth grade World History classes.

Lesson Context: This unit is called “Asia in Transition.” Last week we learned about the Ming and Qing Dynasties of China and the Opium War. This week, we will be learning about the Tokugawa Shogunate and Japanese isolation. The two main objectives for this part of the unit are (1) SWBAT discuss the conditions of the Tokugawa Shogunate in Japan and (2) SWBAT explain Japanese isolationism.

Document 1: The Edicts of Toyotomi Hideyoshi; Expulsion of Missionaries (1587)

Document 2: Tokugawa Ieyasu on Military Government and the Social Order

Close Reading Prompts: Who wrote this? What claims does the author make? What language (words, phrases, images, symbols) does the author use to persuade the documents audience?

Document 3: The Edicts of the Tokugawa Shogunate; The Closing of Japan (1635)

Teacher’s Guide: Document 1; Toyotomi Hideyoshi, a Japanese daimyo. 1587. It was written because the Japanese did not want Western influences encroaching on their culture and way of life. Around this time, Jesuit missionaries had gained considerable power in China and Japan wanted to protect itself from the influence of Christianity. However, this was before Japanese isolation which is why they continue to allow the Portuguese and Spanish to trade. Document 2; Tokugawa Ieyasu, the founder and first shogun of the Tokugawa shogunate in Japan. The author is claiming that the strict social order is necessary and has a purpose, because it benefits the country as a whole. Ieyasu uses persuasive and descriptive language to illustrate the tasks required of each role and how that benefits society. Document 3; The document came from the shogun of the Tokugawa Shogunate. It is addressed to the Joint Bugyo of Nagasaki, which were the government officials of the Tokugawa Shogunate. It was written in 1635. It was written to enforce Japanese isolationism. For looking at Japanese isolation, this is a reliable source because it is an official government edict and they were the ones implementing and enforcing isolation policies. However, the perspective it gives is fairly limited because it does not show us how Japanese isolation played out in the day to day lives of regular Japanese citizens.

Document(s) Source: Asia for Educators: An initiative of the Weatherhead East Asian Institute of Columbia University.

Feature Image Source: “The Belfry at Taiyuinbyo, Mausoleum of The 3rd Tokugawa Shogun, Lemitsu” by Ray in Manila is licensed under CC BY 2.0

3 Replies to “Behind Closed Borders: Life Under the Tokugawa Shogunate”