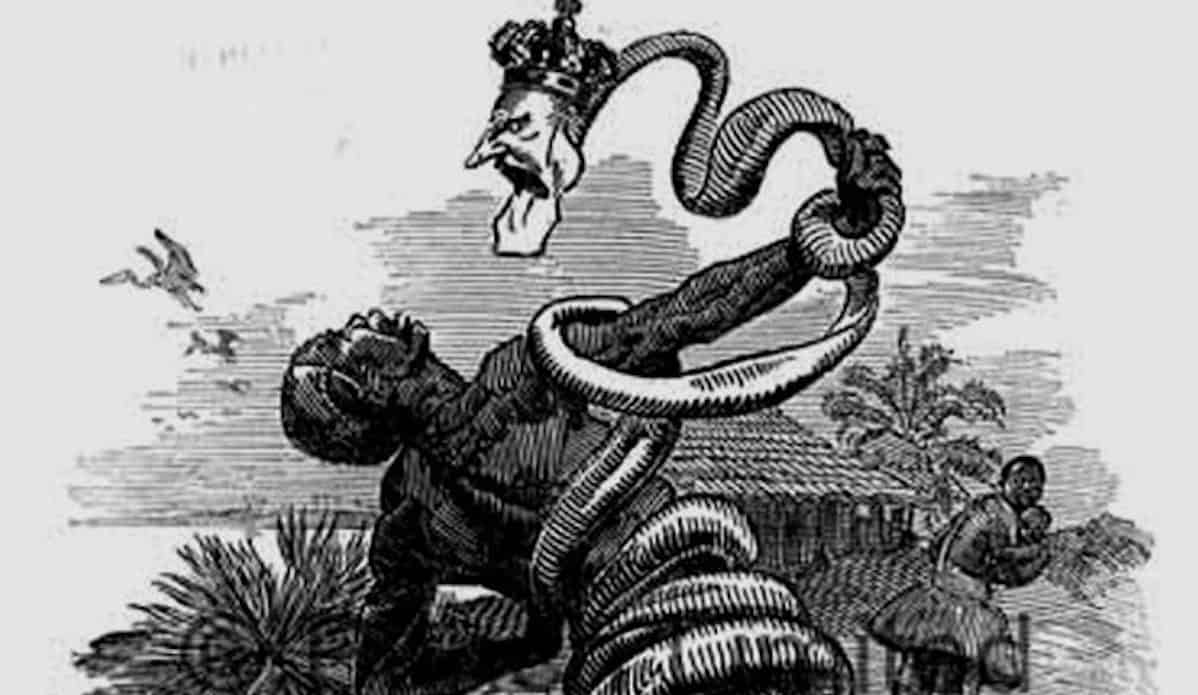 Target Audience and Setting: This lesson is designed for a 9th grade Modern World History Class. It is the introductory lesson to a unit on “Colonialism in the Congo,” which uses the example of Belgian imperialism in the Congo as a case study on the effects of colonization, especially leading up to WWI.

Process: I will be using an activity from Silver, Strong, & Perini’s 2007 book Strategic Teacher: Selecting the Right Research-Based Strategy for Every Lesson. The strategy I am using is called “Mystery,” and it requires the students to act as detectives and sort through clues to solve a key question.

Resources for Lesson: The students will be given the following clues typed in a document and placed into a random order (not the order listed below):

Additionally, all students already have Google accounts through the school, so they will have access to a Google Jamboard that I will create. Each group will have their own page on the Jamboard.

Delivery Considerations: If this was an in-person class, I would literally cut out each clue, put them in envelopes for the students, and have them physically rearrange them according to their categories. However, because of the online format, I will provide the students with a Google Doc listing all of the clues from the section above (without the categories, of course!). The students will then work together on Google Jamboard to reorder the clues, dragging them into piles on the screen.