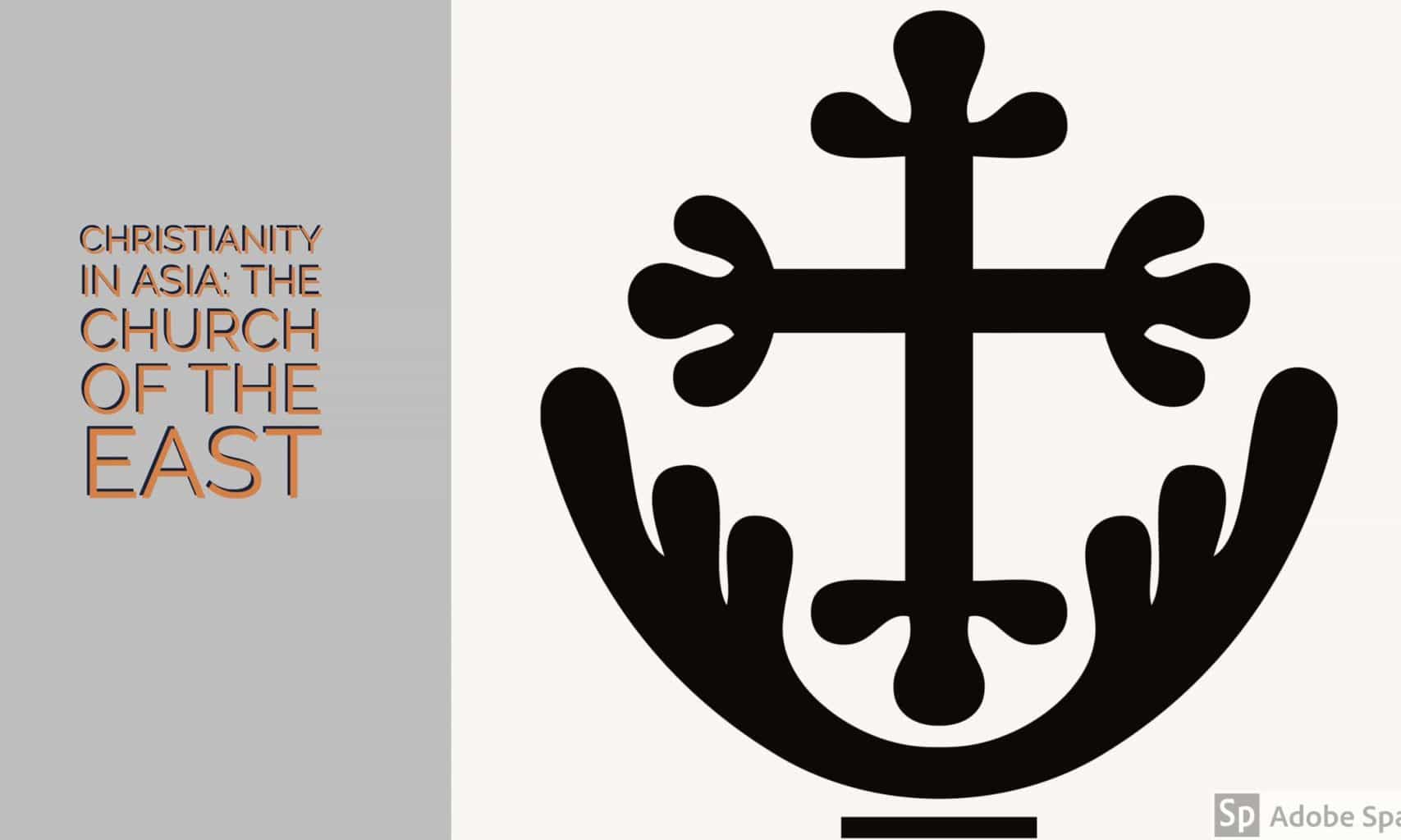 2 Replies to “Christianity in Asia”