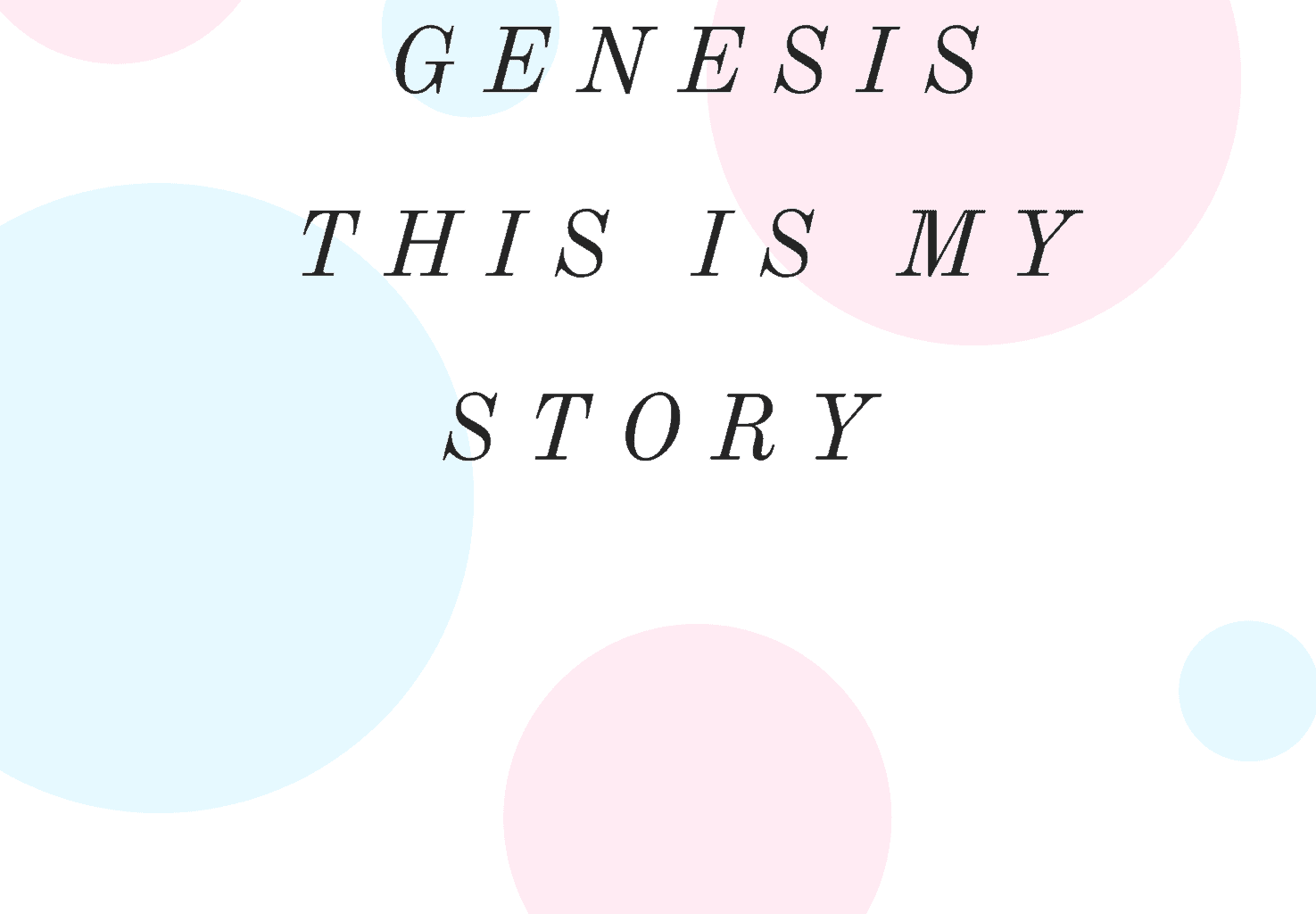 “In the Beginning,” there is book and in that book there is the first page of writing; my page. I am the author of this book or posts. My stories are written and these stories help me express the things I love.

Some of my favorite posts that I did during this course were creating a haiku in just 4 minutes! You are the artist, paint what comes to mind. Show your talent on the canvas and let your words blossom. Follow this guide and you will master this skill that you can use in your classes or elsewhere

Another post that was my favorite was called “Looking Deeper Within the Picture.” They say a picture can tell a thousand words, I say that it could explain even more. Think of any picture and give three questions. If you see The Great Wave of Kanagawa, one of your questions could be, “what is the history behind the style of paint,” or “how do you feel when looking at a majestic painting.” With those questions, your eyes will begin to see something greater. 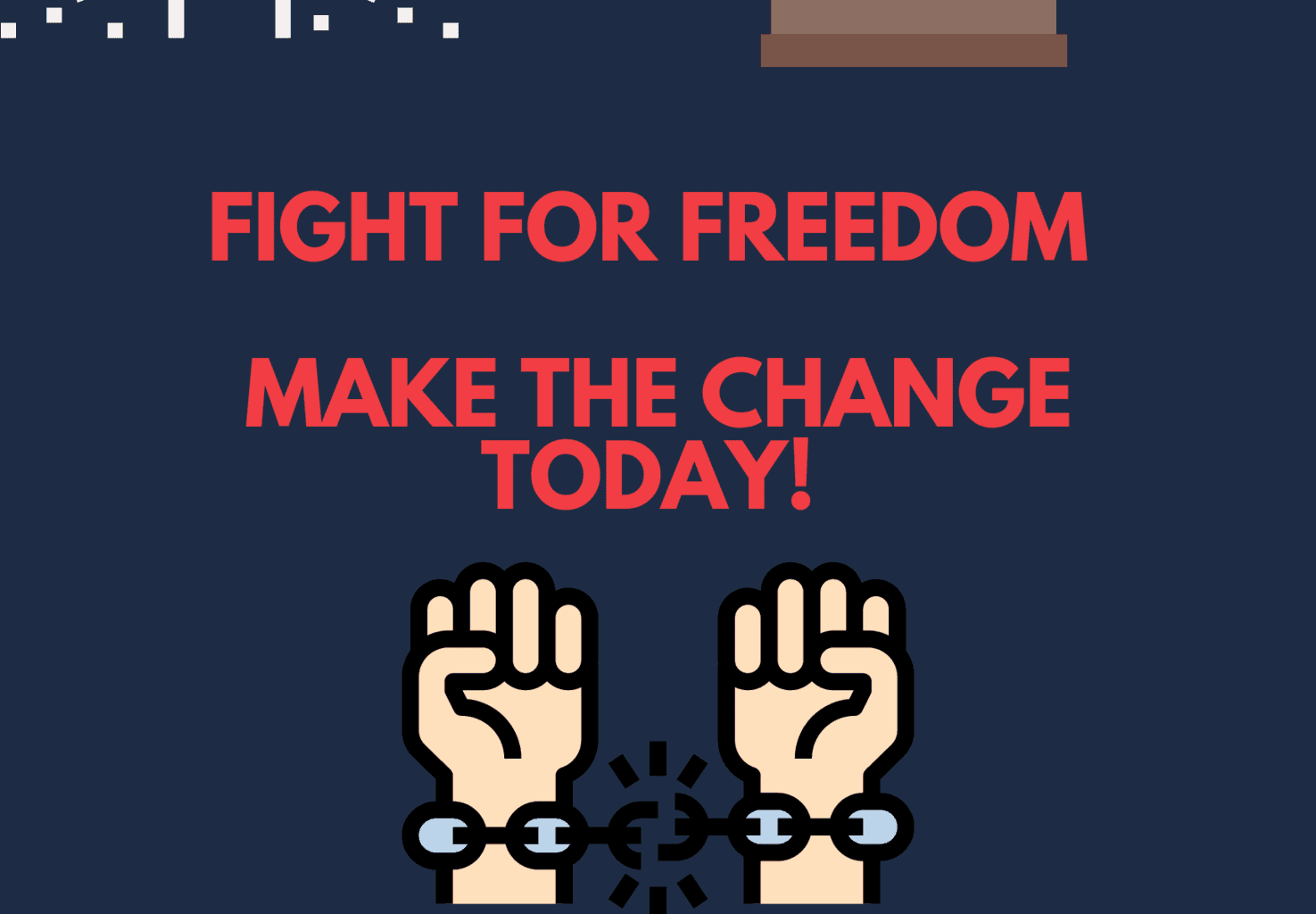 Introduction/Content: This unit will help your understanding of the events that happened in the Civil Rights Movements as well as comparing the events that are happening right now. I feel like this topic is meaningful because there are events in the world right now such as racism and hatred that no one knows its origin.

Guiding Question: “How are the events during the Civil Rights Movement  of the 1960s similar or different from the contemporary protest for civil rights and racial equality?”

When reading these sources, think about the questions and guidelines below.

Video citation 4. I Have a

Advice on the using the resource as a question: Think about what caused an uprising and how the Civil Rights Movement started. What made a small voice turn into a loud cry? And finally how will you project your voice to the public? Make your voice speak volume! 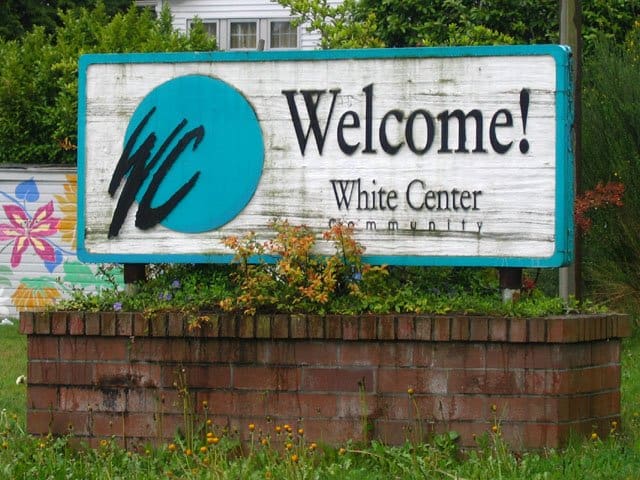 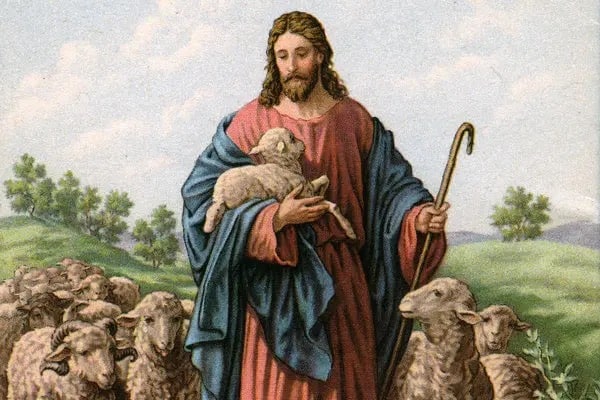 During my life as a catholic I wondering if Jesus was the Man whom he says he is. I was curious to see if it was true and what kind of power he had. He was born on December 25 and lived his live fully. As he aged, Jesus made miracles by changing water into wine, feeding 5,000, healing a blind man, and a lot more.

But what if it wasn’t Jesus? What if all that Jesus did was just another person. It makes you wonder why was Jesus here? I can understand if I saw him him do a “miracle,” but I would have to see it to believe it. That doesn’t mean I am not a follower of Christ, but how does something that is supernatural happen like that?