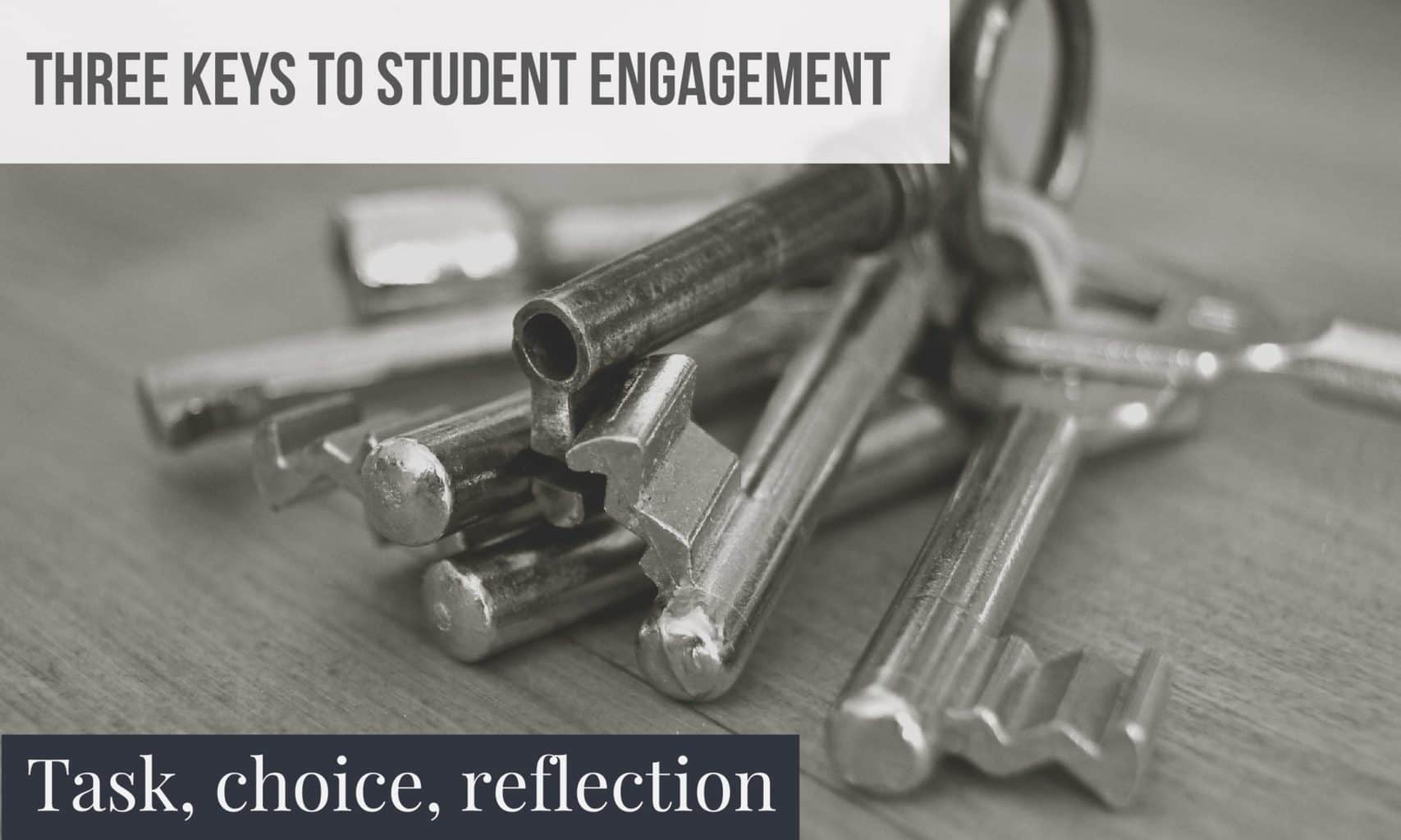 Today’s class will focus on the subject of student engagement. We’ll use a presentation and a few activities to demonstrate how higher order thinking tasks, opportunities for student choice and fostering student reflection can both enhance student engagement and create deeper learning.

We will open with breakout group discussion of our last posts. Then Peter will do a presentation and demonstration of some thinking skills in action.

Decide on a broad theme, era or topic and find 3 historical images. For each image use one of the following “Primary Source Icebreakers” as an “inspiration” for a prompt. The post should include:

For each of the three images include:

Note: this models using one image with one icebreaker. Your post should include three of these.

Context: This cartoon is titled “School Begins.” Caption at bottom states: Uncle Sam (to his new class in Civilization): Now, children, you’ve got to learn these lessons whether you want to or not! But just take a look at the class ahead of you, and remember that, in a little while, you will feel as glad to be here as they are!”

Icebreaker prompt: Create a thought bubble for three characters in the cartoon

Response:
Uncle Sam: “I hope I don’t regret letting these kids into my school!”
Kids in front row: “I don’t like our new teacher.”
Kids reading (note states they are from): “Remember when we were the new kids”

Additional FYI (not part of sample): Puck was the first successful humor magazine in the United States. It was published from 1871 until 1918. In 1881 some of Puck’s artists formed a rival satirical magazine: Judge. It was published until 1947. Both are great sources for political cartoons to use with your students.