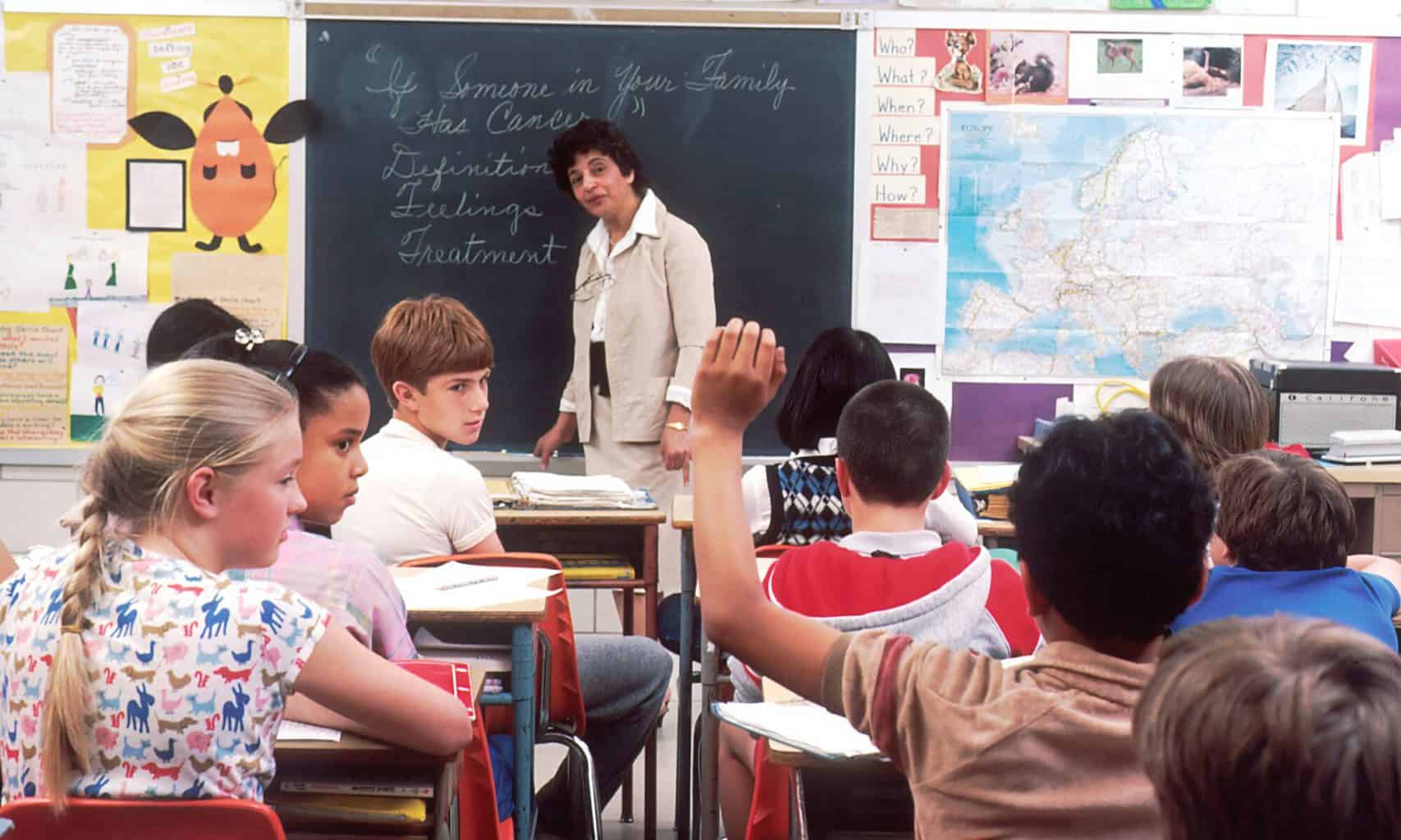 This post is quite difficult for me for a few different reasons. Frankly, I don’t remember that much from my history classes, or specifically, what “design elements” “worked” “for me”. What I mean by that is I was the epitome of the intrinsically motivated learner, almost to a fault. If there was something I didn’t care for, I didn’t want to know it, and there wasn’t much a teacher could to do get me to learn or retain the knowledge. On the other hand, if I was interested in the subject (and I was very much interested in history) then I would dive head first into the deep end, with little regard to what the teacher had planned.

I’m sure my AP U.S. History teacher used a variety of different methods to teach her class; she was a nationally recognized teacher who literally wrote the AP U.S. exams and graded the extended response questions every year (she might have even graded your essay response, if you took the A.P. U.S. History test in the past 2 decades). But by my junior year, I already knew that I would be majoring in history, so a lot of the activities she did outside of straight up lectures I didn’t really care for. I remember we had imaginary debates, but I didn’t like those, and typically didn’t do too well on them either. I think we had one or two group projects/presentations, but once again, I didn’t like working with others at the time since I just wanted to read, discuss said readings, and be lectured to.

Now A.P. European History was a different beast altogether. For one, it consisted primarily of soon to be history, political science, and international relations majors, so those that were in the course were in it because this was part of their potential field of study. Second, the teacher billed it as an actual college course, and he designed it like one, which meant reading assignments, discussions of said readings in class followed by lectures, and the periodic paper due every so often. This was the type of class I responded best to.

While it is interesting the two classes used vastly different formats, it makes sense when one considers the type of students that were in the rooms. As previously mentioned, the Euro class was made up of students that tended to be intrinsically motivated learners. When it came to history. A.P. U.S., on the other hand, was decidedly not so. U.S. history is a mandatory class in most, if not all, of the country, and those who are on the A.P. track would obviously chose the college level course over the standard variety. Also, in my high school, there was an SAT test prep component to this particular A.P. course, to encourage those on that track to enroll in the class.

So, these two factors meant that the course attracted a wider audience, and thus the need to use different activities and “design elements” to cater to the diverse learning styles and intelligences that populated the U.S. class. It makes sense that it would be this way, as Euro was a much more specialized class. I think ultimately one needs to teach to the audience that the class consists of, and catering the techniques used to the students in the room. These two classes in my high school did this with great success,  and is something all teachers should and could do to make their teaching and instruction more effective.

3 Replies to “A Tale of Two Audiences”