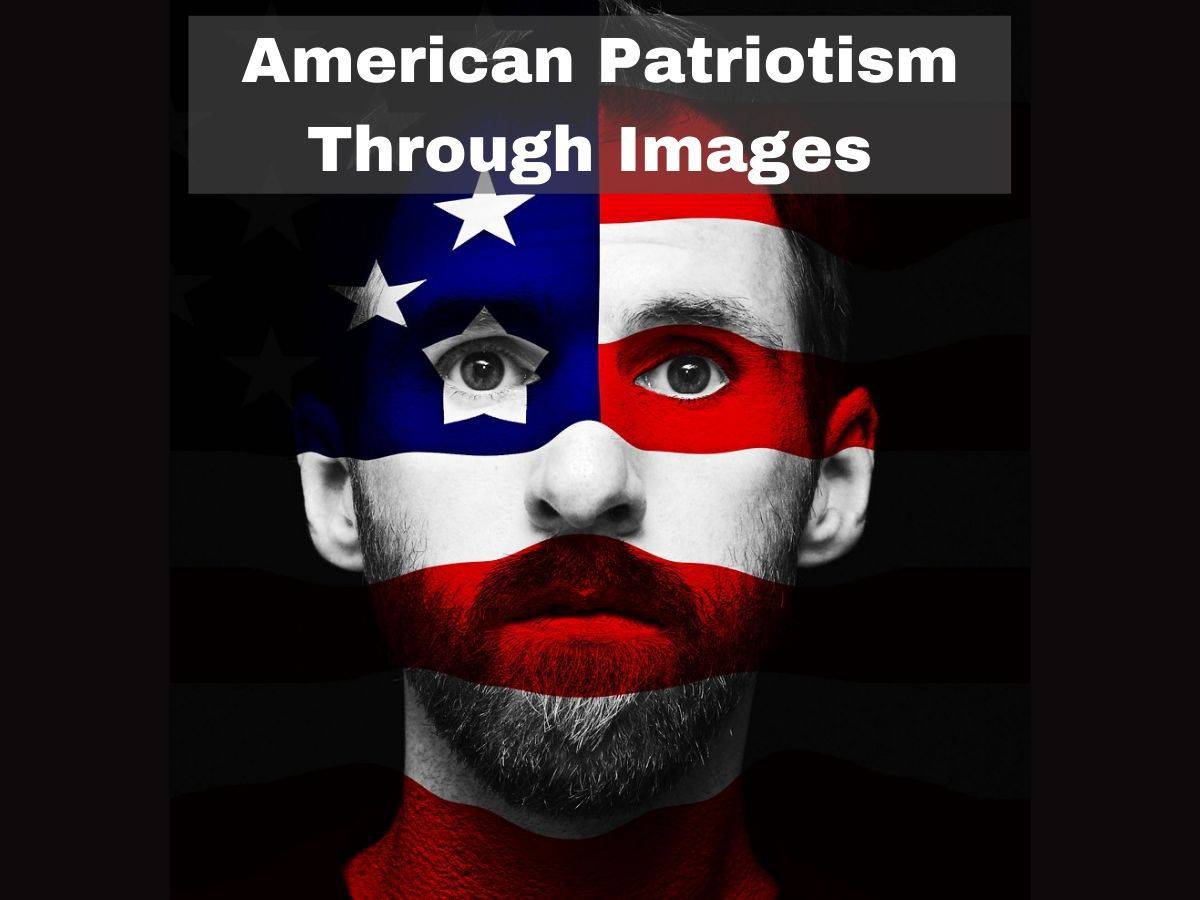 7 Replies to “American Patriotism Through Images”