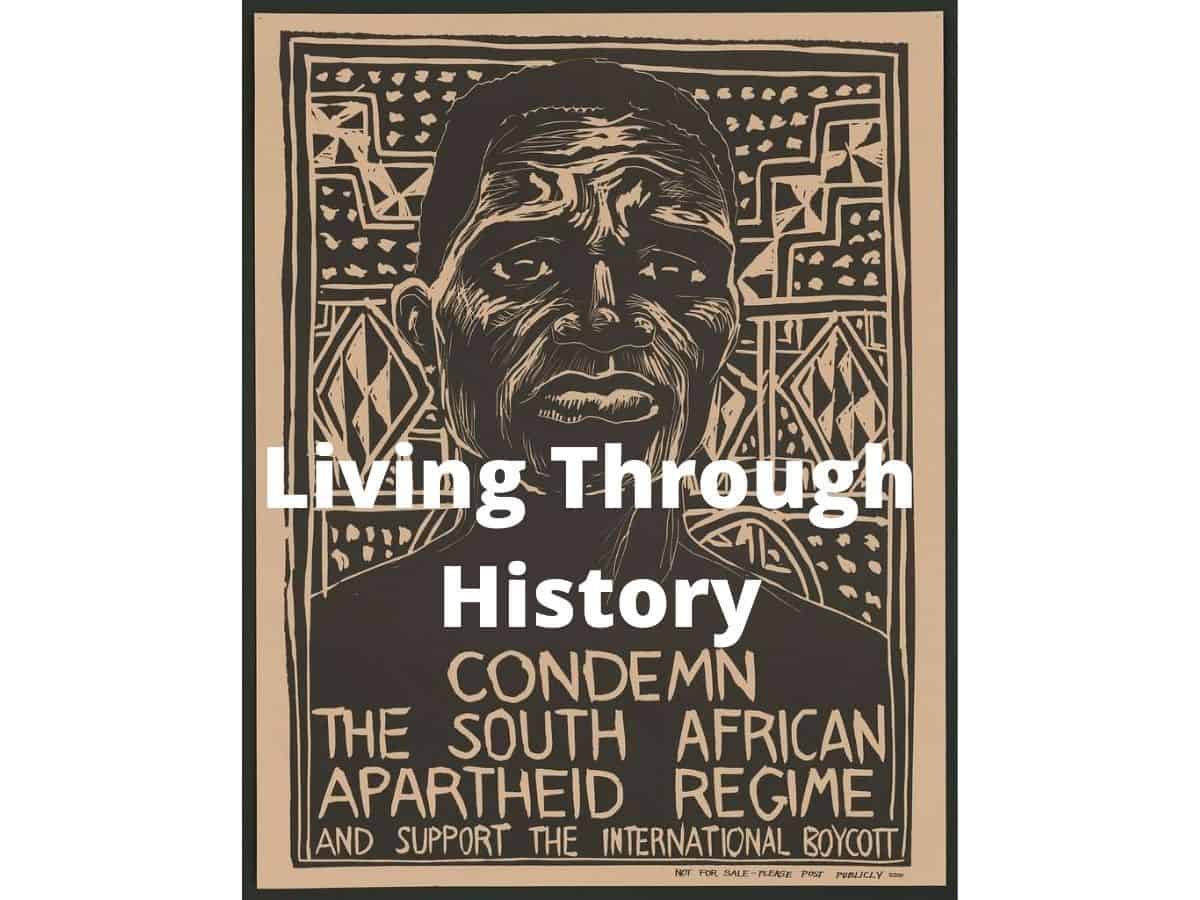 With one of the most impactful elections for America’s long-term future coming up in November of this year, it may be valuable to take a step back and look at some of the most important elections in history.  I want to use the transition away from Apartheid in South Africa, and the election of Nelson Mandela, to examine massive transitions in power, the value of elections, and what images can tell us about living through historical events.

Context:
Nelson Mandela was the leader of the African National Congress (ANC), and he worked to peacefully transition power away from the brutally racist Apartheid government of F.W. de Klerk.  In 1993, the two met with then President Bill Clinton to both be awarded the Liberty Medal for their peaceful efforts.

Icebreaker Prompt:
Questioning:  Analyze the image.  Brainstorm a list of questions.  Are the questions closed or open?  Rank them in order of individual curiosity.

Response:
1. Why is F.W. de Klerk at the meeting if he was the President of the racist government
2. Why is Nelson Mandela chosen to be the leader of the ANC?
3. Does this award have any implications on the elections coming up in 1994?
4. Why hold the meeting in Philadelphia?
5. Who looks excited and who doesn’t?  Why or why not?

Mandela casting his vote in 1994
(Source)

Context:
The first free and fair elections were held in South Africa in 1994.  Nelson Mandela is seen here casting a vote for himself (as leader of the ANC party).  He would win overwhelmingly and become one of the most beloved figures in modern South Africa.

Icebreaker Prompt:
Thought Bubbles:  Analyze the image.  What do you think the subjects in the image are thinking or saying?

Response:
Nelson Mandela:  He seems joyous in this photo.  I think he must be thinking about this opportunity to lead, his inevitable win, and his ability to cast a vote for the first time in his life is a vote for himself to be President.

Context:
US President Barak Obama visited Robben Island in 2013, the jail where Nelson Mandela spent several years as a political prisoner before becoming the first black President of South Africa in 1994.

Icebreaker Prompt:
Caption Writer:  Analyze the image.  Does it contain a caption?  Does the caption help the viewer understand the image?  Write a new caption for the image.

5 Replies to “Living Through History: The End of Apartheid Through Images”