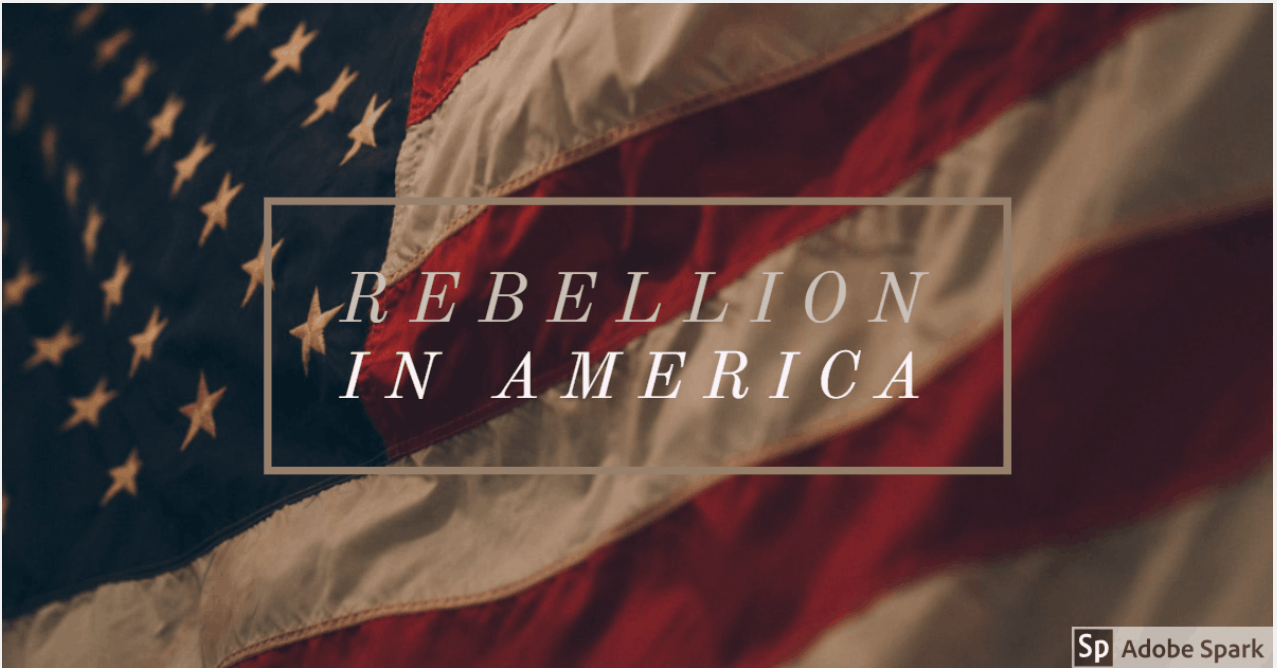 Throughout America’s history, there have been countless cases where a group of people have caused unrest in order to send a message. Often times, these cases of unrest can insight violence. In this unit, we will be observing three instances where people rose to rebel: two that take place further back in history, as well as one modern example. In each of these cases, we will learning about the factors that contributed to the rebellion as well as the immediate and long term effects. In order to think critically about what we are learning, we will be analyzing various sources to help us gather information to better understand the factors that contributed to each of these events. This will encourage us to think like historians and use sources to deepen our knowledge and help us build connections. At the end of the unit, we will be comparing and contrasting the motivations, circumstances, and impacts of the Stono Rebellion, the Tulsa Riots, and the Ferguson Unrest to try and make connections between events in history and the present.

Although the Stono Rebellion took place before the official founding of America, it still is very much a part of American history. In 1739, a group of 20 slaves planned their escape and robbed a convenience store – killing the two storekeepers in the process – on Stono’s bridge in South Carolina. As this group of escaped slaves continued south, more continued to join them. When slave owners caught up to the group of nearly 100 escaped slaves, violence was incited. The result was that over 20 white and nearly 40 Black South Carolinians were killed. Because of this, lawmakers in the Colonies at the time began creating and enforcing harsher slave rules. As part of this, slaves were no longer permitted to have their own money or learn how to read. Although Stono’s Rebellion is only one of over 200 documented slave revolts in the history of the U.S. Colonies and the south, it is the largest slave revolt in the Colonies prior to the American Revolution.

The Tulsa race riot, happening almost 200 years later, had some different motivations behind it. In 1921, white residents in Tulsa, Oklahoma attacked Black owned businesses as well as the workers in the Greenwood district. The Greenwood District was significant in the fact that it was the wealthiest Black community in the United States at the time, sometimes being called “Black Wall Street.” These attacks were supposedly started because it was rumored that one of the Black workers in one of the businesses in Greenwood assaulted a white elevator attendant. As news of the event spread, mob violence ensued and Black Wall Street was attacked. Black owned businesses in Tulsa were bombed from the land and by private airplane; workers inside the buildings were beaten and shot. The result was that over the course of that Memorial Day weekend, an estimated 100-300 Black residents of the area were killed and thousands more were injured.

The Ferguson unrest is different from our other two examples of rebellion in America’s history in the way that it is still recent to memory, happening in 2014. This event was incited by the death of Michael Brown, a Black teenager who was shot by a Ferguson police officer. When this case went to court, the Officer responsible for Michael Brown’s death was not indicted. Many people interpreted this ruling as an injustice to Black people and claimed that the event was evidence of systematic racism in America. Those who shared these views took to the streets of Ferguson to express their feelings of injustice, and violence and vandalism ensued along with forms of peaceful protest. To try and combat the riots, Ferguson police officers began enforcing curfews on citizens and riot squads began monitoring the streets. This caused even more unrest in Ferguson, and a divided line between citizens and police was formed. Police officers fired tear gas at rioters and rioters charged at police barricades to express their feelings of injustice. Although this historic event did not involve any deaths other than that of Michael Brown, over 300 citizens were arrested. This event as largely seen as creating a domino effect that contributed to the feelings of distrust towards the police amongst American citizens.

Close Reading: throughout this unit, students will be evaluating sources that cover the instances of rebellion in this unit. Part of this source evaluation will involve students gathering evidence from the text that support the author’s point of view, including key words, quotes, etc.

Contextualization: in addition to close reading of sources, students will also be participating in contextualization. Once students have found the author’s point of view as well as supported evidence from the source, they will be asked questions that will encourage them to analyze why the author may have that point of view.