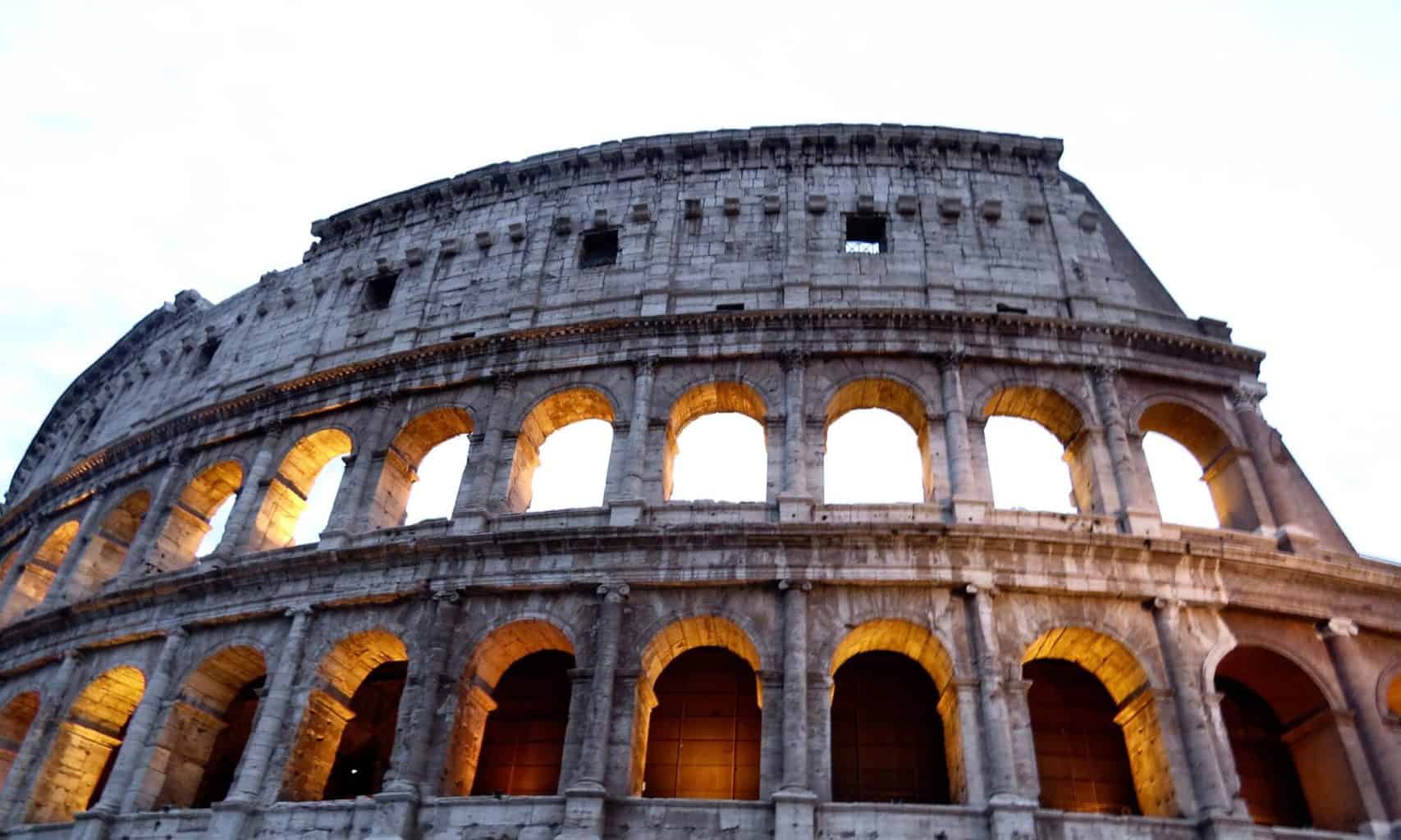 Image 1: The Roman Gladiator and the Bear

Context: A “retiarius,” a Roman gladiator who fought with a trident and net, is being crushed in the paws of a bear and has already lost consciousness. Gladiators were a source of entertainment for the Roman Empire and the function of these spectacles in society was comparable to that of sporting events carried out today albeit far less violent. This statue reflects a perception of how the fights are seen as great contests of valor and strength. Bears are of great importance in Roman myth, which is grounded in the existence of the Atlas Bear that used to exist within North Africa, one of the more prominent regions of the Roman Empire.

Icebreaker: What is missing from this picture of the statue? What details seem to be emphasized and what is left out?

Response: For one, this statue was likely decorated with colored paints that have faded away over time. They likely would have reflected the type of Roman emphasized as a “retiarius” or gladiator and perhaps their muscularity and bulk. Art expresses aspects of not only the human condition but wider context to the culture it belongs to. Physicality and strength seems to be emphasized as an exemplary traits, as seen in that the figure wrestling the bear is nude. A gladiator would likely be wearing armor or wielding weapons instead of nothing but his bare hands. The absence of these elements reflect a warrior culture as seen with these statues.

Context: This is a statue of Julius Caesar Augustus, often referred to as Caesar Augustus, the first Roman Emperor from 27 BCE to 14 CE. This statue reflects that of a military commander, an “Imperator” of the Empire that has set out to conquer lands in the name of Rome. The style of the statue reflects that of a great orator speaking to the people with a hand extended to offer deliverance. The armor adorned would be that of detailed regalia characterized by the finest cloth and most ornate armor. The chest plate has Roman gods decorated from top to bottom which connects well with the idea believed by the Roman populace: that the Emperor’s place was determined by divine origin.

Icebreaker: Analyze the figure in the image. Provide a caption.

Response:
Augustus Caesar: “Hear thee, Italians. I realize you may not speak Latin anymore but you can hear my emotions surely. I stand here strong! I stand here brave! I stand in victory is what I would say if you were here….where is everybody? What are those chariots? They have no horses.”

Context: The Roman Empire was a pagan society that worshipped the Roman gods. Those within the Empire had to pay tribute to the Emperor and renounce any religion that caused them to be separate from Roman society or else face execution. Early Christians refused to offer tribute and renounce their religion which led to public executions such as the one pictured here in this painting, exile was also the punishment for particularly esteemed individuals. Romans indeed used animals such as captive lions and tigers that have been starved as a particularly brutal means of execution, though this form of execution became more popular within the second century CE. The means of punishing dissent was particularly brutal during this time but it reflects a culture that did not respect differences in religion, especially a monotheistic one such as Christianity.

Icebreaker: What symbols are in this picture? What context do they relate to? Do these symbols work today?

Response: The first symbol that stands out is that of the lion and how it reflects a ruler. It has two simultaneous symbols depending on the viewer. One way you can interpret the lion is that of Rome itself. Rome is the regal and powerful figure that is going to kill the Christians for their disobedience to obey its rule. In this regard, the Lion being a king of the “Roman Jungle” makes this scene one of the state oppressing a religious minority. Another way to see this is the idea that the lion is a substitute for the Christian God. This way the lion’s symbolism of ruling king is retained, but shifted to being a deity instead of a ruler. In this case, the lion will rescue the Christians from this arena of suffering and deliver them into a swift death. According to Christian beliefs, this allows them to reach heaven and therefore refuge from the Romans.

2 Replies to “Roman Empire of Culture”