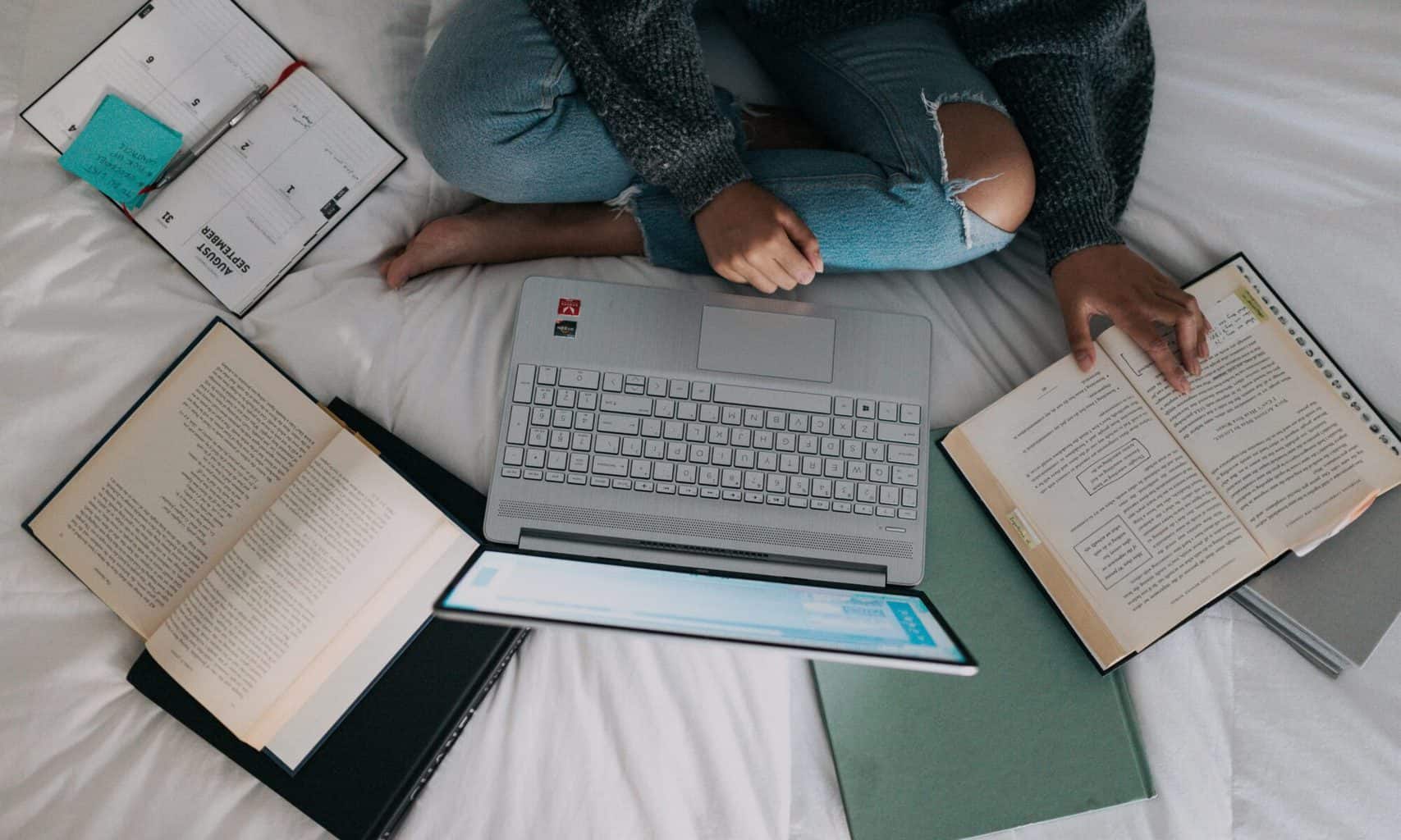 When reflecting on my high school history courses, one specific learning experience never fails to stand out amongst the rest. This experience developed my overall interest in history and gave me the opportunity to engage in historical thinking in ways I never had before.

In my senior year of high school, I took a two-period course simply titled “Humanities”. One period was dedicated to studying historical events, and the other exposed us to literature related to these events. For example, one of our first units focused on ancient civilizations. We would spend one part of the class gaining overall background knowledge on these civilizations. In the other half, we would read texts from this time period, such as The Epic of Gilgamesh, and relate the texts to the background we had built prior.

Throughout the year-long course, we were made to complete one major assignment from which the majority of our final grade was based upon. For this assignment, we were asked to think of a specific person, concept, place, or event from any point in the past to write an academic paper about. The first half of the year was dedicated to research. We were expected to find copious amounts of primary and secondary sources that helped us not only understand our topic, but also gave us enough understanding so that we could make a hypothesis about the topic from which we could explore. For example, I first chose to study Akhenaten, an Egyptian pharaoh. As I gained knowledge about this person, I developed the hypothesis that Akhenaten’s rejection of polytheism to pursue the worship of the sun god, Aten, was a direct influence on the creation of Judaism.

We spent the second half of the year writing and rewriting our papers. We reviewed one another’s and quickly came to understand the content of every other students’ writing. Towards the end of the year, we presented our work at a conference where the students of other schools were present. When we were not presenting, we sat through other’s presentations and engaged in academic discussion with the presenter.

This experience was the most engaging and effective work I participated in throughout my academic career. After years of learning from others, I was finally able to choose something that I was interested in without any restrictions on what I chose. I was then able to conduct the research that I believed was the most relevant to my own learning. Then, I was able to form my own ideas and opinions, strengthen these with research, and teach others what I knew and how I got there. The end product was something I was extremely proud of and confident in. Five years after the completion of this assignment, and I can still confidently defend my thesis. I believe the autonomy and the support I was given throughout the project made it successful.

Featured Image by Windows on Unsplash