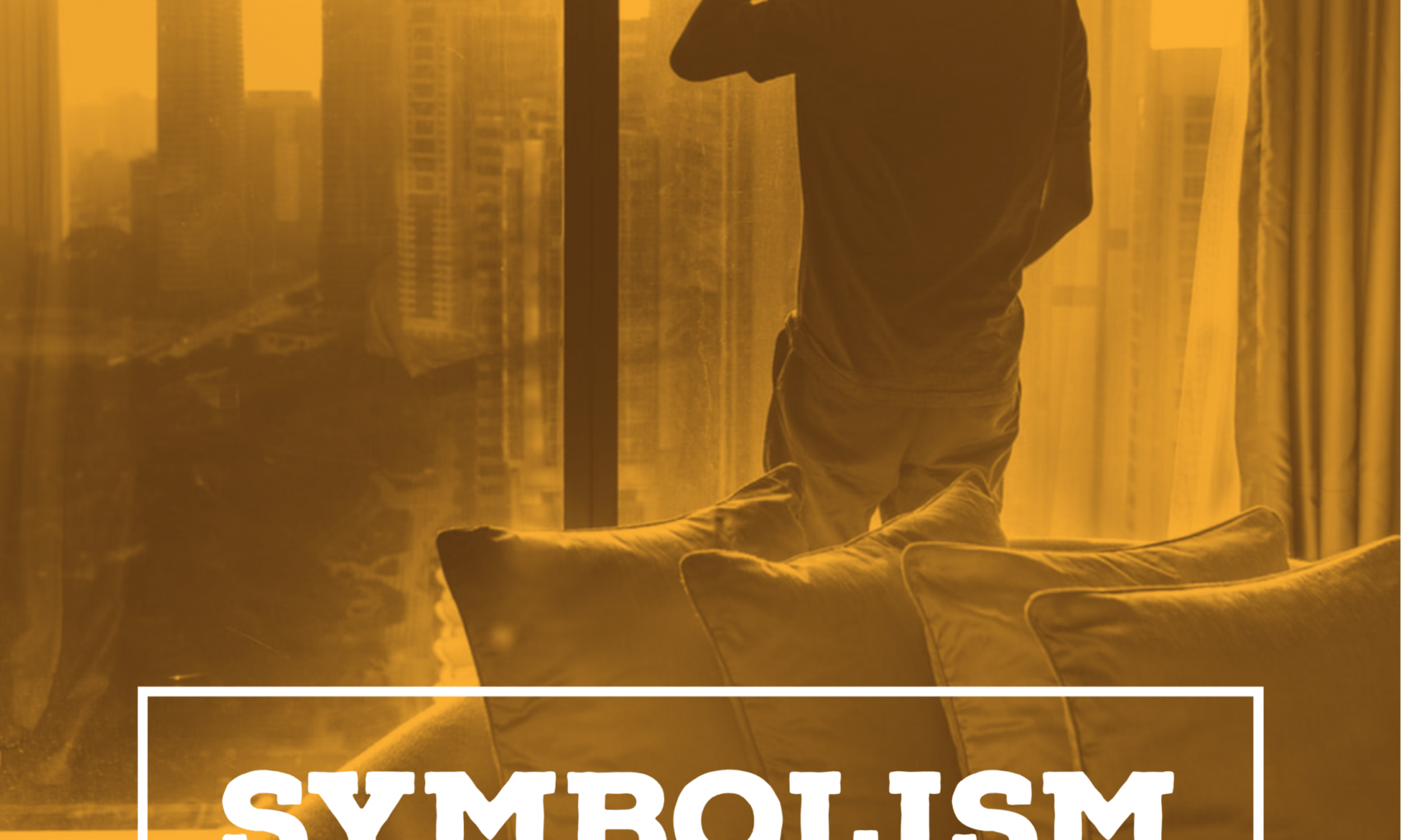 I feel like I did end up achieving pretty much the goals that I was striving for the most part. I was trying to allow the students the space for them to be able to see and understand how symbolism appears in text, video, and other sorts of medium. My goal was to be able to give students a practical model/example of how they can discover, work, and find symbolism in a variety of objects, ideas, actions, or such that show up in their media of choice. I also wanted it to be a more engaging and accessible way for students to be able to find, engage, and work with symbolism, which as will be seen in my what went well section, was something that was accomplished. I guess what didn’t go exactly to plan was having students work specifically with the Lion King. Not everyone had seen the Lion King or knew enough about it in order to properly and most deeply engage in the practice. Overall, I felt like it was successful in reaching the levels of achievement the lesson/activity was meant to.

There are quite a bit of different elements and things that went well as part of the carrying out of this lesson plan. The first thing that went well was that the model, the specific 3-sentence structure I had for the students to be able to follow to bring out the examples of symbolism was effective and as instruction it gave a great example for students to build on. A second aspect that was good was that there was a video and it gave the fact that there was an illustration and the fact that it indirectly gave an example of what was being done in class. On that similar topic, it was received well that I had the class talk about what symbolism is as a class before showing the video that told the students exactly what symbolism is. The final good thing that stood out was that the way the lesson was set up, planned, and carried out allowed taking a topic that was out of reach, especially with middle school, and made it more approachable and applicable to the student’s life and applying it to previous life.

Something that I could work on and improve on myself and which I learned was to be clearer and more specific on the instructions, especially due to the fact that this lesson wasn’t given as much time as properly needed to completely needed. I could have helped by saying the 3 sentences where they copied the same 3 sentences above, filling in the symbolism term, didn’t have to be the exact same structure. Instead, I could have highlighted how it could have varied slightly in word structure or arrangement of words to better fit the term and it’s part of speech, tense, or etc. What would be important to point out is that the main structure and idea of the sentence would need to be the same.

In terms of my timing, delivery, and workflow, I feel like it all went pretty smoothly and there didn’t exist any major hiccups or of that sort. I was able to get right into the lesson and start the discussion about symbolism. There was a little pause and disruption when I had to exit out of the powerpoint to play the video. Next time, as from experience this is the second time that this has happened, I should open the browser before I start and have the video up and ready to play. Other than that, I was able to transition right into the example and into student’s work time while walking around to help them. The sharing of their examples went way better because I had the email address more clearly shown.