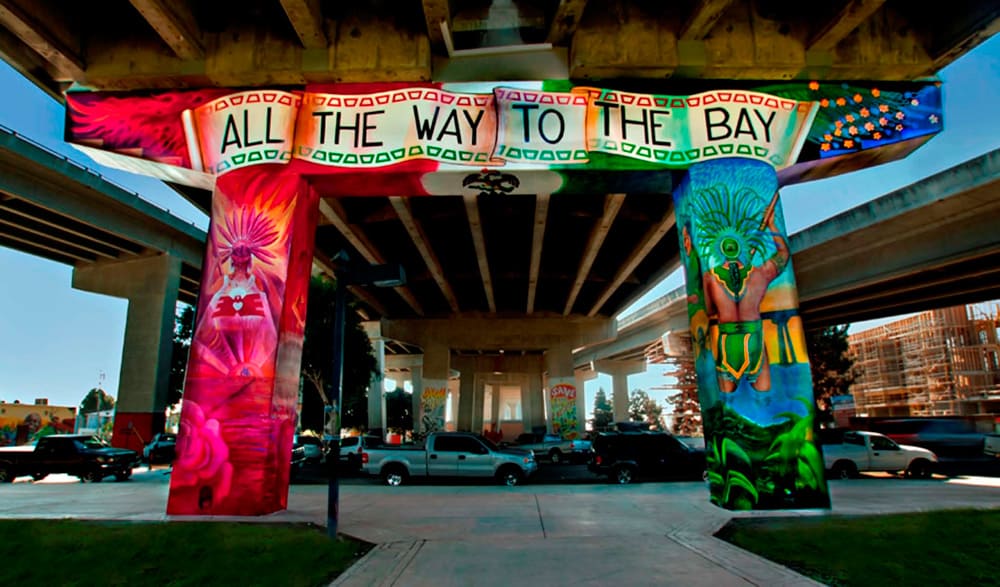 The following is a lesson plan designed for a sixth grade social studies class. In Oregon, sixth grade social studies classes focus on history and geography of the Western Hemisphere. I envision this lesson being taught toward the end of the school year after students have gained some background information on the treaty of Guadalupe Hidalgo through a series of US history units, and spent some time looking at the Black Civil Rights Movement.

In the days leading up to this lesson, students will have spent some time learning about California’s agriculturally dominated economy through the late 19th and 20th centuries and it’s demand for farm workers. Students will have learned about where the term Chicanx comes from and how this community has been exploited for their cheap labor. Students will have learned about Cesar Chavez and Dolores Huerta’s creation of the United Farm Workers Association (UFW), and how the commencement of the UFW brought with it a new set of civil rights demands from the Latinx community.

1) Students read the first and last stanzas of the I am Joaquin poem.

2) Students assigned to groups of two.

3) Students will be given ~7 minutes to discuss:

-What key themes did you notice in the poem?

-What does Joaquin’s story reveal?

-What similarities or differences do you see between the Black Civil Rights Movement and the Chicano Movement?

4) As a class we will come back together to summarize what we discussed in small groups.

5) Teacher will lead class discussion to review topics based on the Treaty of Guadalupe Hidalgo and its lasting impacts on the people of the American Southwest.

6) As a class we will activate our prior knowledge of murals and how/why they are used.

7) Students will spend ~10 minutes observing/discussing the general theme of the murals in groups of two.

8) As a class we will come back together to discuss what stood out to us regarding the murals.

9) Students’ exit ticket will be to respond to the following prompt with three or more sentences.

-What similarities/differences do you notice between the Black Civil Rights Movement and the Chicano Movement?

I Am Joaquin by Rodolfo Corky Gonzales