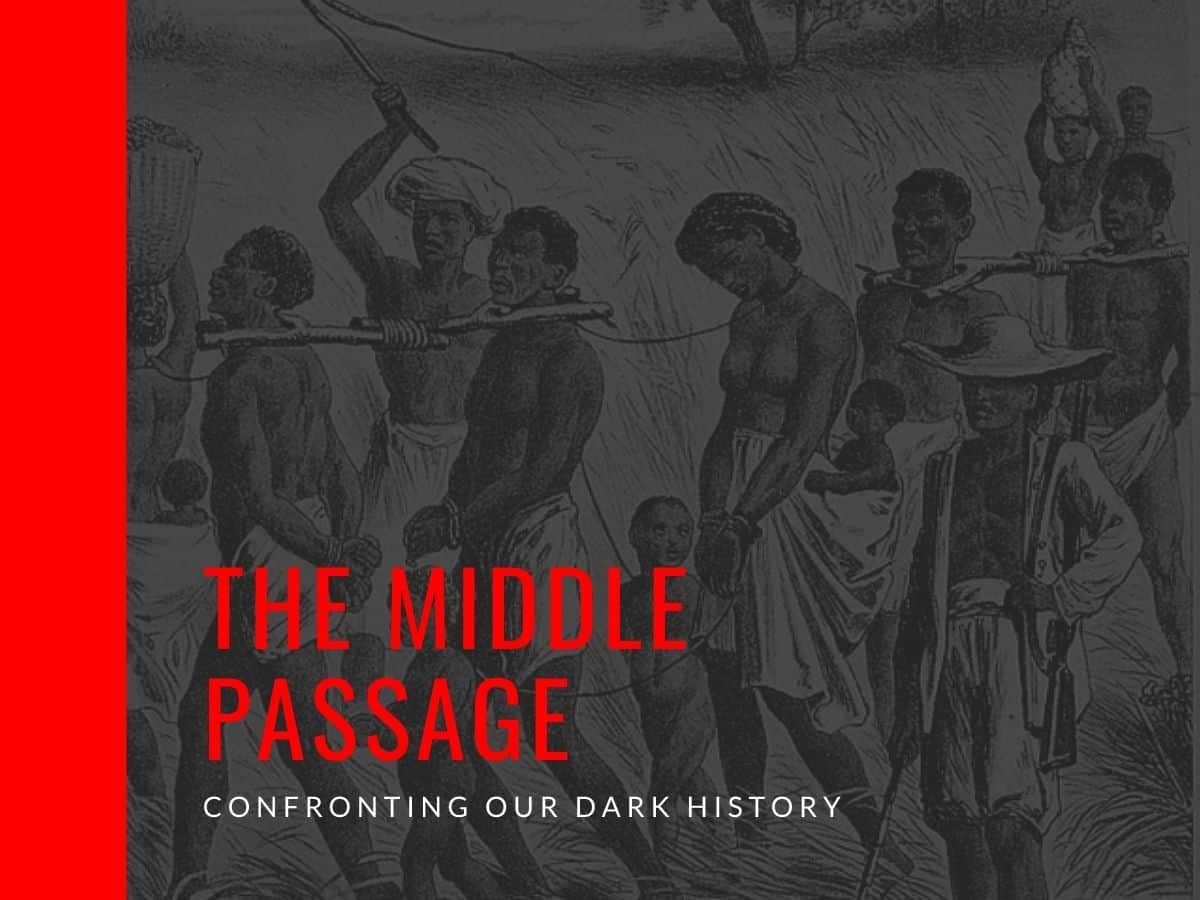 Content:
As part of an ongoing unit on the explorers and European colonization of the Americas, we will be discussing one of the major consequences of this era, the start of the Atlantic Slave trade. It is estimated that over 12.5 million enslaved people were taken from Africa over a four-hundred-year span, drastically changing world history and inflicting untold horrors on people. Students may have studied U.S. slavery in the past, but many may not have the full scope of the Atlantic slave trade, of which only 400,000 arrived in the modern-day United States. Students will have previously studied the colonization and enslavement of various indigenous peoples’ in the Americas and will be able to understand this period as a larger piece in the story of European colonization.

Process:
To introduce this lesson, I will have students engage in a short interactive presentation that will help gauge what they already know about the Atlantic slave trade using Nearpod. Students will have already seen a short video that provides some basic background information about this topic that should allow them to share some key details. Students will then go into breakout groups to analyze one of three primary source documents with their groups and take notes on what they learn about the conditions of enslaved people on the Middle Passage from these documents. Students will then complete a Google Form exit ticket to demonstrate their understanding of the lesson.

Delivery Considerations:
Using Nearpod will allow me to do direct instruction ad solicit engagement to see what my students already know. It will take time for students to log into the Nearpod class sessions, which is why I will instruct them to watch the YouTube video before class to allow for this transition. This will also allow enough time to get the breakout room situation sorted out for students, giving them enough time to read and analyze their short documents. Google Forms will serve as an exit ticket strategy to know how effective the lesson was in a remote setting.