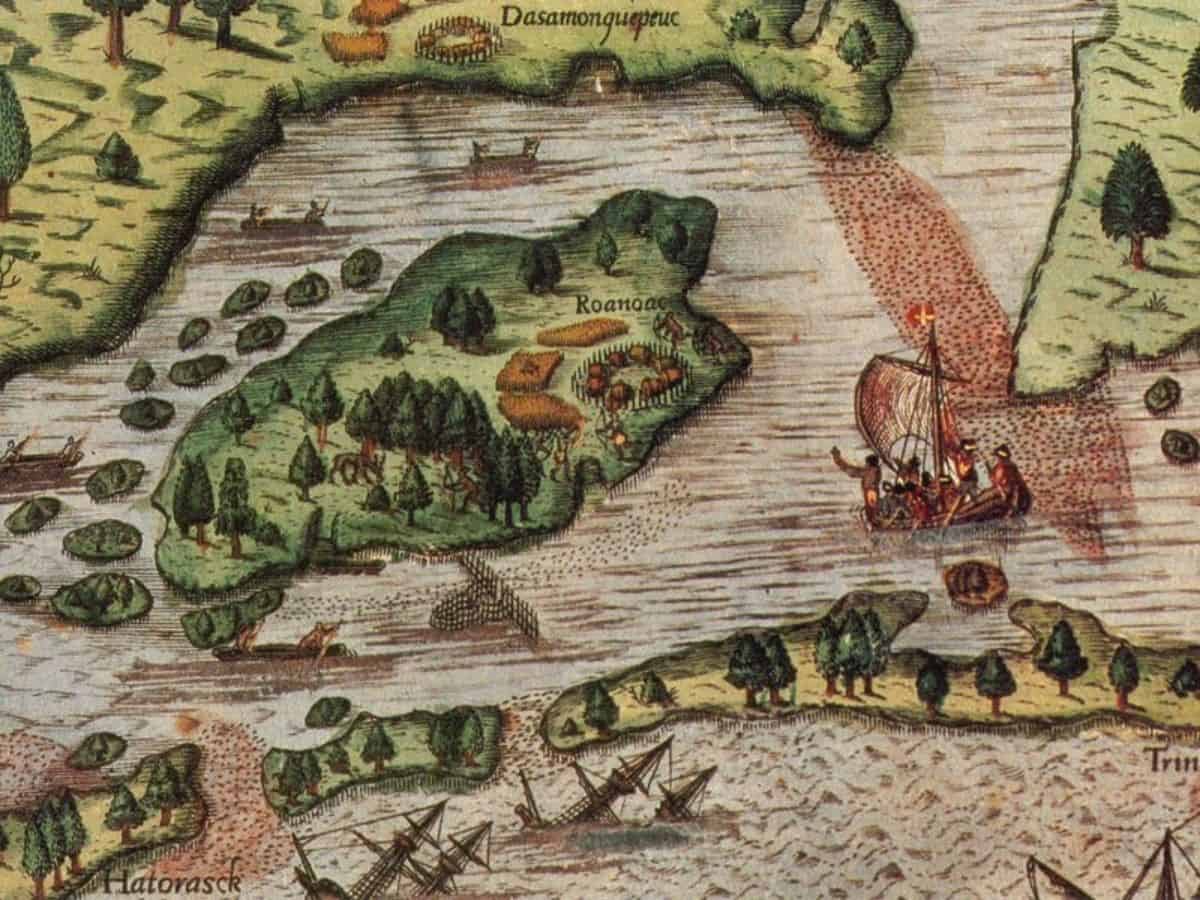 Target Student Group: This lesson uses primary sources from John White’s attempt to return to and find the Lost Colony of Roanoke. The target student group for this close reading activity can be a 10th grade US History class that is looking at the United States colonialism period. The Lost Colony of Roanoke is an interesting mystery that details the struggles of the early colonists.

Lesson Context: This close reading activity will have students looking at one of the earliest colonies which ended up disappearing all together. John White’s accounts are meant to show how difficult it was to be an early settler and emphasize how an entire colony just went missing. Another aspect that is highlighted is not only living in a colony was difficult, but also the journey to get to America had several challenges. The Roanoke colony shows how settlers were completely cut off from society and had to figure things out on their own, which led to a lot of death and even a few mysteries.

Teacher’s Guide: For document one, the main point that students should get would be the fact that colonists were very far away from England/established civilization so it would be very challenging to get resources. In this document, John White is writing about how the colonists are asking him to go back to England to get supplies. Which means the colonists didn’t have enough supplies to successfully thrive in Roanoke. For document two, students should understand that the journey and taking a ship to the Americas was also extremely challenging and a lot of people died. John White is talking about how one of the boats sank, the supplies they got were ruined, and a part of the crew drowned. Students should also notice that a lot of the crew didn’t know how to swim and since the supplies were ruined, if the colonists were still in Roanoke, they wouldn’t have gotten everything they needed. For document 3, students should understand that this is the excerpt where John White talks about the colony being totally gone. They had initially created a plan for White to know if something wrong had happened, but he saw no sign of it. However, the houses they had made were taken down and things were out of place. Students should make a judgement on whether they agree with White’s plan or if they had a better idea.

3 Replies to “The Struggles of Early Colonists: The missing Roanoke Colony”