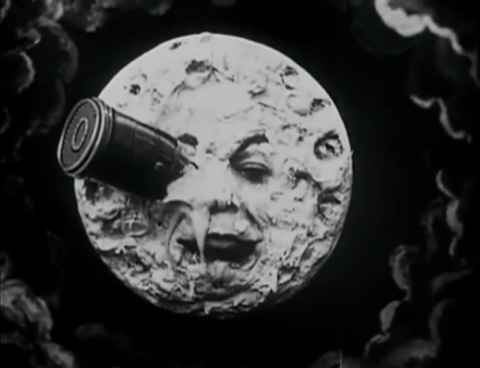 Content: This lesson is in english as the beginning of a unit on creative-fictional writing. While the unit is an interdisciplinary study pulling from both language arts and social studies this lesson focuses on the plot map and terminology that will be used to outline and create the finished narrative. Specifically students will learn the terms: conflict, climax, conclusion, rising action, falling action, character and setting. They will also learn how to use a triangle shaped plot map to outline a story for narratives they have read or that they plan to write.

Process: This lesson takes place in class. Students will begin in five groups of five or six.They will get into these groups based on the color of the notecard they are handed at the beginning of class. These groups have already been predetermined by me.  In this group they will use a dictionary and a chromebook to look up a definition of the term or terms written on their card. Each student will write a definition on their card as the group compiles one. Then, in these same groupings, they will come up with an example of that term from a story or movie universally known in their class or age group (Some ideas and examples will be given). Afterwards students will move to their second group based on the number on their card, these groups were also specifically selected to have a balanced proportion of SPED, TAG and GenEd students in each group. Students will share their definition with the group and then glue their example and definition to the appropriate spot on a poster with a triangle-shaped plot map. At the end of the activity the entire class will watch a short clip and pull the appropriate examples from the clip for each of their terms and write them on their poster.

Product: The product at the end of this lesson will be the poster which includes two examples for each term–one for a random narrative and one for the video shown in class as well as a definition. Ultimately at the end of this two week unit students will produce a two page paper using the elements discussed in this lesson.

Evaluation: The following day we will begin with a journal asking students to outline the plot of their favorite movie or book which will assess their retention of the material. Their posters and essays will be graded using the standard four point rubric used in this class with additional sub-categories and commentary so that they can revise it in a later unit.

This lesson is intended to build a foundational knowledge and therefore specific terms and processes need to be explicitly addressed. For this reason, students will have very little choice in their assignment or the terms they will be using. Despite the lack of choice in terminology and grouping, students will be able to tailor their examples to fit their personal interests and relate to their existing schema. Their will be very little direct instruction besides outlining the directions for the activity. The first stage will be lower level thinking in the form of defining and explaining. As they move on to making connections to the terms and other stories they will move towards higher level thinking. Synthesizing their knowledge of the terms and their interaction with a video will be critical thinking. Ultimately, they will use critical thinking to apply these terms to their own ideas for a fictional narrative that relates to their history studies.

Reflection: I really appreciated the peer feedback. I did not realize how unclear the activity was and it was a good experience to need to explain all of the components of the jigsaw. I feel that more of these activities would be a positive tool for constructing thorough lesson plans. This activity went over very well. It was a good experience to watch students teach each other. The transition time was ridiculous though. I will need to work with them on making transitions more smoothly and following directions.

One Reply to “Trip to the Moon”