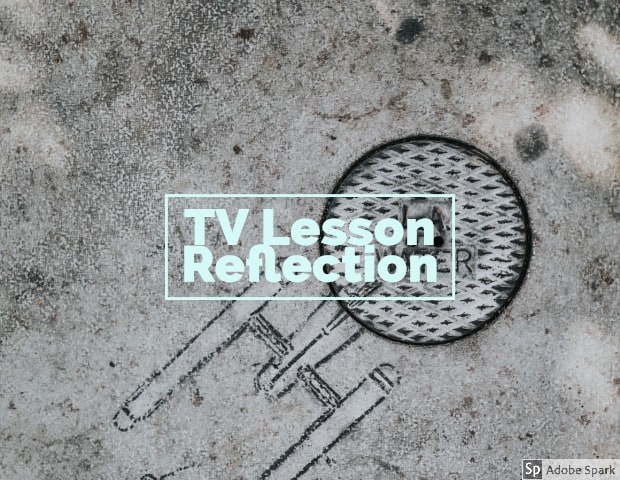 My lesson on using TS as a form of primary source went well for the most part. I think that the ideas and concepts were there and conveyed what I wanted the lesson to show. However, I believe that my lesson had a fatal flaw in the fact that I did not incorporate actual footage of the videos I was describing. I would make students read the description of the episode since I thought it would be more beneficial since they could not see the entirety of the episode itself due to its length. However, I should have found video clips that were in line with what I was looking for rather than having them read it due to the nature of TV. If I were to do this lesson again, I would include clips of the episodes I would be presenting.