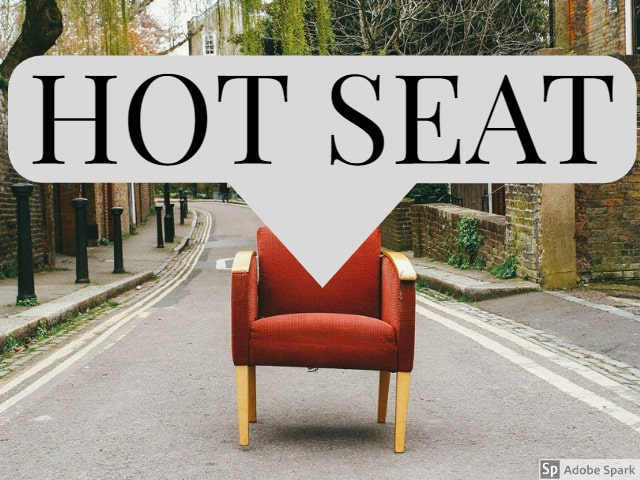 This assignment was used at the end of our Renaissance unit in 8th grade history.

Students were given a list of names of influential individuals during the Renaissance, whom we have discussed in class. Such individuals included Martin Luther, Michelangelo, Lorenzo de Medici, etc. Students were to pick an individual to do more research on and present themselves as this person to the class. They were to introduce themselves and explain how they were influential during the Renaissance. While the rest of class listened, they were directed to take notes on points they think are important, and write down questions that may pop in their heads, something they would like to know more about, to ask after the speaker is done with their introduction.

I was surprised to see how receptive students were to this activity. Most of them seemed to have fun acting like their character while they presented, and students who were listening were enthused to ask questions. I believe it did help that this was for a participation grade, and my class was small with a group of tight-knit students who are very comfortable with one another. The activity did get students talking and discussing Renaissance topics.

This would be an activity I do in the future with the same students, but also with other classes as well. I like to think that the more I did this with students, they would become more comfortable and used to the concept. It is not something I would do every unit, but perhaps a few times during the year, in one variation or another. Variations would depend on the content for that lesson. For example, this Hot Seat can also be adapted to be an “On Trial” activity, in which one person is on trial and the rest of class are the jury asking questions. I can see this taking many forms and look forward to exploring other ways to use this in my future classes.