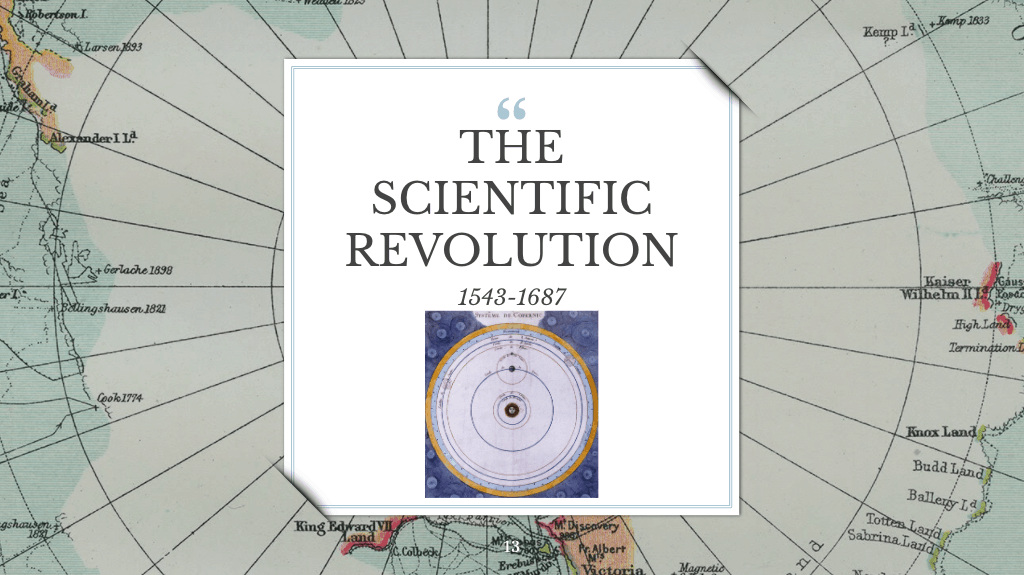 I make explanation videos for my students multiple times a week since three days of the week we are asynchronous meaning I do not get to talk to them live over Google Meets. When we are asynchronous I like to make these videos so that they have a a verbal and visual explanation of their assignment and expectations and are not just left to figure out what all the Google Classroom posts mean on their own.

Since I make these often, I figured there was no point in reinventing the wheel and just decided to share one that I actually used in student teaching a couple of weeks ago. This is for my 10th grade World History class from when we were discussing the Scientific Revolution. This is the longest one I’ve ever made for them (a little under 5min) normally I do not lecture I just do a ~2min explanation of their assignment but in this case, I wanted to give them a refresher on the topic. This probably won’t be the most exciting video, but I thought it would be cool to see something I actually use as opposed to a hypothetical. I record using Google Meets / Google Drive because my school uses Google Classroom although I have started to use Loom to record my classes for observation and I like it a lot so I may start using it to make these explanation videos as well.

3 Replies to “Welcome to World History”