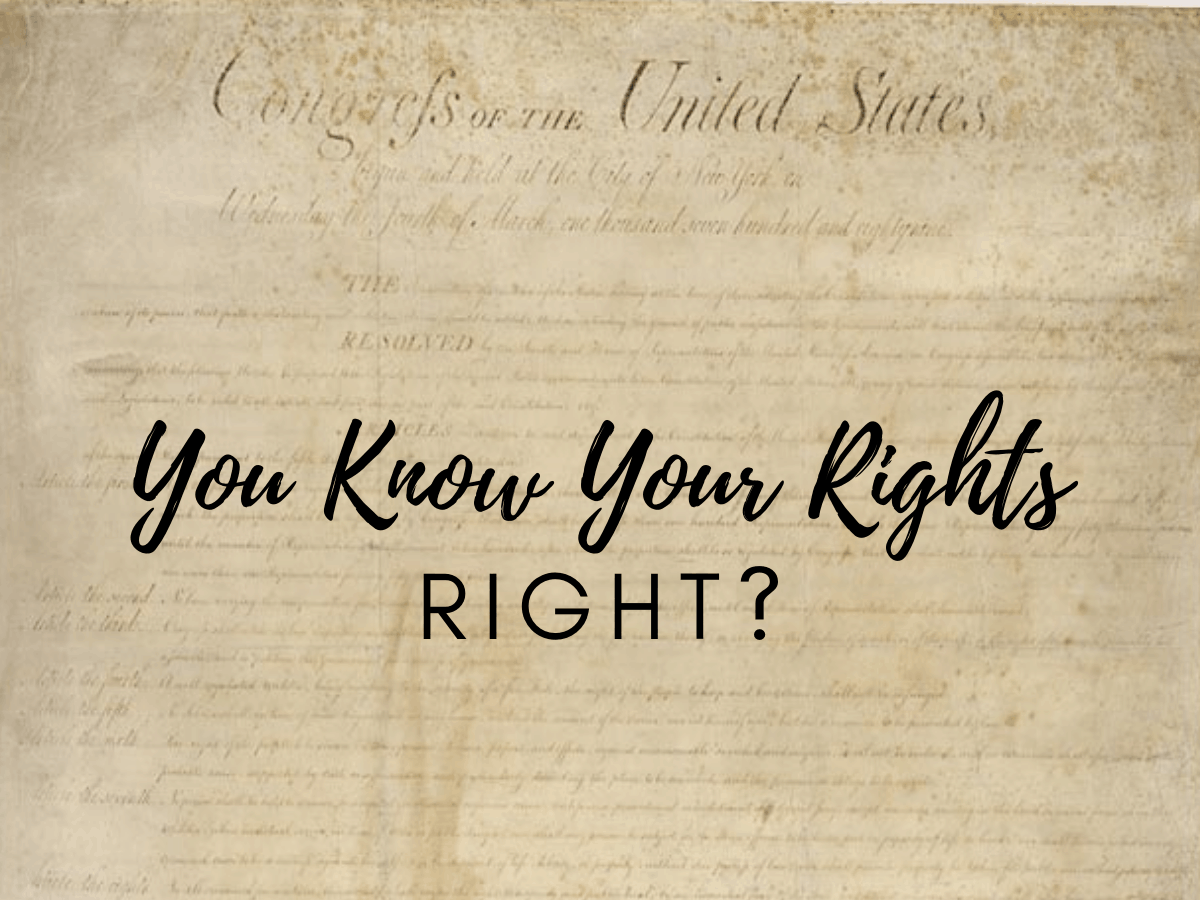 Lesson Context: This lesson gives students an in-depth look into the rights specifically enumerated by the Bill of Rights and subsequent amendments to the Constitution. In the previous lesson, students were introduced to the Articles of the Constitution, setting the stage for the criticisms put forth by the Anti-Federalists that the people’s rights were not explicitly enumerated in the body of the document. In this lesson, students will examine examples of opposing viewpoints regarding the inclusion of enumerated rights in the Constitution as well as the actual the text of the Bill of Rights.

If the documents are difficult to read on this webpage, please click on the “Source” links to view the docs in their original online locations.

Document 1: Excerpt from the Federalist Papers: “Federalist No. 84, ” Written by Alexander Hamilton in 1788 Source

Document 2: Excerpt from a Letter to James Madison from Thomas Jefferson, 20 December 1781 Source

2 Replies to “You Know Your Rights. Right?”