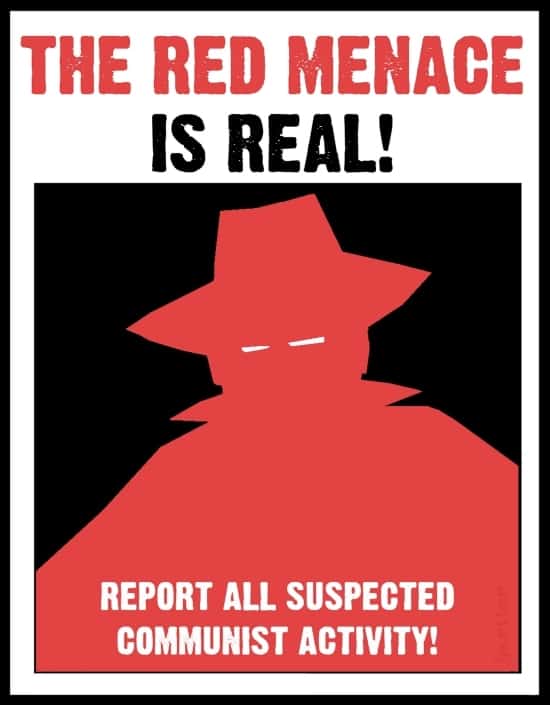 Christina Steiner and I have been working on this project for several weeks. We started out with the idea that propaganda is meant to stir feelings in a certain direction, bad or good. Then we decided that we wanted students to recognize the use of propaganda throughout history. Our general question was “What do we want students to learn from the DBQ overall?” The generative question that we formed out of this starting idea was: “How does a nation develop such an intense fear of an enemy, creating mass hysteria?”

Christina and I chose documents that would help answer the generative question. We found A LOT of interesting documents and images, but we tried to stick to those that would answer that generative question. This kept us focused on the task at hand. We also ended each document or image with follow-up questions, to scaffold student understanding of propaganda. We wanted each document or image to provide a great deal of information that could lead to greater student discovery and interaction with each piece.

The final project can be found here on Learnist and will soon be part of a larger iBook. Through this project, students will come to see and learn how America held such great fear of communism though images, books, comics, films, and posters. We looked specifically at media, examining the creation of enemies based on common perceptions rather than true events or facts.