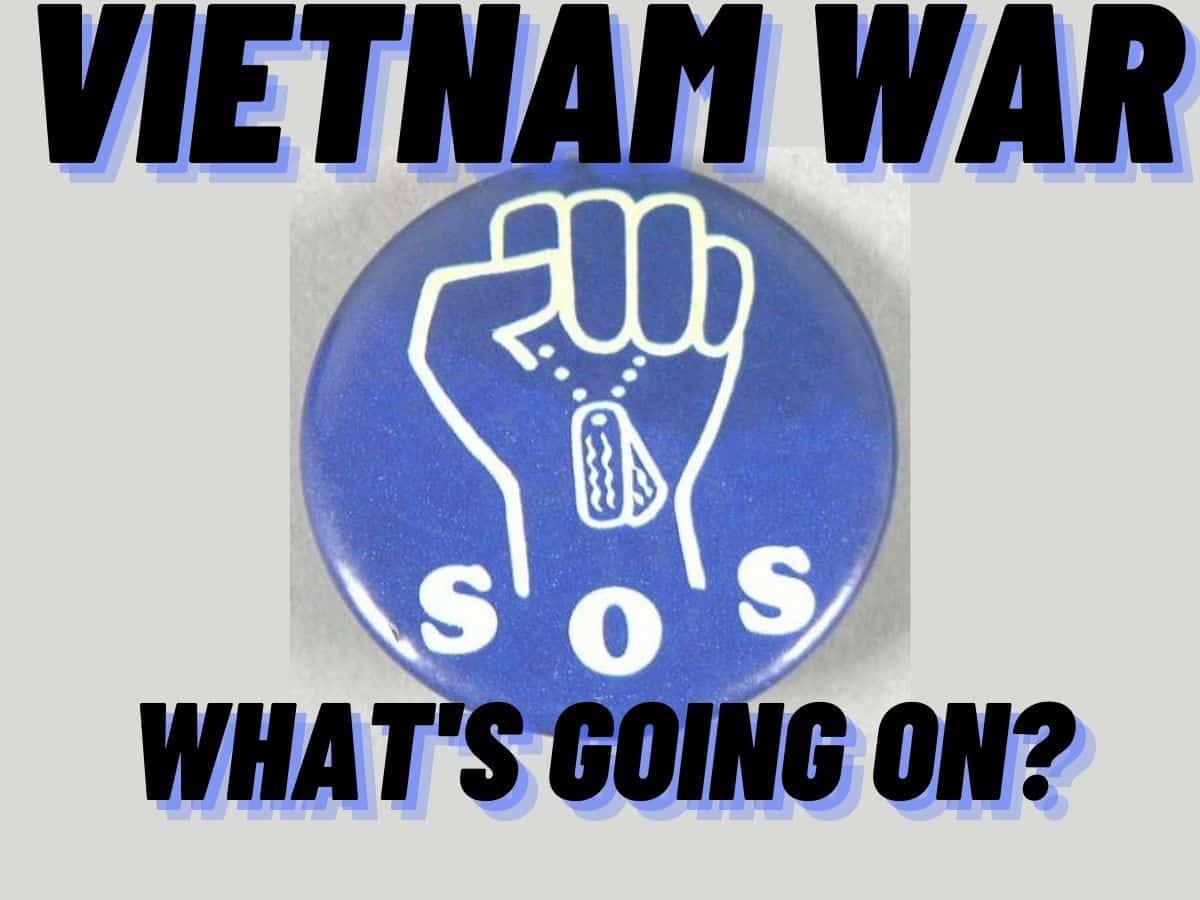 Target Audience and Setting: 11th grade US History in a distance learning setting

Content: While much of the American public presumed that the Vietnam War would be brief, the conflict persisted for over 10 years, making it the longest war that the United States had ever waged. Moreover, American troops were faced with the physical and emotional scars of a brutal war that killed nearly 50,000 American troops. Domestically, the conflict produced a massive anti-war movement that was embraced by a wide range of groups. In urban centers and college campuses around the country, Americans protested the savagery of the war and demanded that the conflict come to an end. Marvin Gaye’s ‘What’s Going On’ captures the domestic toil that Americans endured during the Vietnam era. His 1971 album tells the story of what it was like to be an inner-city black man in this era.

Process: Student’s will use a PDF that complies lyrics and YouTube videos from Marvin Gaye’s 1971 album What’s Going On as a sources to analyze the domestic toil that the war produced. We will do a think-pair-share arrangement. I will ask groups of 3 to find lyrics and analyze them and place them in the context of the history. They will report back with the significance of the lines and answer the following questions: How does Gaye’s album reflect the domestic unrest that existed during the war? Substantiate your arguments and use additional sources to contextualize your arguments. What themes or lines from Gaye’s lyrics are still applicable today?

Resources: I am going to link a PDF that will compile lyrics from some of the more relevant songs in terms of conceptualizing. I have linked 3 videos below of songs and visuals that go with the record.

Delivery Considerations:  I will be doing a bit of direct instruction before putting my class in Zoom breakout rooms for students to work in small groups on the analyzing and contextualization of the lyrics. I will give them access to a Google Jamboard that I will simply share in the chat at the beginning of class. They will put their group’s brainstorms in the Jamboard and share what they found before class and together determine what parts of the album stood out and best answer our main question. Then I will close the rooms and we could discuss as a class our respective findings.