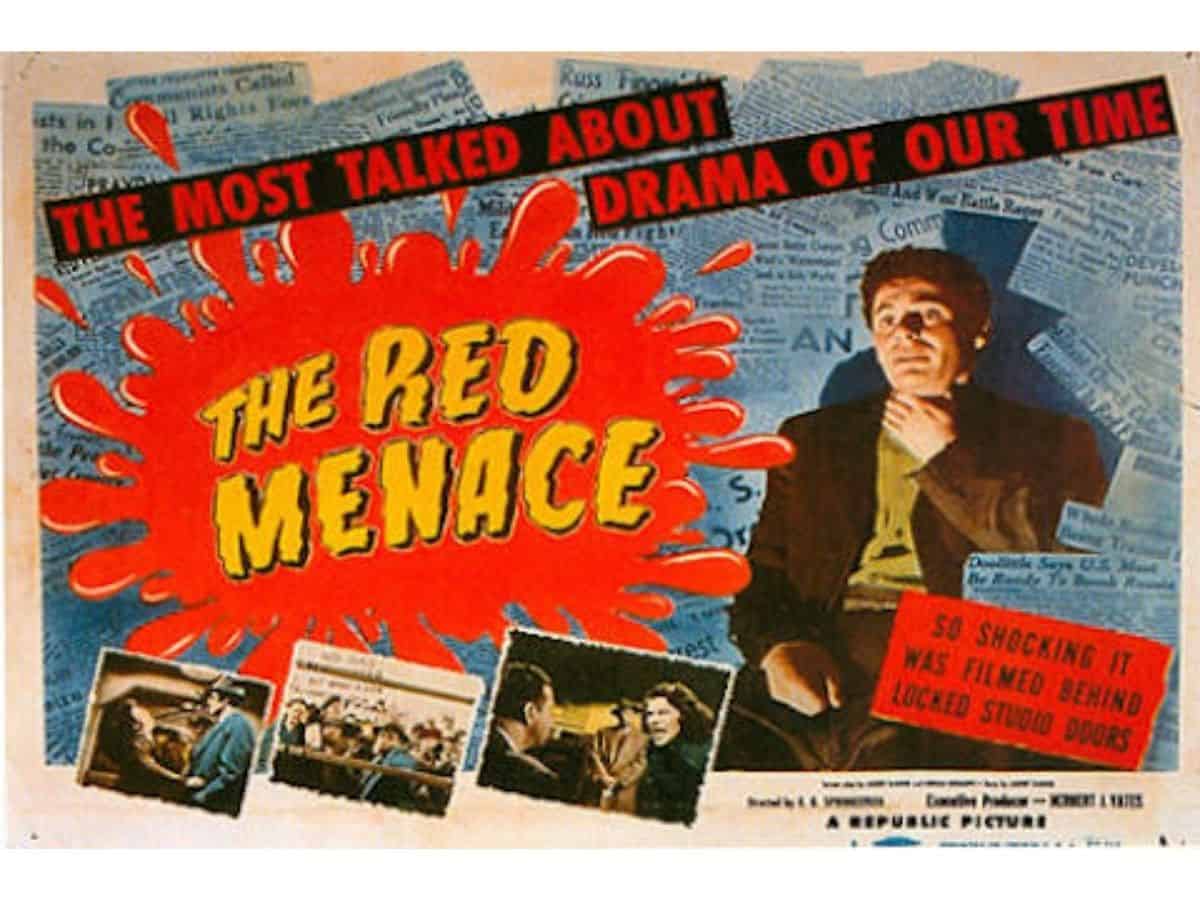 Target Audience and Setting: This lesson can be given to a US History or World History class that is looking at the Cold War, or the way propaganda is used to convey a specific narrative. It can also be used as a way to introduce students into the Red Scare period in US History. Students will need access to the internet and Youtube which makes this a great activity to do in a remote learning environment or in a classroom. This lesson doesn’t require that students have a background in propaganda or how it’s used, but it would be beneficial if students have some knowledge about US and USSR relations leading up to the Red Scare.

Content: This lesson primarily focuses on propaganda during the Red Scare and the narrative that it was conveying to the people of the time. This lesson can be adapted to any period in time where propaganda was heavily consumed by the masses as well. The goal of this activity is to get students to start thinking about how people from the time thought. While it’s easy to judge the people of the past, it’s a bit more difficult to understand their worldview. That’s why in this lesson, it has students trying to construct a narrative from a limited perspective, and form opinions on what is going on based on the information that they can gather. This is meant to replicate how people at the time were fed a narrative and unless they dug deeper or had the resources, were unable to find other information. I believe this is important to teach because it shows the downside of only believing a single story and can encourage students to corroborate information or seek out other perspectives on a topic. I also believe this is a fun activity to get students thinking about the Red Scare and what the average person may have thought was going on.

Process: This activity would start with breaking the students into pairs and giving them 2 sources of propaganda each (this can be adapted to be groups or giving students more sources). For an online classroom, all the sources can be compiled into a google form which based on the students group, would send them to their sources. If this activity were happening in the classroom, the students would be given a copy or directed to their sources. Each group or pair will be given a role which will act as a lens for them to view their sources from. For each source, students will have to answer questions based on their sources such as ‘what is going on in the source?’ ‘what is the message of the source?’ ‘how is the source conveying this message?’ ‘how does this source make you feel?’ and ‘based on this source what do you think is going on between the US and the USSR?’ Students will do this for all the sources they are given and then will answer questions after they have seen all the propaganda pieces. This questions can be like ‘What are you not worried about (as your role) after seeing these sources?’ ‘What do you think is going on in the United States?’ ‘Are you afraid of the communists?’ While the students are working on this, the teacher can listen in on their conversations and answer any questions they may have.

After the students have answered the questions, the class will join back together and start working together to figure out a narrative on what is happening in a ‘town meeting’ style. Each student pair/group will need to explain what their primary concerns are based on the propaganda they saw and their role. It would be best to encourage students to embrace their role and get into it. Each group can explain what they analyzed and how it made them feel until they settle on an opinion or agreed upon plan of action about ‘the communists in their communities’. After this is decided upon, the teacher will present a slideshow/give a lecture about what was going on in the US during the Red Scare and how people actually dealt with the issue of the communists. Afterwards, students should be asked about how propaganda was used and the effect it can have on people who are only seeing a single narrative. Students can also be asked about what modern forms of propaganda they can think of and what messages they get from it.

Resources for lesson: Since this lesson if being delivered remotely the students will be provided with a google form that has all the propaganda in it as well as the prompts that students should be answering. The propaganda is in the form of videos, posters, and parts of comic books that I found through articles about Red Scare propaganda. I mostly used Open Culture and google to find some propaganda.

Delivery Considerations: Because of remote learning, I made the lesson a google form so all the students can have access to it. If this were in the classroom, students would be doing the activity on paper and writing these things down.