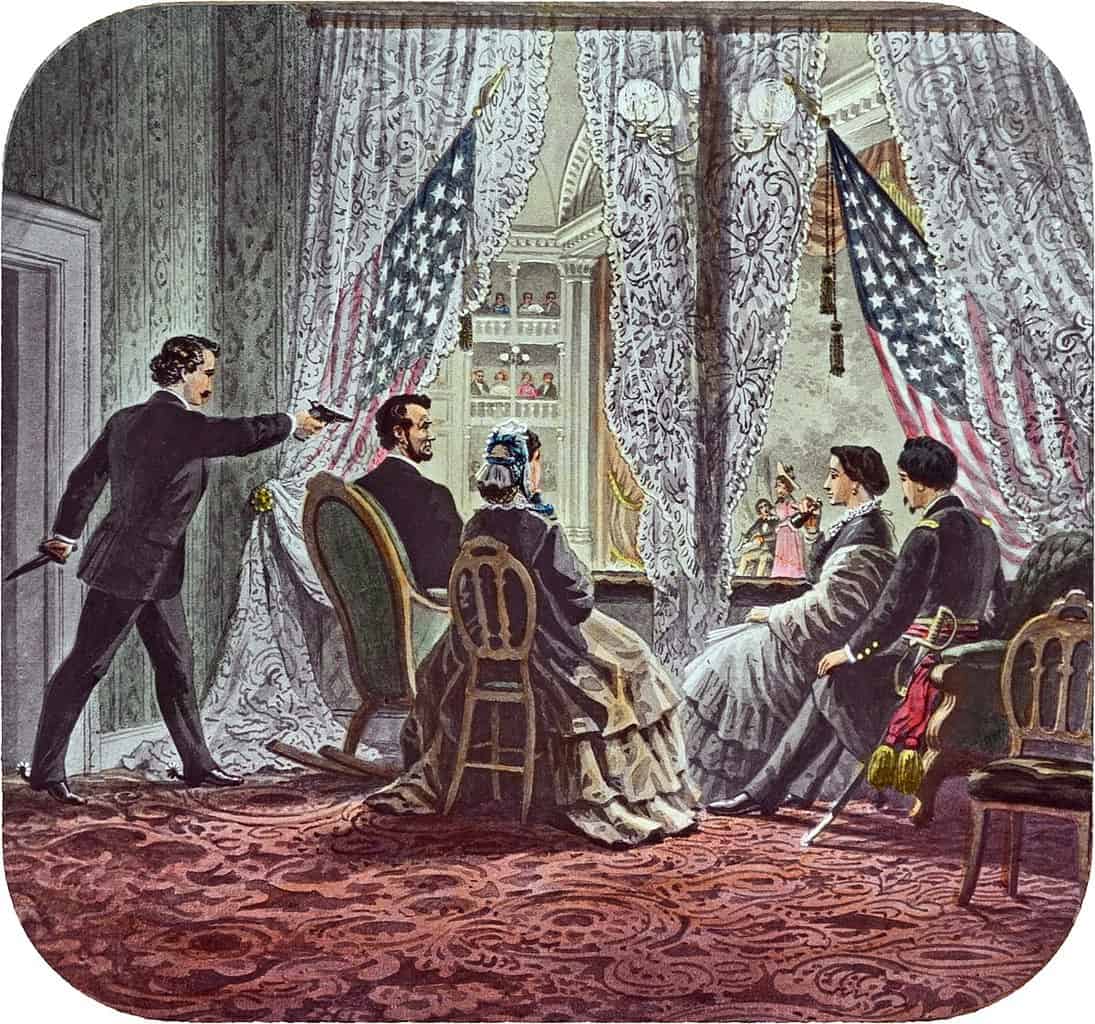 As the Civil War came to a close, plans for Reconstruction were drafted and approved. The reunification of the southern states to the northern Union was more than about political boundaries. Like the Civic War, which errupted over Southern sussession, the confrontation quickly lead to the larger issue – slavery. Abolishin plans looked not only to end slavery, but also its negative reprocussions for African Americans. With Lincoln at the helm, slaves could picture a future where their injustices were paid for, and their freedoms and liberties were restored. However, days after General Lee’s surrender, Lincoln is famously murdered at the Ford Theater, and history takes a turn, arguably, for the worst… What if Abraham Lincoln would have completed his second term in office?

4 Replies to “Lincoln – The Original Avenger”