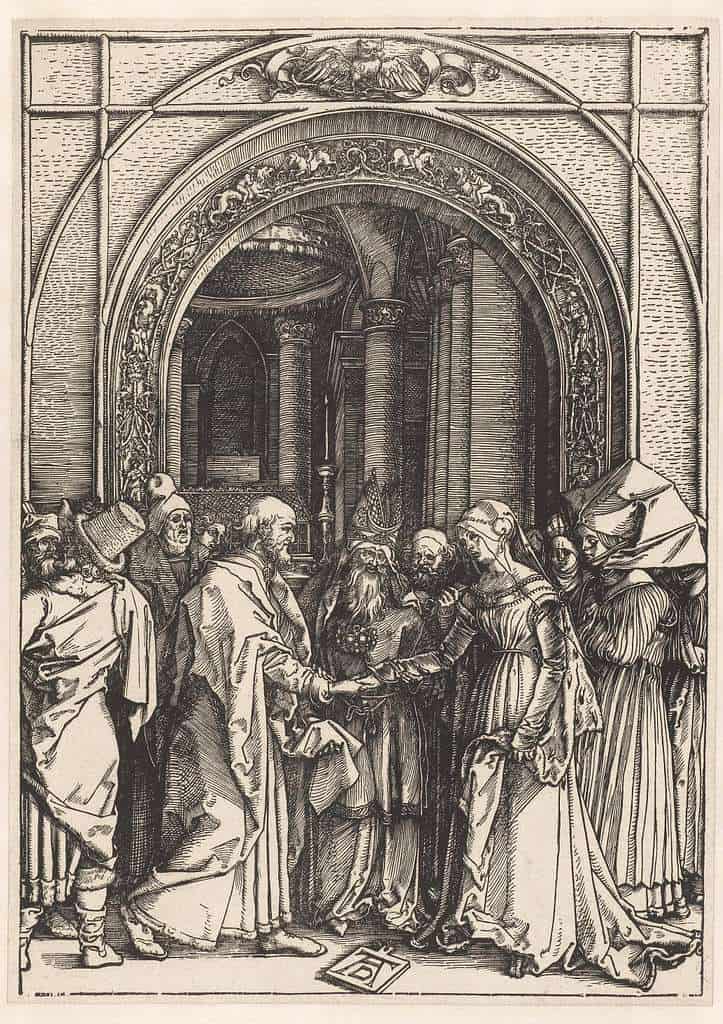 Target Audience and Setting: This lesson on love and marriage during the European Renaissance period would fit perfectly into multiple courses. Because of its diverse nature, it could be easily slipped into a history course that focuses on discusses the renaissance, a course about marriage and gender roles as they change through time, and a course on the religious reformation, as the gender roles within a 16th century family were impacted by the writings and experiences of Martin Luther.

Content: This lesson will include content on renaissance gender roles, the typical process of a legal marriage, a micro-historic case study which gives the students a first hand look at an actual renaissance relationship, Martin Luther’s new take on what it means to be married, and how his own marriage transformed gender roles within both religious and non-religious families in the post-renaissance era.

Process: The students will be given one or two readings which will give them a preview of what 14-16th century marriage would have looked like. Then they would be asked to open class with a partner/group discussion on how the renaissance relationship differs from one today. Then there would be a lecture period, interrupted by another group session where students could use a Google Slide in order to sort relationship characteristics into a Venn diagram. Finally, there would be a second lecture period after which a group/whole class discussion would take place.

Resources for Lesson: Some sources would need to be scanned and shared before class

Delivery Consideration: With the use of break out rooms and Google Slides, this lesson could easily be delivered via visual platform.