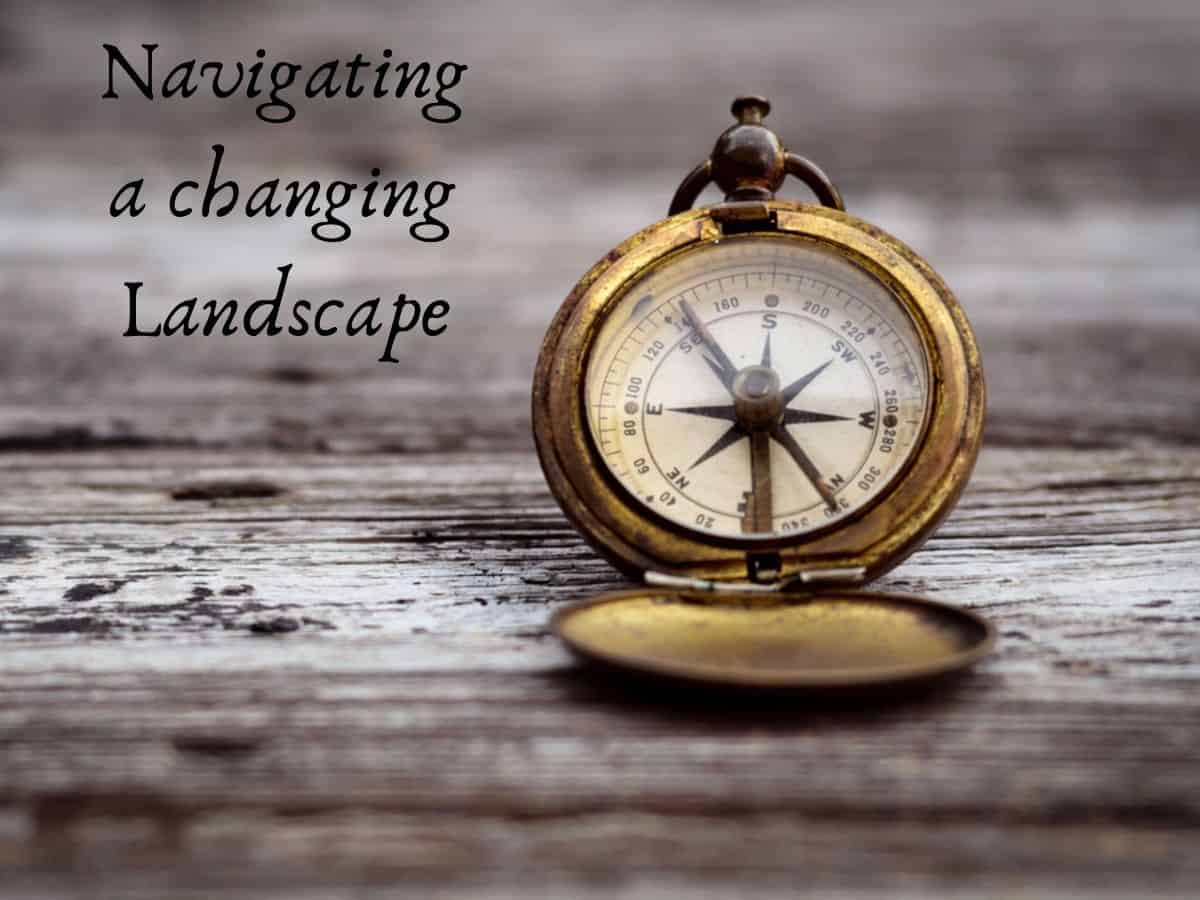 A while back a friend asked me what I would buy if I had 1 Million dollars. I couldn’t answer the question as asked. “I wouldn’t buy anything,” I replied, “I would travel.” For me, traveling is a way to discover new and fantastic landscapes, and immerse myself in the unknown in a way that I could never do behind a computer, or through a book. There are some things that simply cannot be learned without experiencing. The sights and smells of the souk in Marrakesh, the tangible openness of the Montana plains, and the imposing presence of the Edinburgh castle over the city in the evening are those things that require a personal connection.

This is why I also love maps. The opportunity to explore new places means the opportunity to discover just a bit through a map. What does the city think is important? What cultural institutions are presented first and foremost? What parts of a place feel hidden and secret? Where do I go to get the best food? All of these questions can start to be answered through maps.

Below I’ve presented two maps and two pictures of Barcelona, Spain, a city I have not been to, even though I’ve been to Spain a few times. I’ve always wanted to go, and looking at the maps below, now I have a renewed passion for visiting. I want to show these to you to better understand how the city has changed, and in some cases not changed at all, since the turn of the 20th century.

PART 1:
A map of Barcelona

The first map is dated around 1910, and the second is the Apple Maps view of the city today. Take a look at these pictures, and explore the city with me below.

Some questions and thoughts regarding these maps

Barcelona hosted the World’s Fair in 1888, and built for it’s exposition the Arc de Triomf, a massive arch that acted as the ceremonial entrance to Ciutadella Park, where the exhibition was held. Built to model the recently completed (and more famous) Arc de Triomphe, Paris, this arch remains as a symbol of Barcelona’s worldly influence. The first image is of the arc in its debut at the 1888 World’s Fair. The second image is of the arc in 2015.

Some questions and thoughts regarding these pictures

6 Replies to “Navigating a Changing Landscape: What maps and monuments can tell us about the past and present”