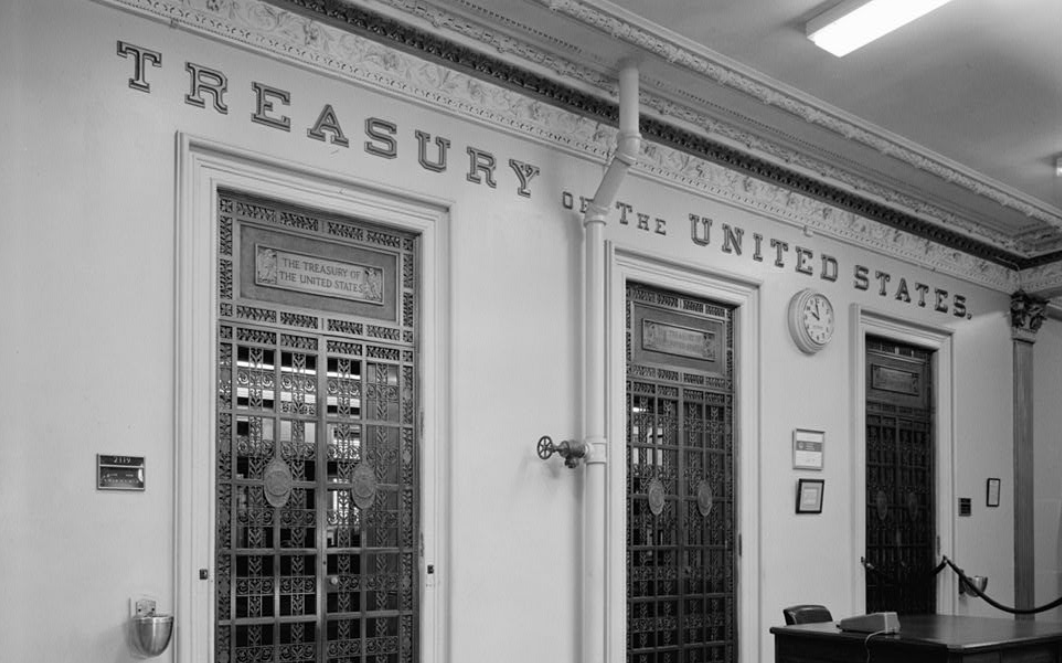 Last week, I presented a lesson: Federal Government Revenue and the Deficit. I presented a PowerPoint with graphics, and background information, to give context to the featured Robert Reich video and text. For the most part, I believe I accomplished my goal. I felt at ease during the presentation and was able to cover the intended material. I did accidentally overlook the Reich biographical background commentary, however. In the future, I would perhaps make a note in the PowerPoint, so this is not overlooked.

The teaching tools, e.g. the close reading guiding questions, were well received. I heard great feedback on the content of the lesson. It was new and interesting information for the class. I also heard some constructive criticism on the graphics. For example, it was suggested that my graphic on the rate history of the top income taxpayers could have been an entire slide. It could have not only been more prominently featured in the presentation, I could have spent more time pointing out the details of the graphic. I agreed. I was slightly concerned about time, so I would also suggest that I could have spent more time engaging the students on the close reading questions for the first Robert Reich video.

Overall, I learned about putting together a lesson, finding thematic ties for the narrative, and recognizing the constraints of presentation without review. It is great to have this opportunity to hear from my fellow students and receive feedback.

One Reply to “Reflection: Federal Govt Revenue and the Deficit”