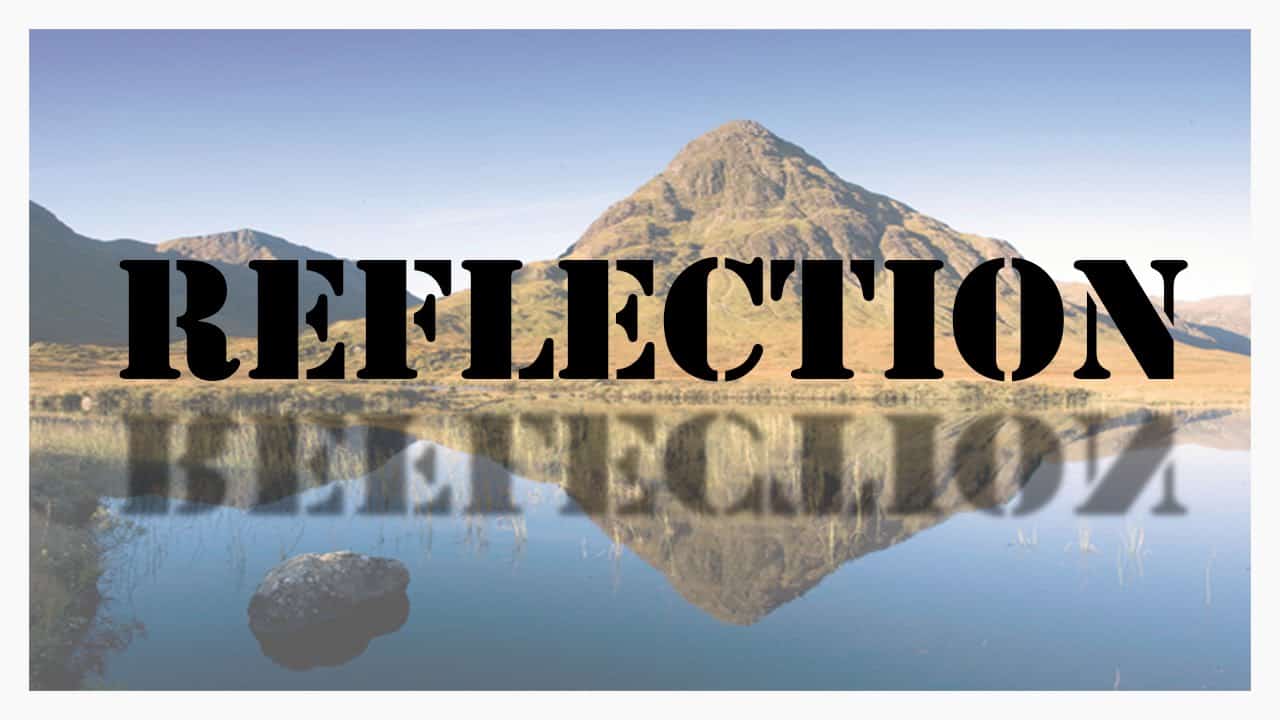 This mini-lesson, much like the last one, could have obviously been refined but I still felt good about how successful, engaging, and organized it was. Student engagement seemed to be a success, and although I gave no assessment it seemed like students learned at least something about the Townshend Acts, loyalists v patriots, and other Road to Revolution topics. My main goal of this lesson was to have students critically thinking about decisions that would follow either a loyalist, patriot, or neutral path, and based on the participation I think there was some understanding of which choices would favor each “path.”

I was able to sense that there is refining to be done on the organization of this activity, such as planning further ahead about which decisions to make as a class and which decisions are indifferent enough to make an executive decision on. After doing this mini-lesson and using Mission US in class again, I found that the “Plickers” option can be great for engagement but a verbal response from students is much, much more efficient. The amount of ground covered in the lesson when we used verbal response was at least twice as much as when Plickers was used, but the engagement was not quite as widespread across the class.

Timing and work flow was substantially better when working with a class of 7 as opposed to working with a class of 30. Honestly, though, I’m not entirely sure why this is the case since the amount of time collecting plicker responses from 30 students was barely more than collecting from 7. My best guess is that when I do the Mission US lessons with a full class I go into a lot more detail (or perhaps even tangents) because of questions the students have.

The most important thing I learned from doing this mini-lesson was feeling how efficient and smooth the Mission US program could be in a smaller setting. By using what I noticed and felt when doing this lesson with a small class, I feel as though I can at least somehow improve how efficiently the program can be used in my full size class setting!

One Reply to “Reflection on “Mission US” Lesson”