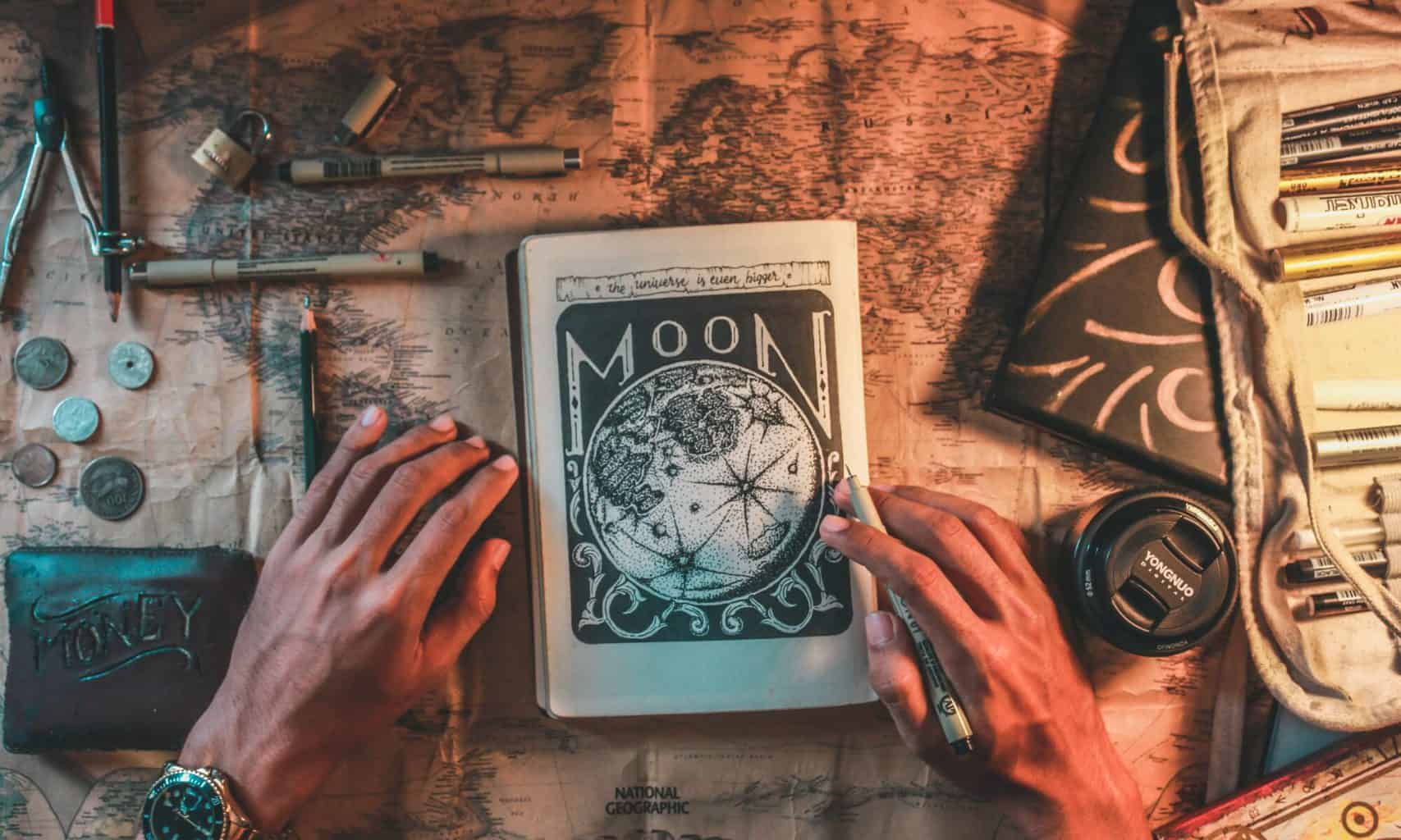 My favorite classes in my 12 years of public school were taught by the same instructor, who I shall call Mr L in this post. Mr L was my high school history and civics teacher. I was lucky enough to have him two years in a row due to an experiment my school did in which students had the same teachers for core classes (Math, Science, English, History) as they moved through the first two years of high school. Because of this we were able to have curriculum that was built over the course of years instead of months and our teacher knew exactly where we were in the course material. We were able to dig much deeper into questions of government, economics, and culture because of this arrangement.

Mr L capitalized on our two years together by creating a long-term project in our second year. For four months we worked on “worldbuilding” by creating a nation of our own. We were encouraged to draw maps, design currency, write about our government, develop our own culture, history, and values for our nations. So much of the project was visually based, those with art skills developed beautiful fake currency bills and elaborate maps. Those with technical drawing abilities were able to design elaborate flags. Some classmates of mine with musical abilities created their own national anthems.

While we were encouraged to build and develop these fantasy nations through many different medias the core of the project was framed through writing. Mr L encouraged us to be creative in our writing by presenting our writing as a text book or encyclopedia entry, a travelogue, a journal, or in a narrative of our choosing to convey the information. Within these narratives we also learned to draft our own constitutions, bill of rights, and charters. We also gave short writing excerpts from the culture of our nations a few lines of poetry, a prayer from a fiction religion or sect of our a real religion, quotes from famous people, and phrases and superstitions. Some of my more ambitious classmates developed a made up language and alphabet.

Over the course of the four months that we work on this project, Mr L would take a week or two for each category of our nations and how that category pertained to our knowledge of the world. For example when it came to writing constitutions we spent two weeks examining the US constitution and some other examples such as Magna Carter before writing our own versions. When it came time develop our system of government we reviewed terms such as monarchy, republic, theocracy, etc before crafting our own system.

This project was a success for me and my classmates. Despite this happening over 20 years ago I still actively remember my own and other’s creations. I think that it was so successful and memorable because we as students were given a project where we could be autonomous in our creations but were also scaffold in a way that we were supported with the background information of the related subjects. We became confident and competent in the subject material because we were able to make it our own. Rarely have I seen a better project than this for engaging student in civics and history. I hope to use my own version of this project in future classes.