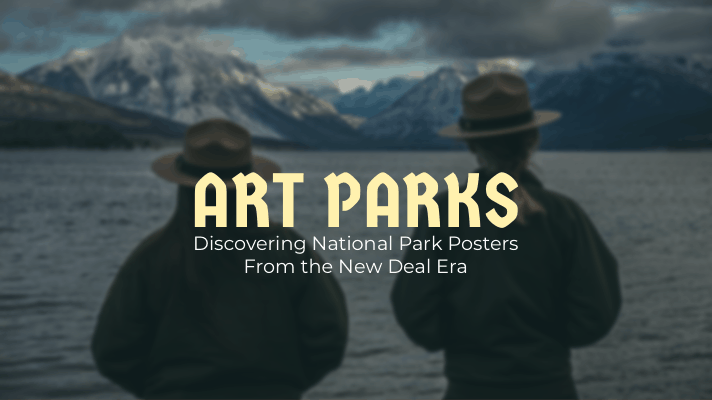 Did you know the Federal Government employed more than 5,000 artists during the New Deal era under the Works Progress Administration? Some of our nation’s most recognizable artwork was produced by WPA sponsored artists during this period, including the iconic posters for the National Park Service.

The Posters That Almost Weren’t

Posters like this one are a specific type of print called a “silkscreen” in which a pigment is brushed across a mesh, or screen, to create a colored image on an underlying sheet of paper. The process allows for numerous color copies to be made of the same image, though not without limitations. Silkscreening must be done in stages, one color at a time. Each color screen must be lined-up precisely for the image to come out correctly.

A total of 14 images were selected for print to commemorate America’s National Parks between the years of 1935 and 1943. Of 1,400 original color prints, only 41 exist today. Many were tucked away in attics and garages until the conservation efforts of a few enthusiasts tracked them down for the purposes of preservation. Five of the prints, including this one of Yellowstone, are located in the Library of Congress. The remaining posters are in private collections across the globe. We are grateful for the efforts of those who sought to protect these treasures for the enjoyment of future generations. 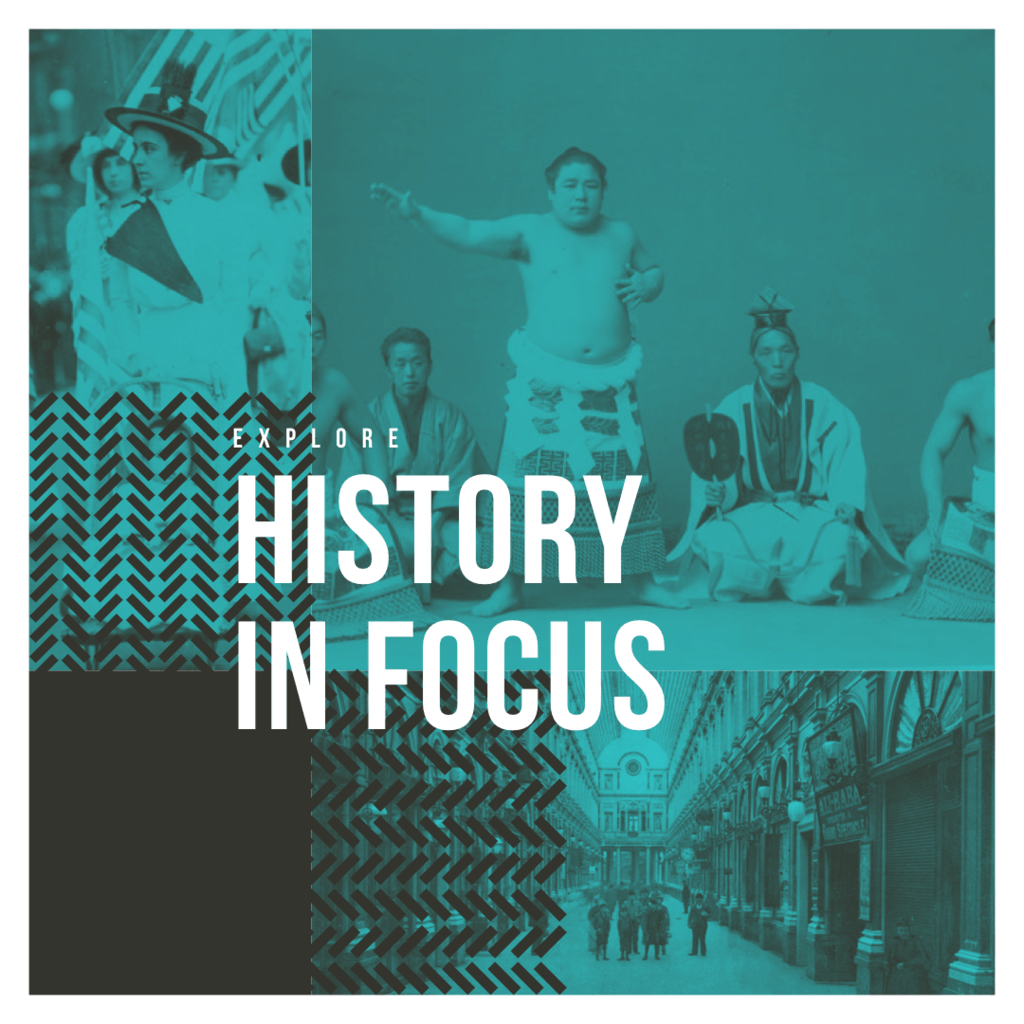 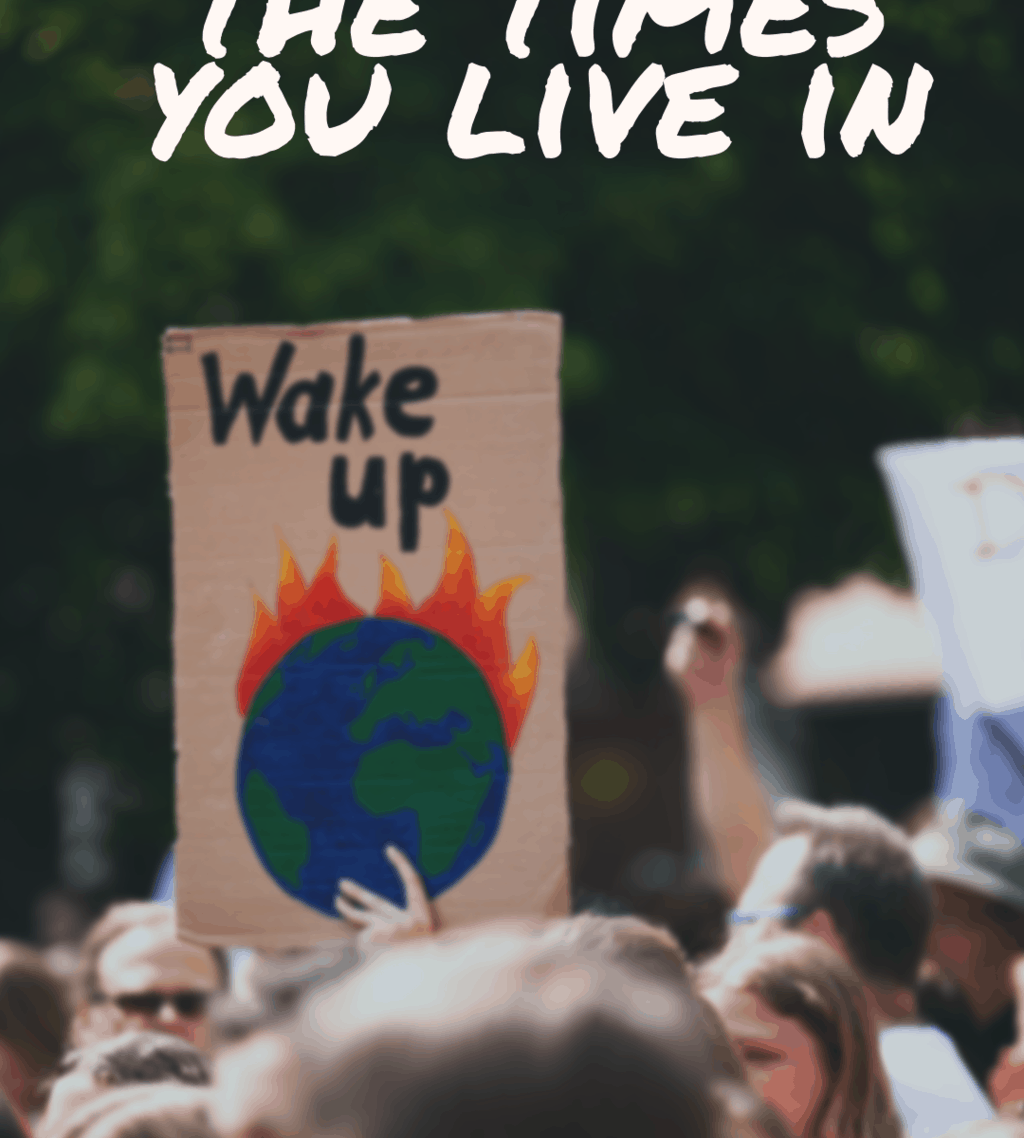 One of my goals as an educator is to keep my teaching relevant and accessible. I chose this photograph because the climate crisis is incredibly relevant, and like my classmates have mentioned, teaching history does not have to be “stuck on the past.” Studying history can help us understand our own experiences, just as studying past crises can lend insight to the crises we collectively experience today.

Keeping our teaching relevant also helps us examine the “lenses” through which we study the past. The climate crisis will impact how we teach the events leading up to it, including industrialization, international politics, natural disasters, and environmental policy. My goal is to help students see that “history” is a constantly evolving dialogue, influenced by the present as much as the past.