Eighth grade students will be asked to evaluate the evidence of historical documents as a means of deepening their understanding of the Philippine War. They will use the historical thinking skills of sourcing, corroboration, and contextualization. 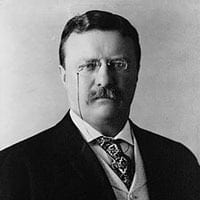 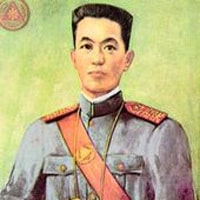 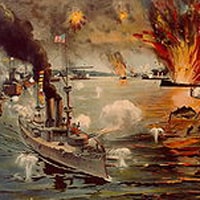 photos credit: US Dept of State Office of the Historian

Use the document below and your knowledge of history to answer the questions that follow.

An excerpt from President Theodore Roosevelt’s introduction to a special report by Secretary of War Howard Taft regarding the accomplishments of the U.S. Army in the Philippines from 1898-1908. 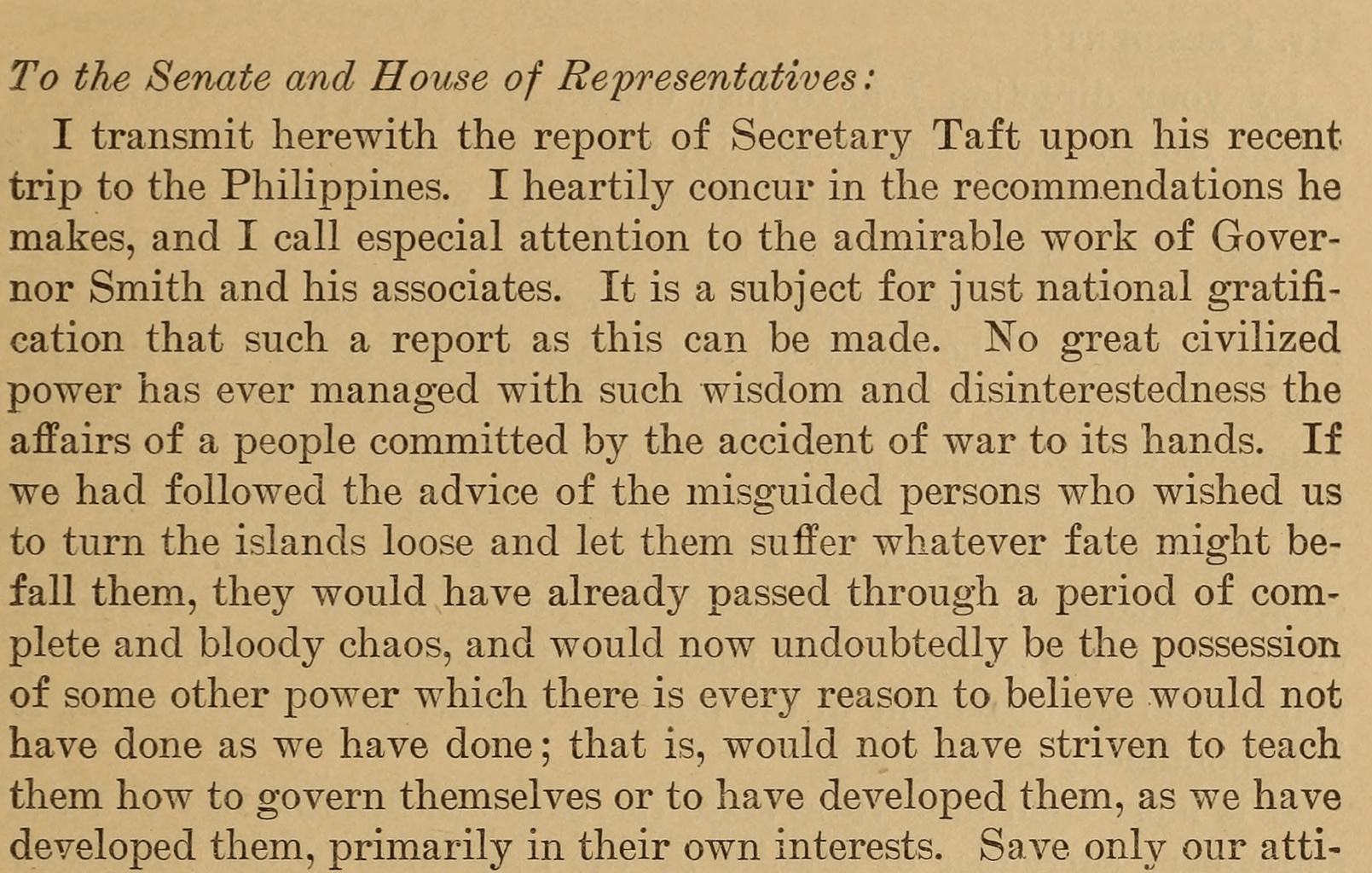 “It is a subject for just national gratification that such a report as this can be made. No great civilized power has ever managed with such wisdom and disinterestedness the affairs of a people committed by the accident of war to its hands. If we had followed the advice of the misguided persons who wished us to turn the islands loose and let them suffer whatever fate might befall them, they would have already passed through a period of complete and bloody chaos, and would now undoubtedly be the possession of some other power which there is every reason to believe would not have done as we have done; that is, would not have striven to teach them how to govern themselves or to have developed them, as we have developed them, primarily in their own interests.”

Question 1: Explain why a historian might question why Roosevelt’s praise for the military outcome in the Philippines may not be a “subject of just national gratification”?

Students will need to understand that there was major debate over imperialism during this time. Students will use the skills of sourcing and contextualization.

Question 2: Three documents are listed below.  Explain whether each document supports or conflicts with the President’s view on the military success of the Philippine War.

Students will see the various facets of the for and anti-imperialist sentiment. Students will use skills of sourcing and corroboration.

a. 1901 Petition to the Senate and House of Representatives from the Philanthropic Committee of the Religious Society of Friends which advocates for making peace with the Filipino insurgents and granting their independence.

Source text (excerpt): “The Filipino people, we feel, have a right to look to this Republic not only as an example of free government, but for effective aid and support in the establishment and maintenance of institutions of their own, freely chosen by them, and adapted, in their judgement, to their circumstances and conditions. This the American people long ago claimed for themselves, and have never heretofore denied to others.” 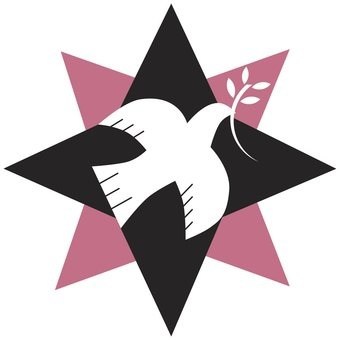 b. Mark Twain’s essay, “To the Person Sitting in Darkness,” delivered to the New York Anti-Imperialist League in 1901.

Source text (excerpt):“True we have crushed a deceived and confiding people; we have turned against the weak and the friendless who trusted us; we have stamped out a just and intelligent and well-ordered republic; we have stabbed an ally in the back and slapped the face of a guest; we have bought a Shadow from an enemy that hadn’t it to sell; we have robbed a trusting friend of his land and his liberty…”

Published May 5, 1902 New York Journal “Kill Everyone Over Ten-Criminals Because They Were Born Ten Years Before We Took The Philippines” 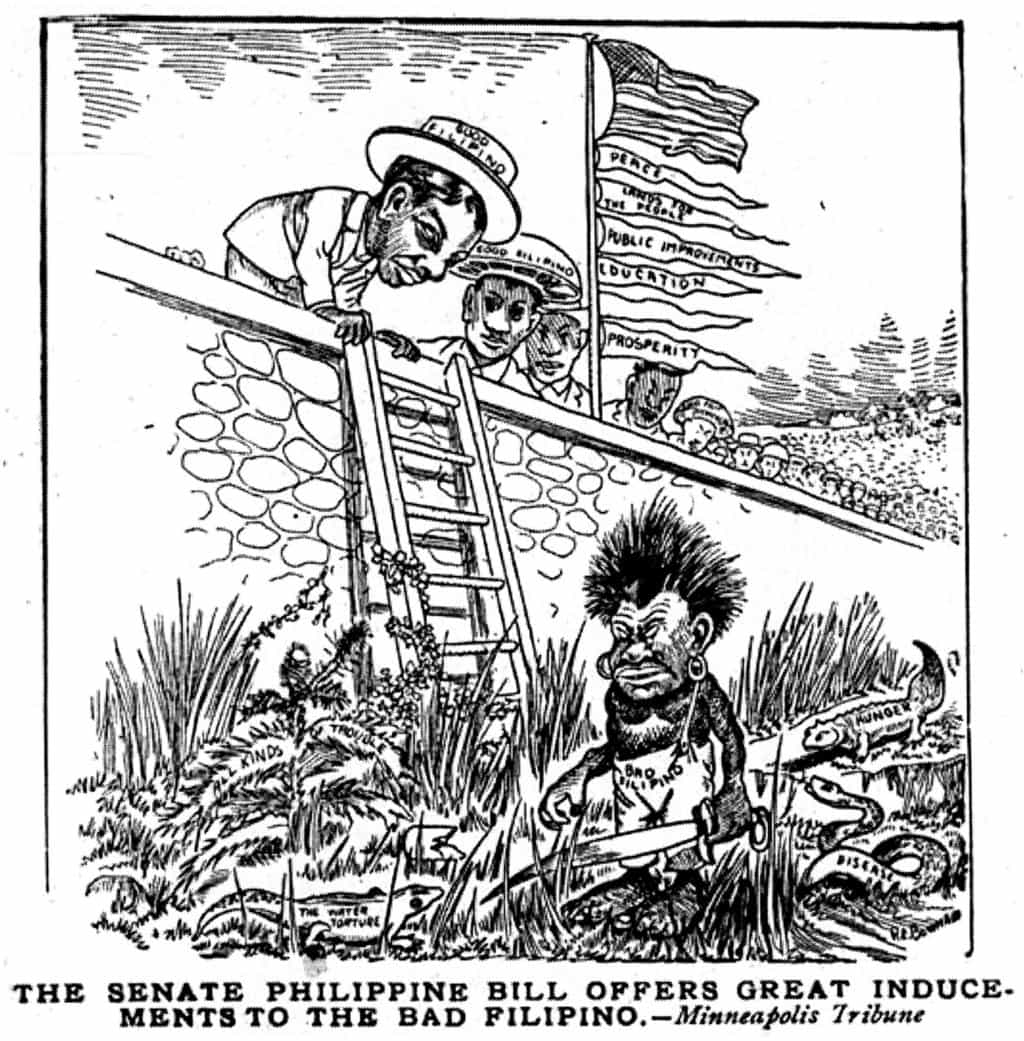 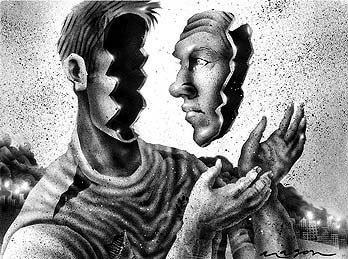 This project challenged us to design a lesson that encouraged students to think like a historian. Designing a lesson like this proved challenging to me as I am used to simply conveying information in a lesson.  This model relies less on the transfer of information and more on the thought process. It was helpful to have the SHEG resources as a scaffold to help figure out what a good lesson looked like.  I ended up spending a lot of time searching for primary sources and trying to figure out the best way to make them fit together to make a coherent question set.  By the time I was done searching I had discovered and bookmarked some great sources for original documents.  I would definitely give this type of project a try in the classroom, as I think making the student the historian is key to getting them to understand why history is important, and why we study it in school.  Historical thinking is critical thinking which can be applied across disciplines and prove useful in life outside the classroom.  Moving the classroom experience away from the transfer of information, and towards the acquisition of thinking skills, not only engages the student more, but prepares them better for the future.