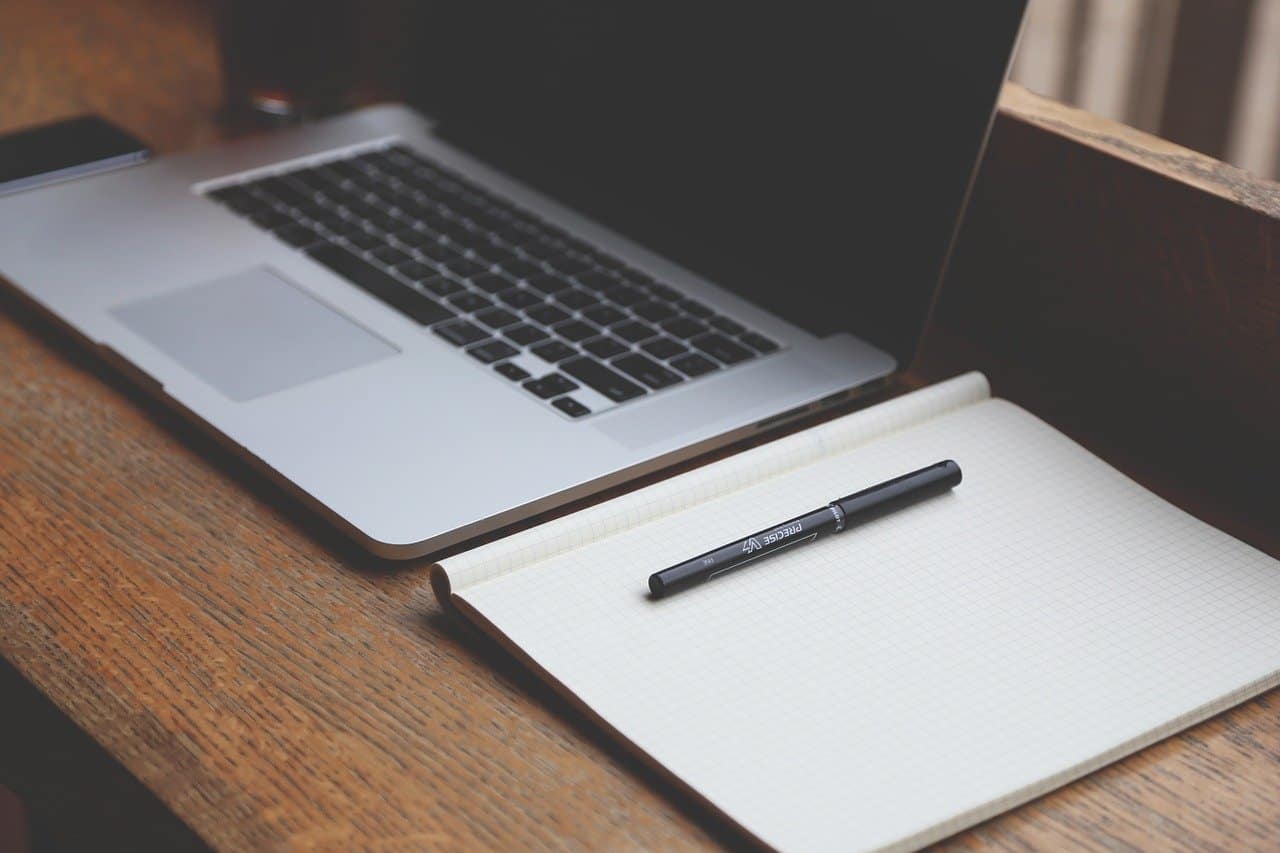 My favorite thing about this class was that the work we did felt meaningful. I do not necessarily hate doing busy work, but I would rather be challenged to create something that I will be proud of. With that said, it means a lot that I now have a portfolio that shows off my skills. Here are a few highlights from the semester of assignments I felt strongly about my performance on:

My final project, “Massacre or Riot? Tulsa Race Massacre” is a good place to start. I focused my final project on the Tulsa Race Massacre. I thought it was just something that was appropriate given the general social climate in modern day. It was also something that has been “brushed under the rug” in American History. In its own way, the fact that it was brushed under the rug, almost makes it more representative of American History than many other events we learn about in school. I tried to draw a focus to the fact that history is written and recorded by those in power. It took nearly 100 years for the U.S. Congress to recognize this atrocity as a massacre, rather than a small civil disagreement/riot. The sad truth of history is that those who survive generally decide what is going to be shared to future generations. The mix of several newspapers, images, guided questions, and a redline map made it possible for me to both convey a narrative of why this massacre may have happened, as well as leading students to their own conclusion about why this massacre is being recognized nearly 100 years later.

The next project I was really proud of was my “Investigating the Rise in Cost of Oakland Homes” project. This was, in theory, meant to be an investigation of my mother’s childhood home. I ended up discovering that Oakland’s census data from 1940 was incredibly inaccurate and oftentimes not even complete. I discovered this by mulling through census data for hours, only to find that the data would stop right in the middle of streets, or that houses would just be missing entirely. There were also several discrepancies in data pertaining to the job/income of the homeowners listed which made it nearly impossible to estimate how much homes were worth. This was because the census had figures listed where these homeowners were living in 1.7 million dollar homes making the modern day equivalent of $27,908. It just didn’t make sense. I ended up using several online tools to find average incomes of certain professions, as well as using this average yearly income to estimate the appropriate home cost for someone in that income bracket to estimate the value of the homes I ended up comparing. I also ended up using a redlining map to compare household costs in a “green” neighborhood versus a “red” neighborhood. The green area was more representative of the area my mom grew up from ages 8-12, while the red was more representative of the house she was born in. In both cases, these houses were left out of the census data. Once I figured out the costs of the homes I compared, I then extrapolated that the costs of these areas are affected by crime rate, noise, and other factors that are available for viewing on real estate sites such as RedFin and Zillow. I was proud of this project because I felt like a detective creating it. I really had to dig deep to compare the houses in these different neighborhoods. It wasn’t as simple as viewing census data, and checking the boxes. I really had to use the resources available online to effectively compare the different neighborhoods. It was a lot of fun, and it is a good example of how resourceful I can be when it becomes necessary.

The “Reaction to Moon Landing: American vs. Russia” project was another one that I really enjoyed. It was an interesting challenge to teach an entire lesson with absolutely no lecturing (from videos or myself). With the exception of a short article used for background information, I used nothing except images and contemporary newspaper articles to teach “students” about the Russian reaction to Sputnik/Moon Landing versus the United States’. It was really interesting how much discussion these images invoked. With enough time, the students were able to completely teach themselves what the differences between the two countries’ reactions were. They knew it nearly as well as I did, and I read articles, watched videos, and listened to lectures about it. It was interesting how effective looking at images and reading contemporary newspapers can be for learning. It was fun to create, it was fun to teach, and the students enjoyed it. It was an all-around success.

Finally, “The ‘High Point’ for Vaccines” assignment was the last interesting assignment I am going to share today. Inspired by our current pandemic, I wanted to compare the vaccine response between the Polio Epidemic and the COVID-19 Pandemic. As a child, I always heard about how excited everyone was to get the Polio vaccine, and that they would give students the vaccines directly at school. After seeing the public response to the COVID-19 vaccines, I had to know whether or not Polio was handled in a similar way. I ended up discovering that Polio had nearly a 90% approval rating in the United States. This number has only decreased due to a number of factors such as social media, news outlets, etc. I wanted to show images of the Polio epidemic that elicited both an emotional response but also encouraged thought. I wanted these images to encourage students to draw connections between figures such as “Beewell” and other forms of propaganda used today. My guided questions also focused on how the fear of needles and a phobia of vaccines could potentially be linked. It also begs the question of when/why vaccines began to be administered through needles rather than through another means. This assignment was just a unique reflection on issues that affect us on a daily basis, and it allowed me a really good opportunity to ask interesting questions about how our society has learned to handle epidemic/pandemic threats over the last 70-80 years.

In the end, this portfolio will be an invaluable tool for crafting my future. I enjoyed putting it together, and I am happy that I came out of a class with a good amount to show for it.