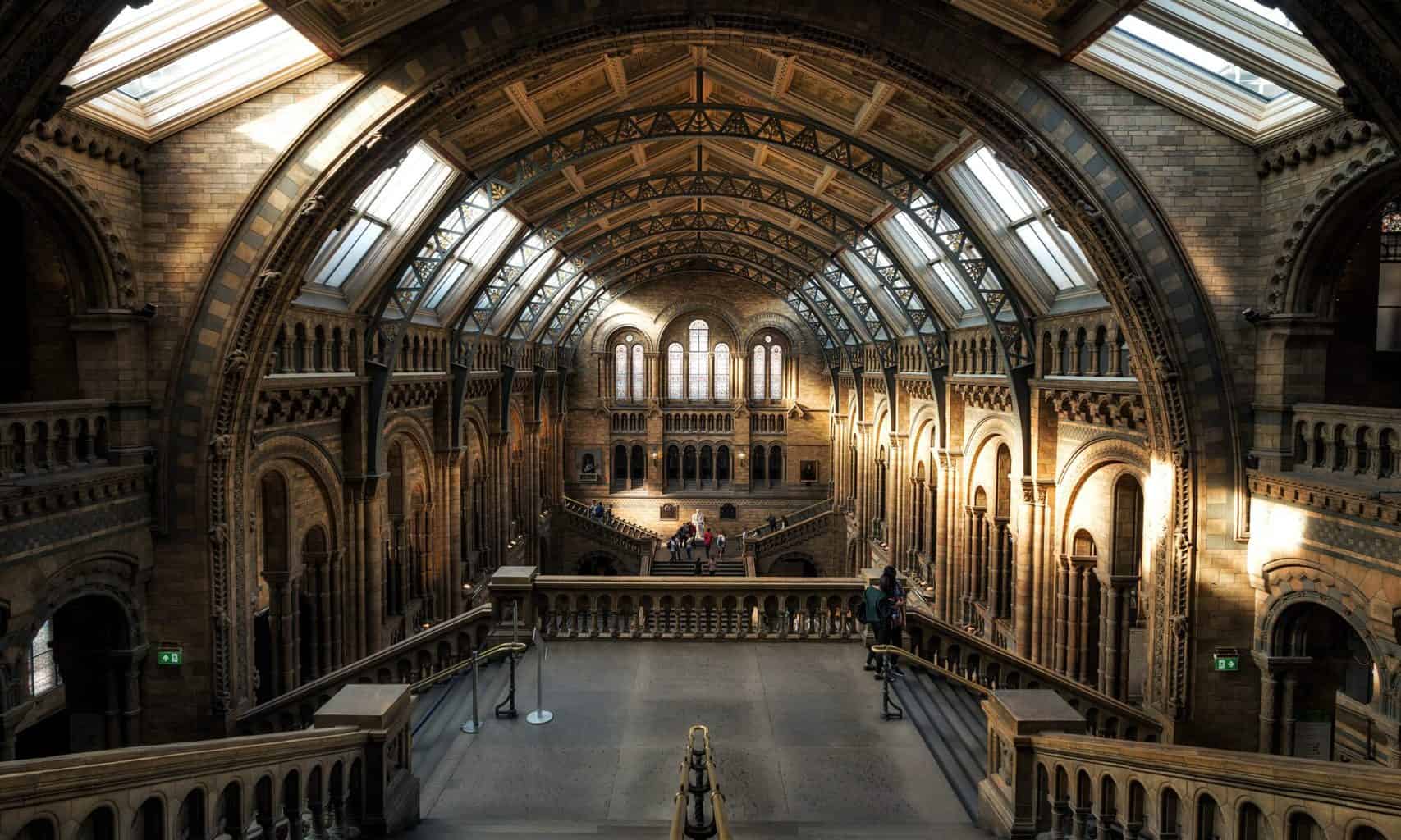 I have learned that the classroom is a place of partnership between the learner and the instructor; between protege and mentor; between student and teacher. My time at the University of Portland has provided me with foundational knowledge on how to serve my community as a leader within the realm of education. The first step to serving as a leader is to provide opportunities for growth among those I strive to support. I have to create lifelong learners, collaborate workers and critical thinkers among my students.

This portfolio of mine encompassed the types of material that I would want to expose my students to as part of a social studies curriculum. Admittedly, I was exposed to subject matter that I would not have anticipated in August. However, the value of these materials has become evident nonetheless and their worth is demonstrated by how they manage to promote culturally responsive teaching and a deeper analysis of history. I decided to focus on examining subjects that I found particularly exciting, especially when it came to examining historical topics from the 20th century and onwards. I followed my calling to investigate subjects that I was less familiar with while also dissecting subjects I was passionate for so as to make these topics invigorating for future students. For each of the lessons and topics I found I received peer feedback that I used to make my subsequent posts stronger and more intricate.

This class exposed me to the types of activities I could use to foster an exciting classroom environment for the students I will be teaching. Across secondary education, I am familiar with the steps I can take to help my students critically engage with material across the curriculum for a history class. Furthermore, I would like to encourage my students to take this knowledge outside the classroom so that they can engage with the discussion of real-world phenomena. Furthermore, they could be prepared to ask questions tied to current politics so that they can demonstrate merit as individuals that are prepared to enter the real world. History is about forming connections between the past and the present and it is precisely this ideal that I want my students to take to heart. 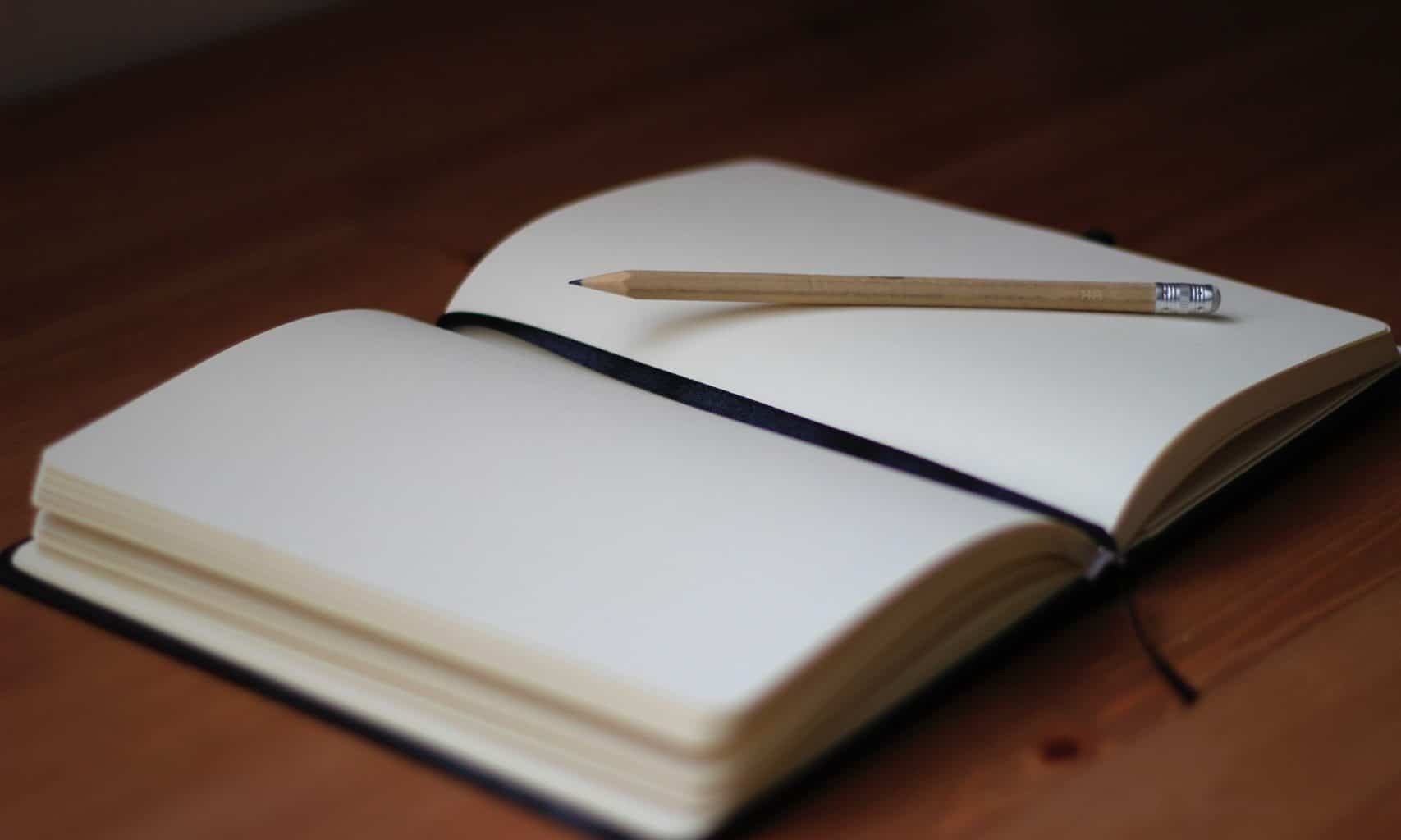 The words above may not represent the work of a social studies teacher, but they do get at the heart of what it means to teach. It is about imparting, discovering, and sharing the passions we have in the classroom, both students and teachers alike. When we are able to hitch our feelings of joy to the practice of learning astounding things are possible.

Over the weeks spent in this Social Studies Ed Methods course, I’ve been given the opportunity to explore my passions and interests in history and civics. Each assignment was open to my own interpretation and what ever material I wanted to pursue was valid. This virtual portfolio demonstrates the growth I’ve made over the course of this semester as well as my own interests within Social Studies. Many of my posts focused on the stories of oppressed people and minorities.

Additionally here are the posts where I focused on my other interests: German History, Western Expansion, the Political Divide in American Politics, and the Cold War. 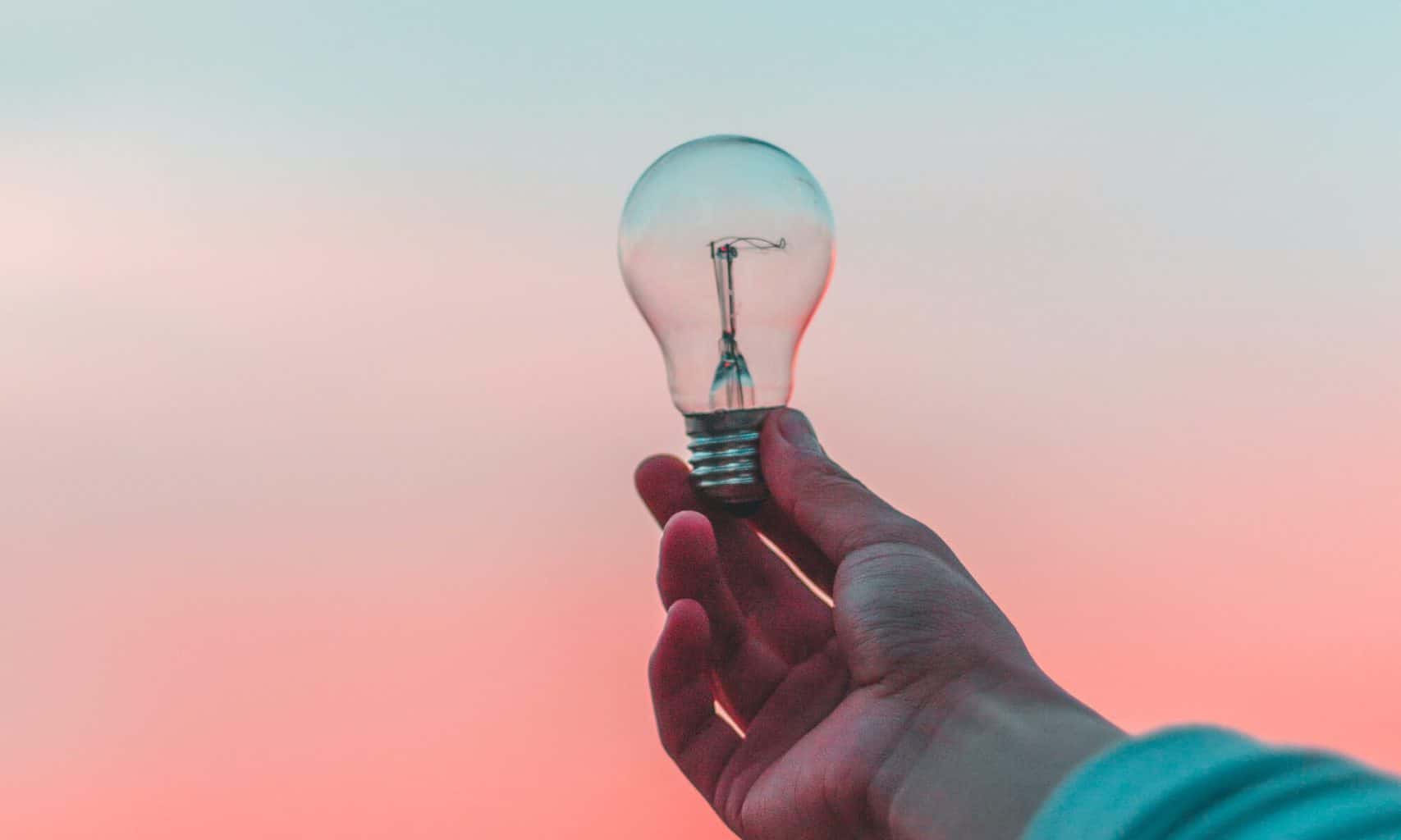 I’ve been told there is no widespread, accepted recipe to becoming an effective teacher (especially that of a social sciences teacher). My time in graduate school at University of Portland has allowed me to better understand this concept, and has provided me with an opportunity to start building my own foundation for prioritizing my values as an educator.

The portfolio that I’ve created throughout my social studies methods course prompted my growth in ways that were less expected at the start of the semester. This course allowed me to investigate topics that I am thoroughly interested in; to academically venture toward whatever it was I felt called to. A majority of the assignments were tied to teaching history in one way or another. After assignments/lessons were submitted, feedback was given from my professor and my peers on such topics. In this way, my assignment submissions were different from other courses, in that, they felt less based on theory and principle and were more pragmatic toward my development as a social studies teacher.

Overall, this class supported my ability to effectively operate as a middle school social studies teacher; to prompt my students to think like historians and to prepare them to make informed decisions while participating in our ever-changing democratic society. The following activities/lessons highlight the work I’ve designed throughout this course.

To begin, I’d like to highlight a set of lessons/activities that were encouraged by my fascination with the American Frontier and the United States’ expansion throughout North America based on 19th century history topics.

Using Google Forms, I designed a formative assessment which was based on topics associated with the ratification of the 13th, 14th, and 15th amendments.

Using data from the 1940 census and the United States’ Home Owners Loan Corporation redlining maps, I investigated the likelihood that my grandparent’s would have been approved to establish residence in North Portland during the 1950s.

I reflected on an effective experience that I had as a student in my high school US government class.

Finally, I want to highlight a mock lesson that I taught to my class which investigates the 1960s Chicano Movement and its relationship with the Black Civil Rights Movement.