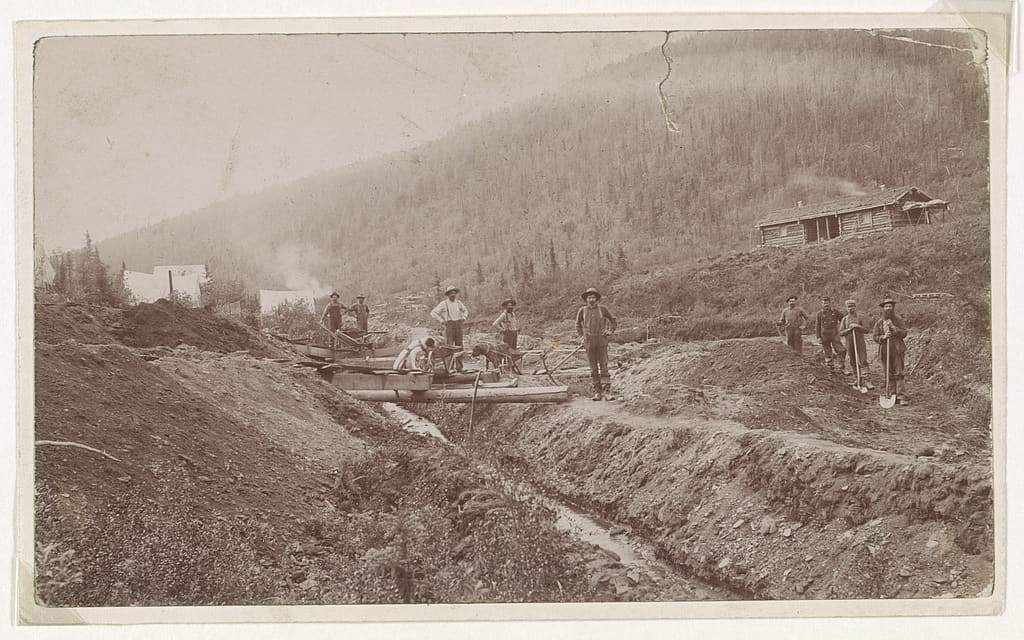 Image 1: 1849 Map of the United States, British Provinces, and Mexico

Context: The map shows “U.S. mail steam packets to California”. These are the routes that steam powered packet boats traveled via rivers and canals to transport mail across the country. The term “packet ship” originated from boats that were employed to transport post office mail (paquette) packets to and from European colonies. The term stuck and thus, packet boats were used in the United States throughout the 18th and 19th centuries to transport mail. This was the first time that packet boats were being advertised to travel to the West Coast.

Context: It has been estimated that Northern California was one of the most populated regions in North America prior to European conquest and the massacre of Native populations regarding disease, slavery and war. This illustration depicts the San Francisco peninsula (Montgomery Street) in 1846. This was after the Spanish mission had already commenced, and prior to the gold rush era.

Context: This illustration originally published in 1878 depicts “The city of San Francisco. Birds eye view from the bay looking south-west.” After the surge of migrants to California in 1849, San Francisco’s landscape saw drastic change through its development of infrastructure such as streets, wharfs, buildings, etc. San Francisco’s catastrophic fire of 1906 forced the city to recreate an entirely new grid system, which is how the city is organized today.

The learner will evaluate why the map and illustrations were created, and provide an opinion on the reliability of such resources.

Question 1: Prior to the 1840s, there were no formal methods of organizing mail to reach the West Coast. It would be astonishing to see a formal publication supporting the reality that now, there will be regular mail steam packets traveling to and from California. This would further encourage young men to commit their lives to the California Gold rush; providing them with an opportunity to communicate and send money to their families elsewhere in the country.

Question 2: The 1848 Treaty of Guadalupe-Hidalgo was pivotal in the shaping of the US with regard to its confirmation of the United States’ ability for expansion. After the treaty was signed, Americans on the East coast felt less likely to encounter violence on their journey westward. The Treaty of Guadalupe-Hidalgo supported the United States idea of manifest destiny, and occurred during a time that was supportive of the masses migrating to California; the treaty was coincidentally signed one year before prospectors noticed ample amounts of gold in the Sacramento area.

Question 3: Considering that the population of San Francisco grew from about 1,000 people in 1848, to over 25,000 in December of 1849, I would agree that by 1878 the illustration depicts an accurate representation of the San Francisco peninsula. The advances in development presented in the illustrations prove to be accurate with regard to the attention that San Francisco received during the 1849 Gold Rush; a multitude of boats in the harbor, crowded streets, etc. The large influx of American migrants aided California’s admission into the Union as the 31st state. This large influx of European descended migrants also brought disease, which in turn, negatively affected whatever native population was left after their losses from the Spanish’ missions.