I was impressed with the products students created when I ran the Pig War DBQ with my sophomore U.S. history and government class. I incorporated it into the last lesson of my work sample as a performance assessment because it touched on three of my learning targets: increased knowledge of the U.S.’s occupation of Pacific Northwest, improved historical reading skills, and a more-developed ability to work collaboratively. In teams of five, students tackled the documents and re-created narratives of the event, all within 90 minutes. Products that they created included straight narratives, a poem told from the pig’s perspective, and the political cartoon pictured in this post.

Some narratives were more complete than others, but for the most part, each team was able to extract the important historical markers of the Pig War. The teams that were most successful were those in which one or two of the students took up an executive or administrative function. My goal was to have the students work as a group; 22 documents would be difficult for a single person to analyze in 90 minutes. Instead, the executor would outsource the documents to the rest of the team and have individual team members summarize those documents. Those summaries were eventually incorporated into a common template, which was fleshed-out into a unified narrative.

As an experiment, I tried to create an atmosphere in which the success or failure of a team to create a product would not affect their grades. Rather, the goal was to create the possible narrative purely for the sake of creating it, for the glory of being the best. This saw mixed success on a student-per-student basis, but overall the teams were able to work effectively to create quality products.

As it was, students assessed as team “most knowledgeable others” (MKOs) were the most contributive to the assignment. Students with lower skill abilities were at first disruptive to team progress. As the exercise progressed, competitive pressure required each team to “step up their game,” and non-contributive members were essentially ostracized or forced to actually contribute to their teams. I observed less-proficient students alternatively find a role in their groups, or simply tune out of the exercise. In the future, I think I would be more explicit in my expectations for team members to actively contribute to the process of creating a product, in terms of quantifying individual contribution for the use of grading.

I was not sure how adept my students would be at accomplishing my goal, of their creating discrete narratives of the historical event that created the documents. Frankly, I was dubious of the lesson’s success. On the first day of class, I administered a team-building exercise, a tower-building activity, and not every group was able to create a free-standing tower. I was worried that this assignment would show a similar success rate, and that not every team would be able to create a product.

My approach to presenting the lesson, emphasizing that it was supposed to be fun and “for the glory” of creating the most quality norm-referenced product, met with mixed success on a per-student basis. I would be curious to see if with a consistently implemented “for fun” approach, coupled with the peer-pressure effect, would create a classroom climate in which every team member would give his or her best effort. 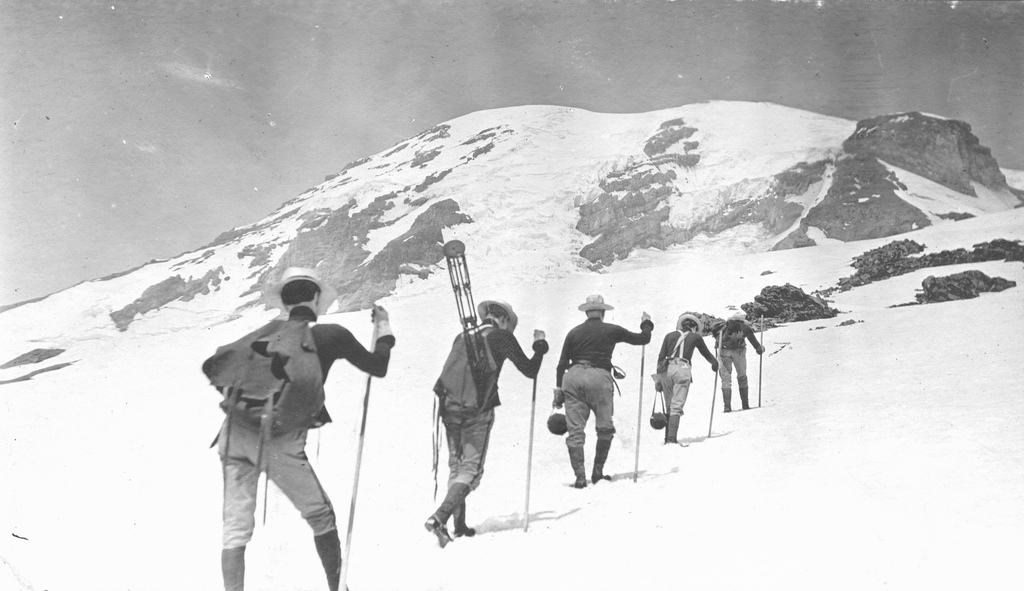 Reflection on the process of creating DBQs for social studies: by Erik Nelson

My grandfather used to tell me stories of climbing Mt. Rainier in his youth. I loved his stories.  My imagination tried to relive those events, longing to know what that challenge was like. Growing up in Western Washington Rainier dominated our views on clear days; a monster of snow, ice and rock beckoning me. The challenge awaited, I needed to experience it for myself. No old person could tell me how or why, I needed to do it for myself.

As a young teacher, I am re-learning lessons I should have understood from my own past. Learning happens through experience. As a teacher, I need to focus on creating opportunities for my students to experience history and social studies for themselves so that they can draw their own conclusions. In the same way my grandfather’s stories enticed me to the mountain but could not tell me how or why, I can present opportunities for my students to develop their own hows and whys about social studies.

Creating my first DBQ has been an experience for me to learn as a teacher. It is very difficult for me to stay in the mindset of thinking how students might approach a document, let alone a series of documents. It is very easy for me to know how and why I am studying history, but not so easy for me to think how students might encounter the same sources. I am committed to treating my students as capable and independent learners, and DBQs like the ones we are creating in class can harness student independence and focus it into learning. As I curate source material and create accompanying questions to guide students I need to always keep the perspective of how they will approach the document in mind. This will allow me to give ownership of the creation of meaning and understanding to the students.

Going through this process has helped remind me that the learning found in experience can be truly rich, and should be the type of learning I am committed to regularly making available to my students. They will need to experience for themselves the lessons, and not simply be told an answer from this old guy. My own experiences on Mt. Rainier mean so much more to me that my grand father’s stories, but I might not have my own experiences if he had not presented the ideas and possibilities for me to explore on my own.

As a teacher, I hope I can always create opportunities for my students to learn through experience, and well crafted DBQs are a tool to facilitate that process. The irony is that I need to experience making more to make them well crafted. Further proof that the experiential process reveals the rich learning.

(This DBQ will be published in iBooks in Dec. 2014. Check back for the link and free download!)

Thus far, the DBQ has been a very challenging, but educational, experience. I initially began this journey thinking that I would do my DBQ on Operation PB Success. However, I found that would not be feasible so I changed my topic to the Anzacs in Egypt during World War I and perceptions of the ‘other.’ Through this, I have learned how to conduct a successful history lesson without a lengthy lecture. The setup of my DBQ allows students to interact successfully with the material and make an argument without needing in-depth background on the topic beforehand. Students, therefore, practice thinking like historians and the classroom becomes more student-centered.

I would really enjoy using this DBQ in a class that was exploring World War I. Race hate is a reoccurring theme in wars and this DBQ gives students another avenue in which to explore it. When we think of race hate we often think of groups such as the Nazis, but it is important to show students that there are many dimensions to history and while it is easy to villains only one group, it is not necessarily accurate. Racial prejudices come in many shapes and sizes and can be found in all eras. The Anzacs provide another perspective to historians. It is not my intent to belittle the bravery of the Anzacs in World War I. Rather, I want students to remember that history is not black and white. It is not simple and it is not static. It is fluid and gray. It is their job to sift through it and make a claim and support it with evidence as historians in training. 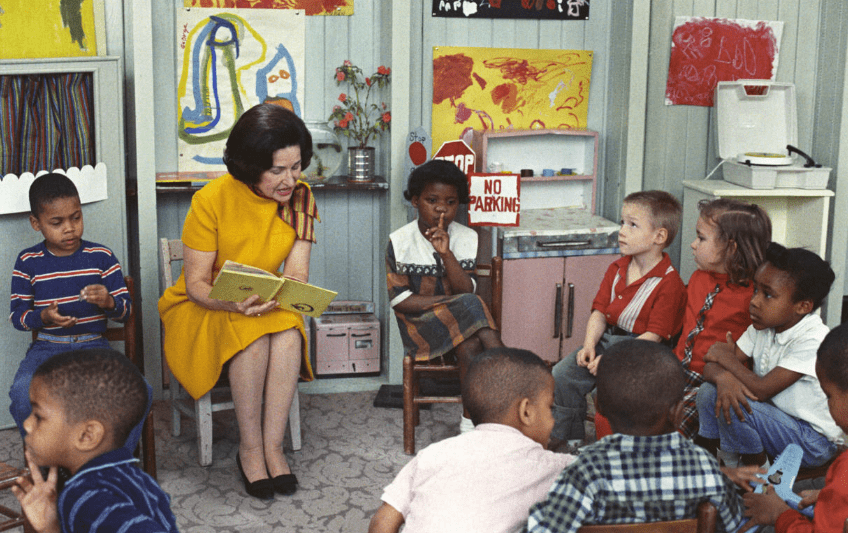