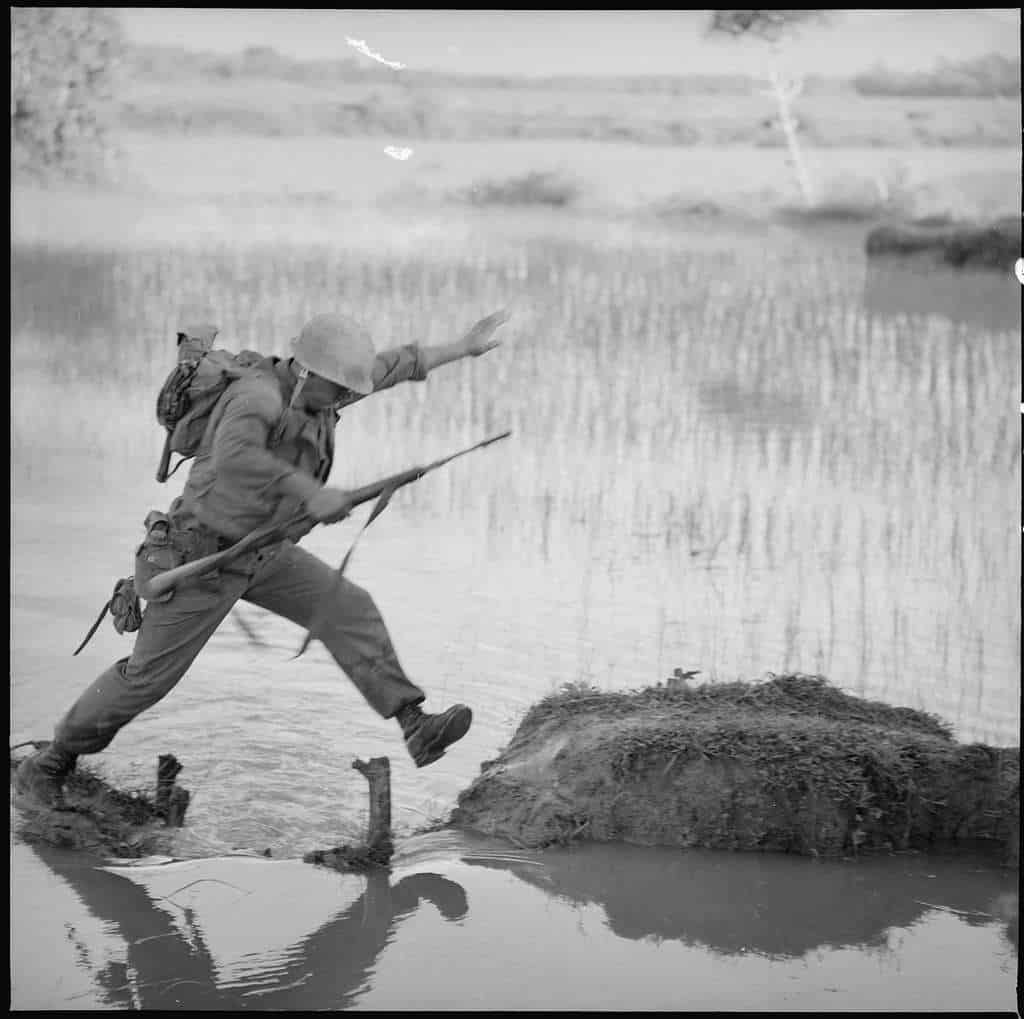 3 Replies to “A Quagmire of the Southeast Asian Sort.”