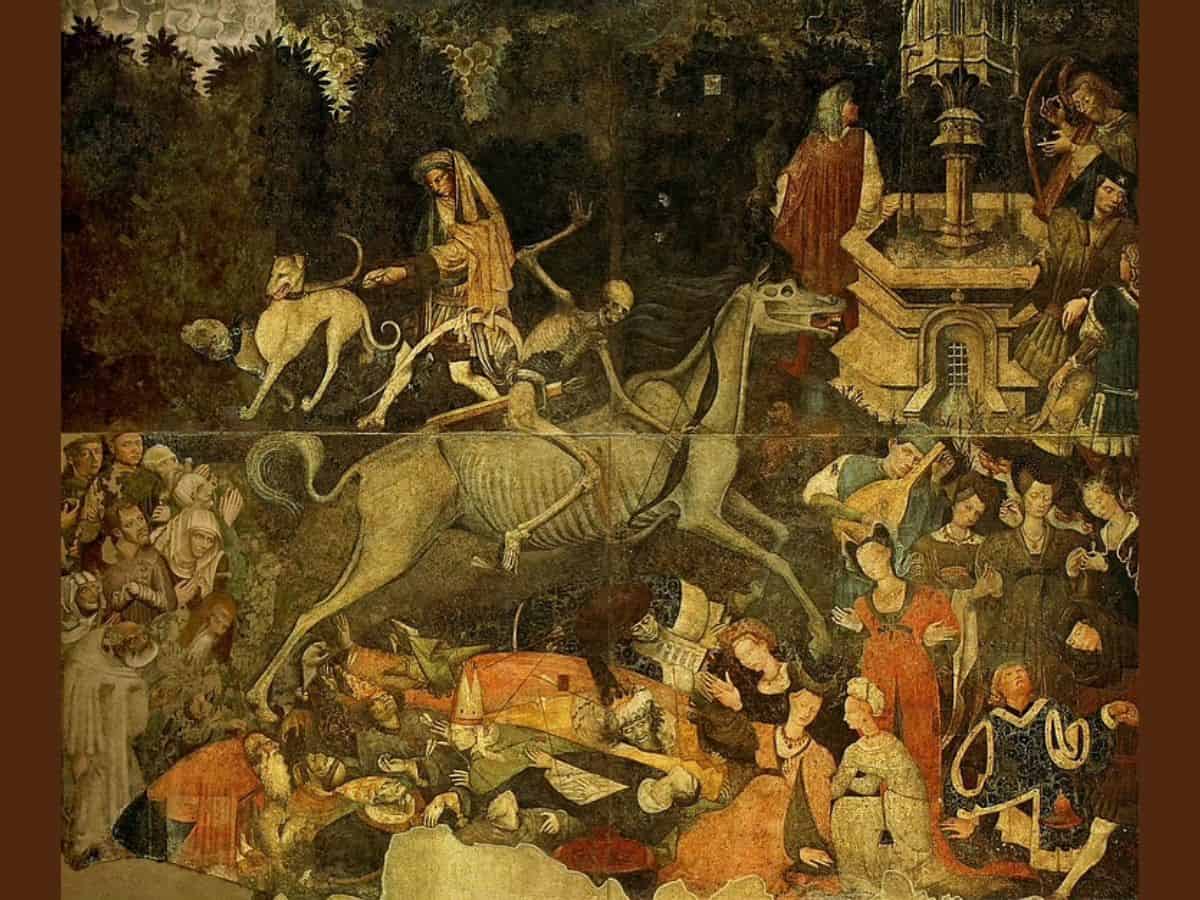 The Black Death was one of the most influential pandemics that could have ever struck Europe. While it was a massive tragedy and several millions, potentially even hundreds of millions, people died, it ultimately allowed for several modern ideologies to come around to Europe, as well as weaken the existing, repressive forces in Europe. Not only did it result in several social changes, this may tend to happen when massive populations are subjected to look at death every day, but also political and economic change that would led to Europe becoming a world powerhouse. It brings to question, what would have happened if the Black Death never came to Europe?

One Reply to “Alternative History of the Black Death: You probably would have died… but what if you didn’t?”