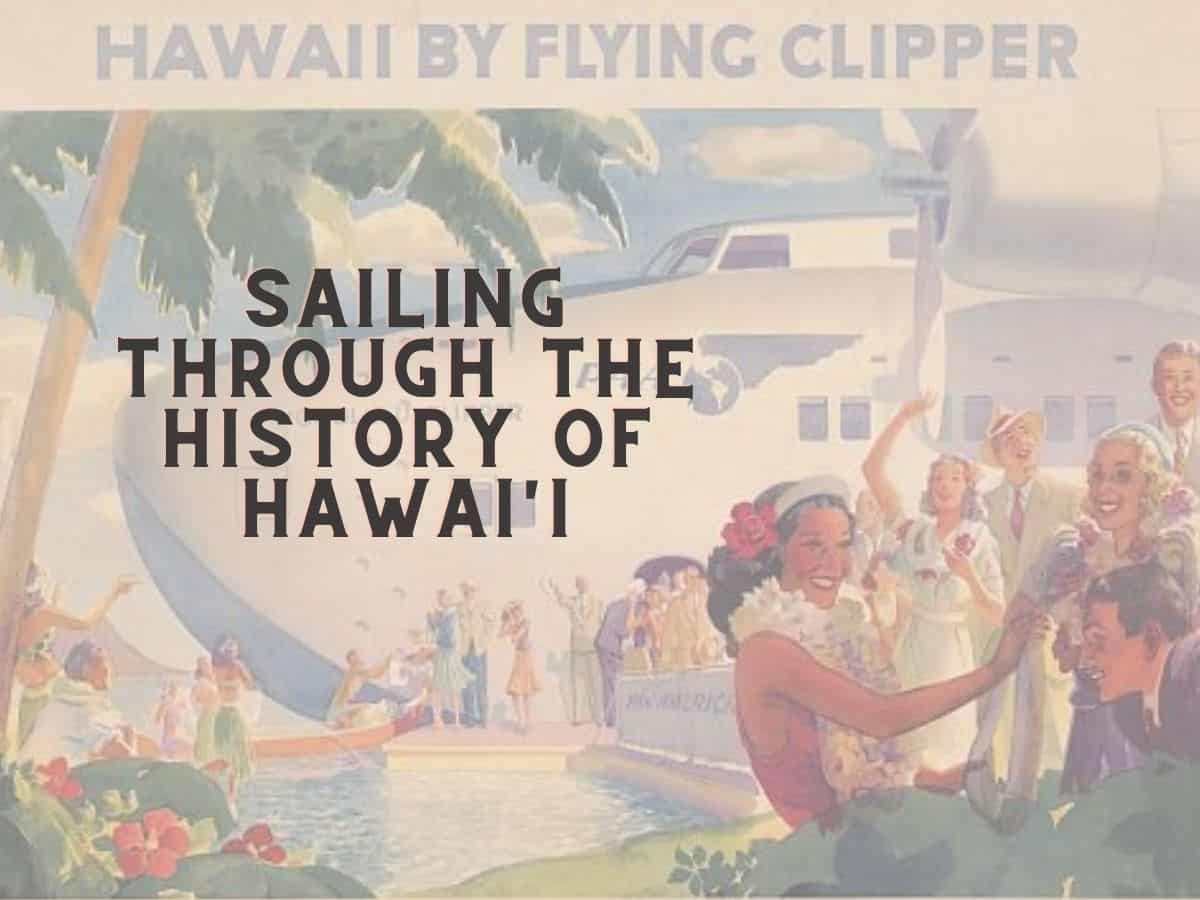 The target for this lesson is for students from 9th to 11th grades. The purpose of this target is since high school students tend to take courses such as 20th Century History, U.S. History, and A.P U.S. History. However, younger students can learn about the annexation of Hawai’i as well.

The annexations of Hawai’i will go along the topic of U.S. Expansionism during the 19th century to 20th Century. Students need to be learning about this topic because Hawai’i is often overlooked as a cultural nation and considered more of a vacation spot. Even when tourists go to a lū’au, they would not take the time to learn about the Hawai’ian culture and why it is they can experience this. Hawai’i is rich with culture and the United States had a big presence in overtaking Hawai’i’s sovereignty for their gains. Therefore, giving students the context of a recent moment in history will give students more context on U.S. imperialism.

Before the lesson, the students will watch a video called “How the U.S. Stole Hawai’i‘. This is to create a flipped learning environment where students are given a background on Hawai’i before I tie up any loose ends with my short lecture.

After this, three groups will be created for Hawai’ians, Americans, and the U.S. Government side. The groups will work on an interactive Google slide that could also be used as a study tool. The groups will have to gather evidence to argue their side as to why they wished to remain sovereign (in Hawai’i’s case) or why Hawai’i should be annexed. The Americans would have to defend their reasoning for overthrowing the Hawai’ian government.

Then, after reviewing, the groups will begin to debate. This will be a Socratic method where the groups will be trying to garner more individuals to join their sides. In the end, the class will decide whose side to be on via poll on Zoom.

This lesson could be used for in-person classes. However, given the situation of the pandemic, this lesson is geared more towards an online setting. It utilizes Google Slides and forms. Additionally, it uses the Zoom Breakout room system.