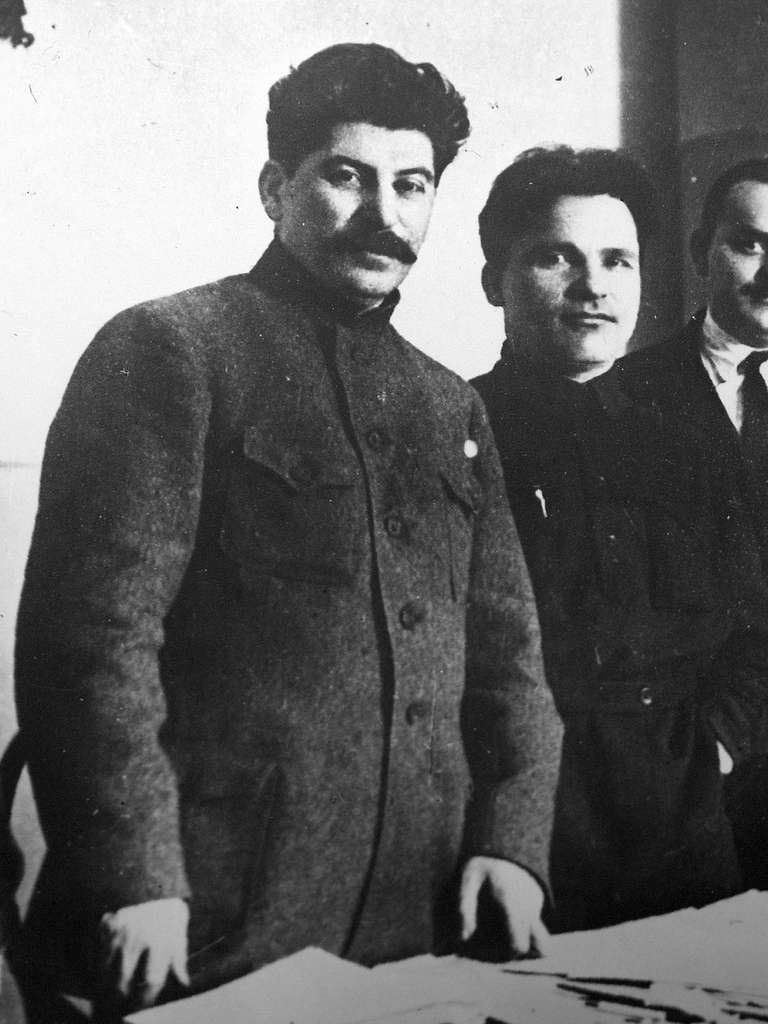 Below is a choose your own adventure Google Form related to Stalin’s Great Terror. This form fits perfectly as an example project for my senior IB 20th Century History students. It’s an informative and educational way to present the fate of several key party leaders who Stalin rose through the ranks with and eventually outfoxed to become the leader of the USSR. Students also have some element of choice, and the form uses humor to help students remember who these characters were and the parts they played.

I will use this as an example of a type of project the students can create for a summative assessment of their understanding of how Stalin used fear tactics to consolidate power in his early years as leader of the Communist Party, eventually consolidating the power to the point of being the only authoritarian leader of Russia.