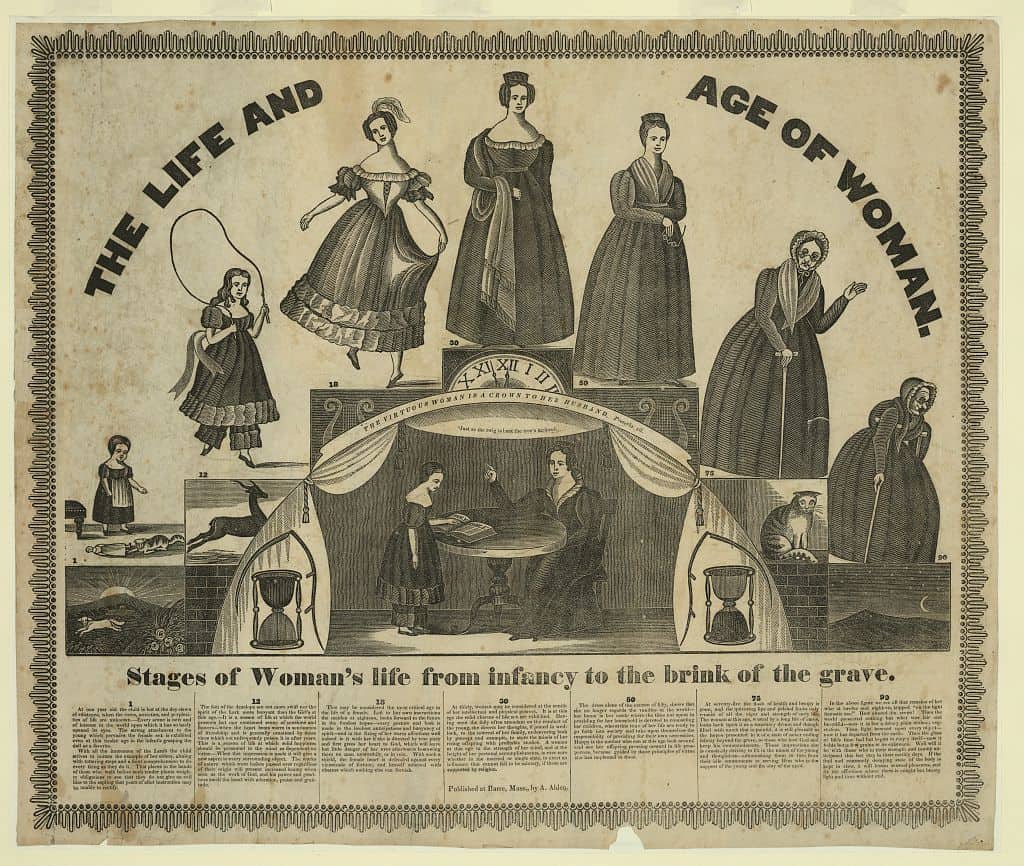 Content: Taught during a unit on the pre-Civil War reform movements. Specifically in a lesson on the Women’s Movement. This lesson will cover the Seneca Falls Convention and look in depth at the Declaration of Sentiments. It would be a relevant event to cover as it was the official beginning of the Women’s movement on a national scale. This could also be taught alongside a lesson on the abolition movement to highlight how these two movements overlapped and differed in the sam era.

Process: This lesson will begin with students being given the link to a Pear Deck lesson and signing in. On the first slide of the presentation, the teacher will briefly introduce the day’s topic before moving on to slide 2 where the students will be asked to draw or write two things that they already know about the topic. The teacher will ask for 2-3 volunteers (or call on them) to share what they know. Next, students will watch an introductory video about the Seneca Falls Convention and its place within the women’s movement. The following slide will ask the students to briefly explain why the Seneca Falls Convention was in important event in the Women’s Movement. The teacher will ask for 1-2 volunteers (or call on them) to share their answer and discuss the answers as a group. The next slide will move the lesson into covering The Declaration of Sentiments (DOS) specifically. Here, the teacher will explain the DOS generally and then introduce the comparison between the DOS and the Declaration of Independence. Explain the similarities in the sections of both documents (Preamble, Declaration of Natural Rights, Sentiments/Grievances, Resolution). Explain the significance of the DOS clearly copying the DOI and what that strategy was meant to accomplish. For each of the ext 3 slides, read aloud (or have a student read aloud) the passages from the DOS and DOI and highlight the significance of the differences. On the final slide, the teacher will explain the group activity. For this activity, students will be put into breakout groups of 3-4 and asked to match individual sentiments from the DOS with historical photos. To do this, students will be given two sets of google slides. One set of slides will have a template for each group to complete as their assignment. Each slide will have one of the sentiments listed in the DOS along with an open space to copy and paste a photo and a text box to write a short explanation of why that photo represents that sentiment. The other set of slides will have the historical photos that students will copy and paste into the other set of slides. The students will have at least 10 minutes to work on this before coming back to the main group where each group will be asked to share one slide.

Delivery considerations: This lesson will be delivered using Pear Deck. Students will access Pear Deck to view an introductory YouTube video, answer two questions, and view slides during the lecture portion of the lesson. For the group activity, students will create a Google slides presentation using a template given to them.