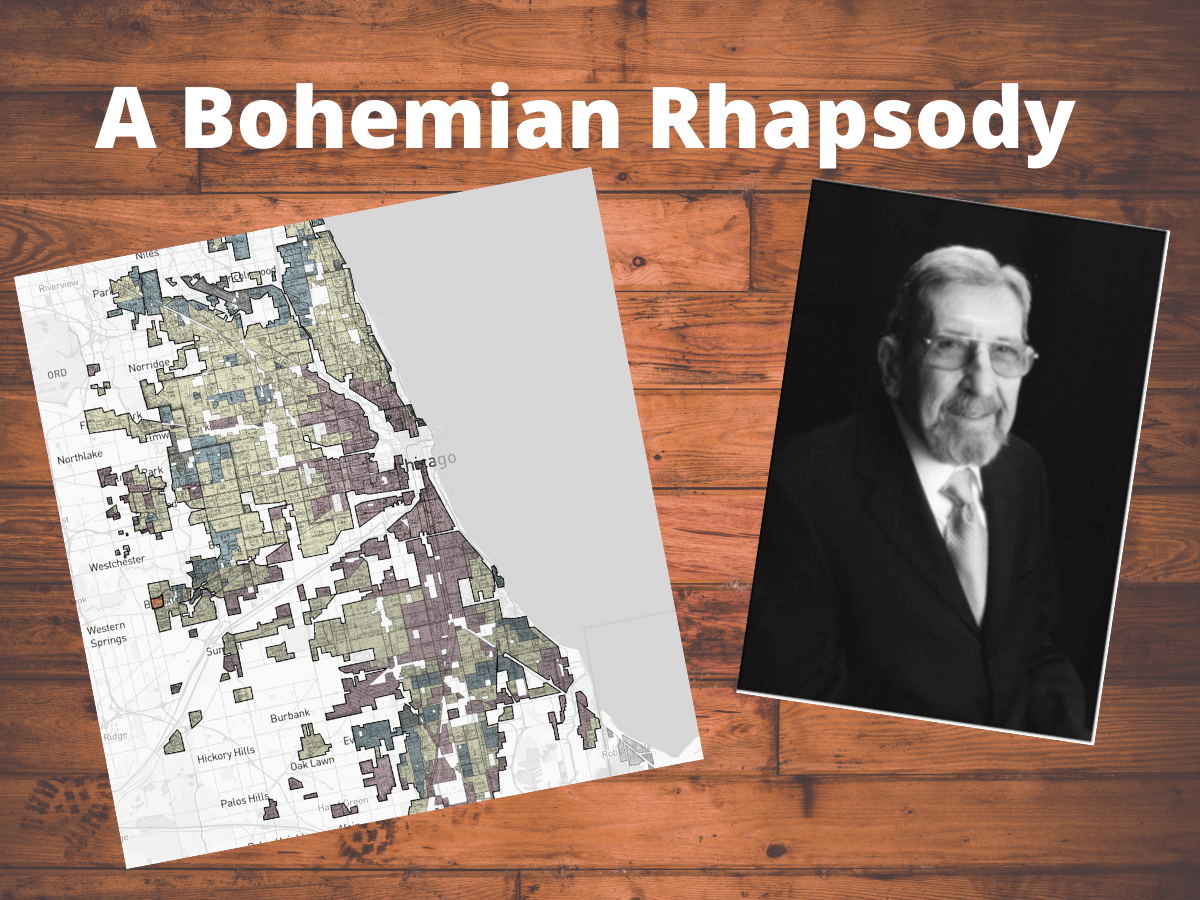 This is how it starts.

Staring out at a crowd of people in black suits, black dresses, brown suits, grey hair, and grey eyes. Before me is a podium, and on it is a piece of paper. My only job is to read this piece of paper. I take a breath, and begin.

“Thank you all again for being here. I’m going to try and get through this as best as I can. We’ll see how well that happens.”

I smirk and look down, letting the black suits know it’s okay to laugh. My hands are cold, and clammy. I like public speaking. I’ve been singing, playing the piano, teaching, and talking my whole life, but this is different.

“When Kay was pregnant with our daughter Claire, we had a baby shower for our whole family. Papa came, and he wrote a poem, of course.”

Another chuckle from the suits. They know his poetic hobby and his sometimes acerbic whit.

“This is what he wrote. It’s called In the Beginning….
Joseph and Mary begat…Kelvin
Kelvin and Meg begat…Tyler
Now Tyler and Kaylin are ‘begat-ing’
I asked God to

Crying. Of course. I wouldn’t make it. And I didn’t. I had one job at my grandfather’s funeral service. I would read the poem he wrote for my daughter. And I couldn’t get through it in any kind of intelligible way. You would have needed closed captioning.

We think about the dead differently here.

By “here” I mean America, and specifically WASP America. Of course Americans tend to honor our deceased, but at a reasonable distance. We seem to be unnerved by the fragile thoughts of our own mortality, by the fleeting moments we have here on Earth before we drift away. I think of this compared to other cultures where our ancestors are not pushed to dusty photo albums and family names. My grandpa Joe was Czech; stern but caring, a physicist by trade and an engineer by personality. But my grandpa Gil is Mexican. Through and through. He is emotional and kindhearted, creative and musical, and a teacher. I take after both, I’m happy to say.

When it comes to honoring our deceased family, however, I consider myself more of a Gil than a Joe. We built an ofrenda this year with our kids, painted papeles and escueletos, ate tamales and pan de muerto. And we told stories, and read poems about our family that came and left before us. And then I realized, I just didn’t know much about the family that came before me. That the only real family history-making was done when someone died, and you read where they grew up in an obituary.

So here we go. An opportunity to relive history, find out about my own roots, and remember my papa Joe in my own way, and hopefully in a way that means I’ll have more stories to tell my children, and theirs. Stories that I will start remembering about my own dad, mom, aunts, uncles, and cousins. Stories to tell while we’re still around.

My Grandpa Joe moved to Eastern Washington in 1948

He begin work with General Electric mapping and performing analysis on radiation dosing of plants, animals, and people living and working on the Hanford Nuclear Reservation. Before that, he lived in Denver, Colorado where he earned his degree in Chemical Engineering. But before that, he lived in Chicago. I know this because my dad told me, and a I still remember some short stories papa Joe would tell me, but they have faded.

Chicago was a Red-Lining town, with districts mapped out by the Home Owners’ Loan Corporation, or HOLC spread out in every direction but Lake Michigan. Joe was just 13 when the 1940 census was conducted, and lived with his dad Joseph, mom Anna, and sister Evelyn. His dad – my great-grandpa – was also born in Chicago, just north, and made an astonishing $4,200 a year as an insurance superintendent.

But that’s not all I found. While researching the 1930 census, I found myself completely stymied looking for my relatives. There were certainly more Soldats than I anticipated, but none in Chicago. I did, however, find two WWII draft cards for my grandpa and his dad, living at the same address as was listed on the 1940 census.

I’m not great at math

But I was able to figure this one out. Papa was 18 when he filled out his draft card, and with a birthday of May 4, 1926 that meant it was…cary the one…1944. Just before he left for college. Neither my grandpa or great-grandpa Joe(s) were called into service, thankfully. And now I had more evidence of where they both lived, and when. So what was 3717 Raymond Ave in Brookfield like in 1940, and 1944? The maps from the HOLC provide some insight.

My grandpa grew up smack-dab in the middle of what the HOLC referred to as C180, also known as “Portia Manor”. The population arrived primarily from the inner city of Chicago looking to escape the increasingly cramped housing of downtown for newer houses and easy access to transportation. The population was primarily comprised of 2nd and 3rd generation Continental Europeans, with “Bohemian” still considered a nationality. Most of these people, like my great-grandfather, worked white-collar jobs. Seeing now where my grandpa Joe grew up, I wanted to dig deeper, and look into where his father spent his youth.

The twelfth United States Census was conducted in 1900. My grandpa Joe was not yet born, but his father, Joseph John Soldat, would have been about 3 years old. I knew my family from my grandpa’s side was…Eastern European? Czech, is usually what we said. “Doesn’t your name mean ‘soldier’ in German?” someone would ask. “Yes, and in literally every other language in Europe,” was the reply. But when I looked at the actual census data from 1900, I found something really fascinating.

My great-grandfather was born in Illinois, right near a place now called “Ukrainian Village” on Google maps. A closer look at the census shows that his father Charles, my great-great-grandpa, lists “Bohemia” as his place of birth. Bohemia. A country that hasn’t existed since WWI, once the seat of the Habsburgs, and gateway into the West from Hungary. This is where they were from. And not just them. Nearly every single person on that page of the census listed “Bohemia” as either their place of birth or the place of birth of their parents. Once again I looked to the HOLC website for information on this area as of about 1935.

HOLC C155 is described as “a mediocre district of semi-congested character, steadily declining in general desirability.”. While the appearance of a Polish church is somewhat comforting to the HOLC, they conclude thusly. “The section is graded third class because of its age, obsolescence, and general appearance, and rated minus because of its mixed character and doubtful future.” Ouch. The area is predominantly Italian at this point, and it would possibly make sense that the Soldat family picked up shop and headed for the suburbs when new immigrants came into Chicago in the 1920s and 30s.

In the Beginning
Joseph and Mary begat…Kelvin
Kelvin and Meg begat…Tyler
Now Tyler and Kaylin are ‘begat-ing’
I asked God to bless their home
He told me to write a poem
And so I did.
When I heard you were anticipating
I began eagerly awaiting
My very first great-grand child.
Now my emotions have gone wild
So here at this sitting
I feel it is fitting
That I say it right out loud,
I am very, very proud.

There. That’s much better. Thanks for the help, papa.

2 Replies to “A Bohemian Rhapsody: The Life of a Good Man”