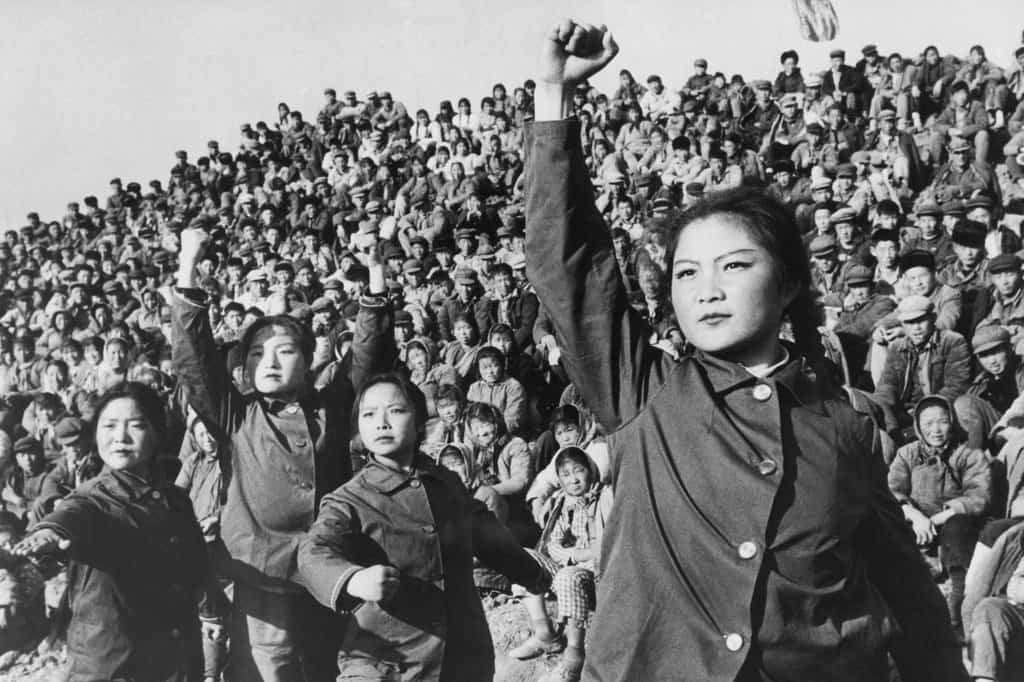 For my final project, I wanted to look at China’s Cultural Revolution period with a focus on the Red Guard. Since this happened in the 1960’s to 1970’s there are numerous primary sources available that have been translated as many East Asian historians try to understand exactly what happened in China during this period. I believe that this would be an interesting period to teach about because this movement heavily involved students and it emphasizes how media can play a large role in controlling a narrative. This lesson would be best for an 10th or 11th grade world history class.

Essential Question: How do we know what to believe in media?

Student Task: Students will close read the documents and analyze how images are used to convey the main message of the Cultural Revolution as Red Guard members understood it. Then students will create their own ‘big character’ posters promoting a social justice issue of their choosing or criticizing Mao’s personality cult.

Cultural Revolution Context: After China’s civil war, which ended in 1949, the communist party had successfully taken power while the nationalist party fled to Taiwan. Mao Zedong was the leader of China and had created a cult of personality in which he was idolized as China’s savior. Wanting to bring true communism to China, he attempted to ‘force it’ with his Great Leap Forward (1958-1962) which was meant to restructure China’s economy, but ultimately led to one of the greatest famines in world history where about 43 million Chinese people died. Because of this, the communist party was becoming increasingly unstable as the people started to distrust the party members. Mao, fearing that he was loosing power over China, turned around to blame his other party members by calling them capitalists corroborators. Mao launched the Cultural Revolution in order to destroy idols that represented China’s ‘old ways’ of feudalism and a class-based society, while also using this revolution as a way to weed out capitalists, eliminate political opponents, and maintain his own power.

This is an excerpt from a magazine which narrates how the “Red Guards’ Battle Song” was created. The battle song was created by middle school students who were a part of the Red Guard.

Throughout the Cultural Revolution and even the period before, students were being exposed to highly politized propaganda that emphasized Mao’s way of thinking. This was done through posters, songs, and even party approved plays that were created by Mao’s wife.

Throughout the Cultural Revolution, one of the many ways that students got involved was by creating ‘big character’ posters. These acted as large posters where students wrote grievances or accusations against people in their communities who were suspected of opposing Mao’s revolutionary ideology and were labeled as capitalists. They are called big character posters because these posters were written in Chinese characters. Many of the claims on these posters were unfounded and students would often write about people that they barely knew, or their own teachers with false claims. Students were eager to participate in creating these posters and holding struggle sessions (which acted as humiliation trials) in order to prove that they were the most revolutionary. These types of posters would show up all over China in large quantities.

This slide show shows how big character posters appeared in China, students creating them, and how many people were exposed to these posters as they were displayed in public places. Eventually, the Cultural Revolution would move to incorporate more than just literate students as young students who could not read yet, would also aid in creating these posters by copying the characters that were pre-written by Red Guard members.

After working through the sources, students will discuss their answers in groups. Then as a group, we will have a discussion about how media and a single narrative can prove to be extremely dangerous as it propagates only one way of thinking which can be taken advantage of. Using the Cultural Revolution as an example, students should see that in China, the only narrative that students consumed was Mao’s ideology as they were indoctrinated in Mao’s personality cult from a young age and enabled towards violence by Mao’s writings. After this source analysis, students will be asked to create their own ‘big character’ posters which can be targeting Mao’s personality cult or promoting another social justice issue of their choosing.